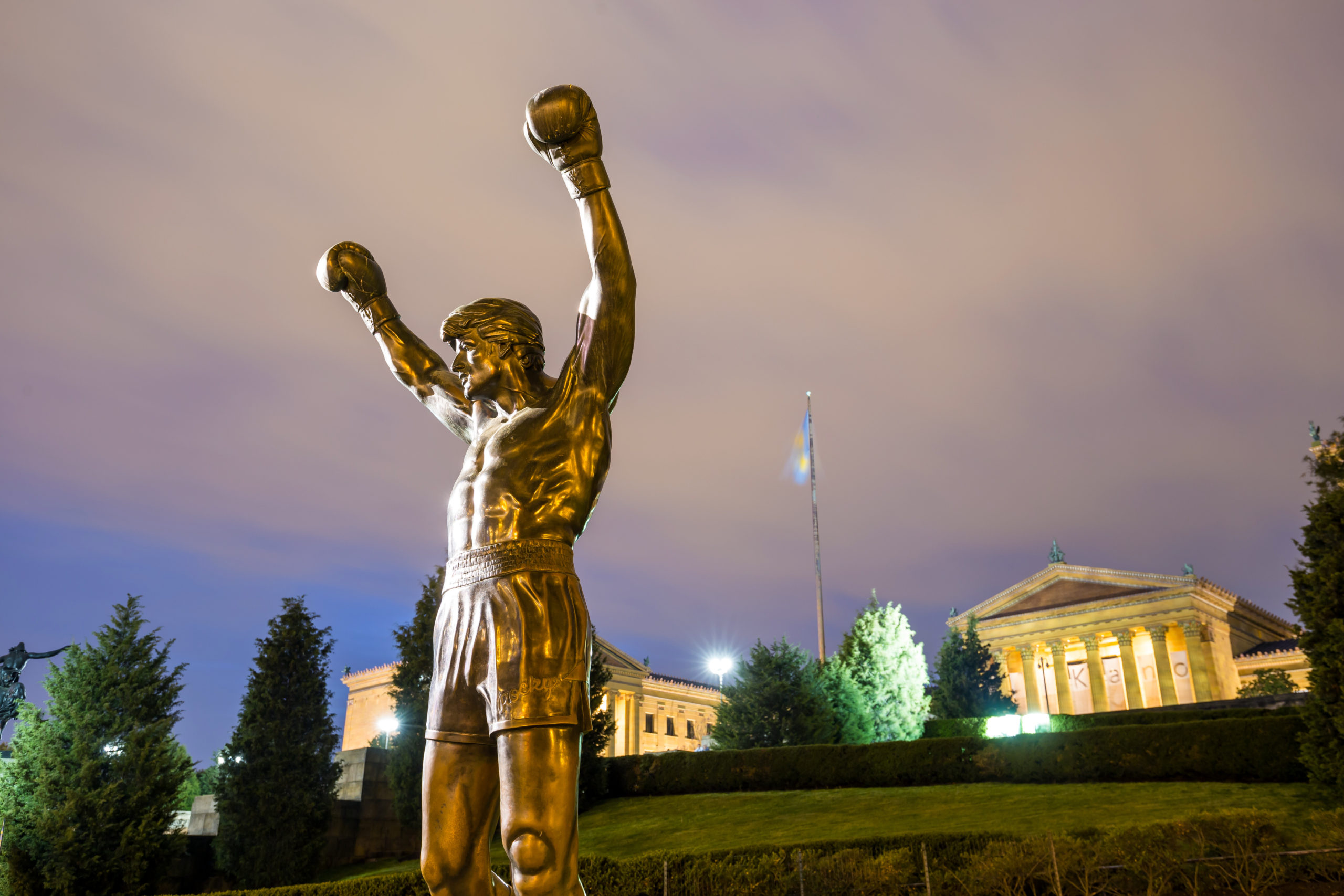 Philadelphia, what history, what heritage! But what about the rest of the city? Once you’re ready to say goodbye to Ben Franklin and Declaration of Independence, you’ll have no trouble finding quirky, more offbeat things to see in Philadelphia.

Go to jail. Go directly to jail. Well, if you’re there as a visitor, and you can leave, I guess it’s okay. The Eastern State Penitentiary is Philadelphia’s old prison, and was in operation between 1829 and the early 1970s. While the Penitentiary was known for its more humane and progressive treatment of prisoners, it still doesn’t seem to have been a particularly pleasant place to stay. Every fall, the Penitentiary runs evening “Terror Behind the Walls” haunted tours.

4.)  The Mütter Museum at The College of Physicians of Philadelphia

The Mütter Museum at The College of Physicians of Philadelphia

It doesn’t get quirkier than this. This museum, started by a physician in the 1800s, is attached to the Philadelphia College of Physicians, originally had noble efforts: to preserve medical oddities for doctors of the future to see and learn from. These days, well, it’s sort of like Ripley’s Believe It or Not, and I’d wager that most visitors are there to gawk, not to learn. Skulls, tumors, organs, oh my! If you’ve ever wanted to see what a cancerous tumor looks like, outside of the body, or view a person’s face, preserved in formaldehyde, here’s your chance. Their new acquisition, as noted on their website: “46 microscope slides, each containing slices from the brain of Albert Einstein, PhD.” From a medical standpoint it’s all fascinating stuff; as a casual visitor you’re probably either going to be intrigued or completely grossed out.

We could call South Street the Philadelphian answer to New York’s Greenwich Village, but it’s not: for one thing, South Street is its own unique entity; for another, it has not been gentrified and harmed the way the Village has (knock on wood). What you’ll find on this street, which stretches across Philadelphia south of Market (South Street and all, right), are brightly painted shopfronts, tattoo parlors, fun eateries, little bookstores, and more. One of Philadelphia’s best small venues for live music, the Theater of Living Arts, is located on South Street.

Picture this: you’re roaming around Philadelphia, close to City Hall. You approach a gray, unassuming building – actually the Municipal Services offices – and a flash of bright blue catches your eye. As you draw closer, you spot some giant black and white dominoes stacked on their sides, about to fall over. The blue object turns out to be a giant bingo chip. Some chess pieces are over there. According to Roadside America, the whimsical Board Game Park “is actually an installation, Your Move, created by artists Daniel Martinez, Renee Petropoulis and Roger White.” You don’t necessarily need to bother with the specifics; what you do need to know is that this is an amazingly cool plaza scattered with giant game pieces. As you walk amongst them, you almost feel as though you’re part of the game.

There are three houses affiliated with Edgar Allan Poe you can visit: one in New York City, one in Baltimore, and this one, in Philadelphia. According to the National Parks Service, Poe lived in Philly for six years, which were amongst his happiest. One of the creepy things about the Poe House: the rooms have, for the most part, been kept completely bare. In each, you can check the closet shelves to find literature, photos and information on who in Poe’s household would have occupied the room. Poe’s wife Virginia, who suffered from tuberculosis, stayed in what was thought to be the warmest part of the house. You can also visit the eerie basement, and catch up on the Poe works you might have missed in the richly furnished library on the first floor. The National Parks Service administers the Poe House and provides guided tours to those who are interested, but you’re also completely free to roam through the house on your own.