Temperatures have risen, Memorial Day has passed and all our favorite fall shows are on break. All signs point to the start of summer. UGH, right? Don’t worry! While some of us do like to pop on a bikini this time of year, there is a good majority that looks forward to nothing more than gloriously wasting away sunny days by closing the blinds and finishing an entire season in one day with binge-worthy series. Who says you need to work on your tan or suddenly get a six pack for 3 months of the year? Not us at Top 5! Instead, we advocate a healthy balance of Vitamin D AND plenty of good television. That’s why we’ve composed this list of summer TV shows to watch 2018 edition.

With that, let’s get to the google search you know you were gonna lookup anyway: summer TV shows to watch 2018 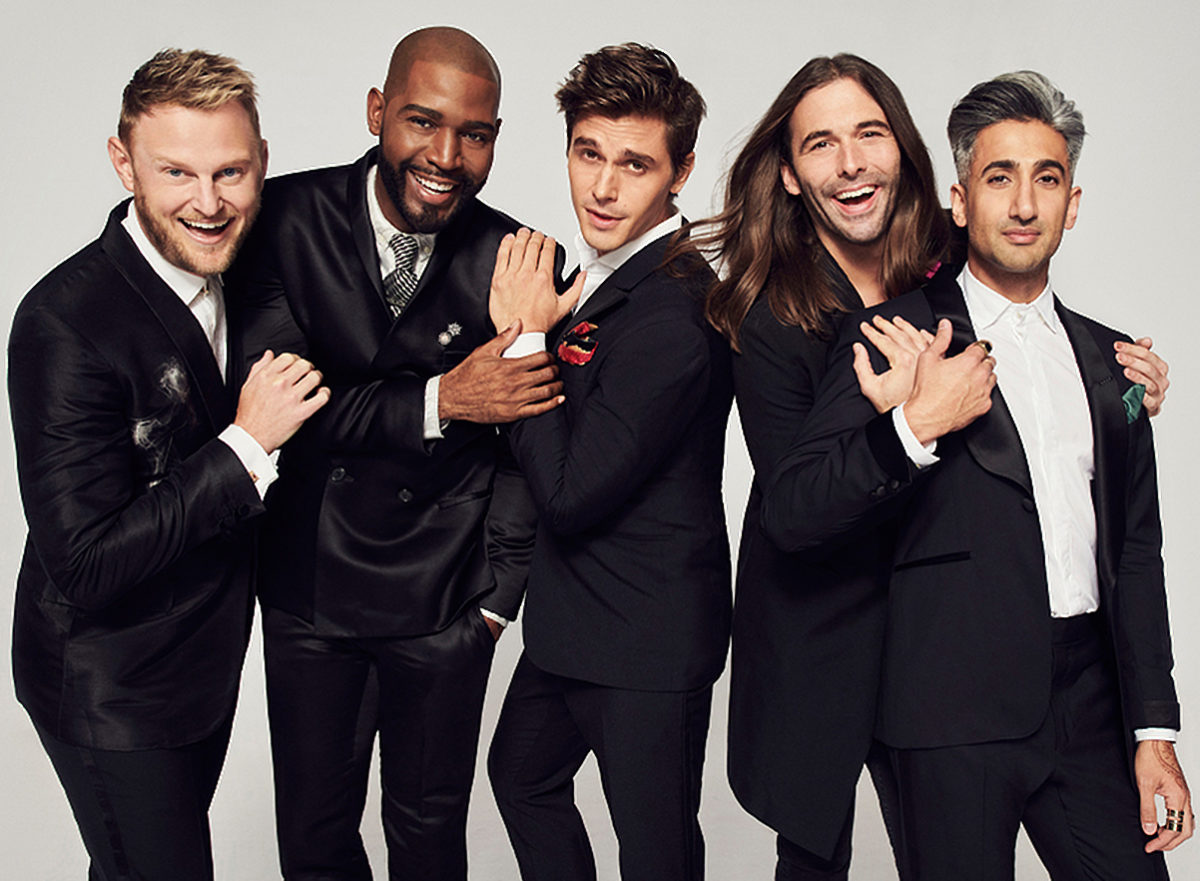 The world shooketh when Netflix announced its revival of the international smash hit Queer Eye for the Straight Guy. Season 1 of the revival aired in February but the demand for the new Fab Five was in. Season 2 is on Netflix now.

Never watched saw the original and not sure what all the hype is about? Not a problem at all, sweetie. Queer Eye features 5 fabulous gay experts, each in a different field. The boys of the new binge-worthy show are skilled in food and wine, fashion, culture, design and grooming. The Fab Five give vanilla-ish folk “make-betters.” D’awh, right? BRB, streaming now!

Fans of big, heavy metal hair, all things glam-rock and ’80s…wrestling (yeah, that’s a thing)? It’s time to shine in the limelight, baby. Season 2 of ultimate “binge-worthy tv shows to watch 2018” is back on Netflix June 29.

During Season 1, the show was all about the Gorgeous Ladies of Wrestling finding their voice and confidence. Meanwhile, Season 2 is kicking it up a notch and Zoya the Destroya and friends are ready for biggery badassery. “In season 1 our characters were a little more insecure, a little more wishy washy, and in season 2 we’re more confident,” says Jackie Tohn. Need more reasons to spend summer days inside with Glow? The series creators are none other than the people who brought you Orange is the New Black. 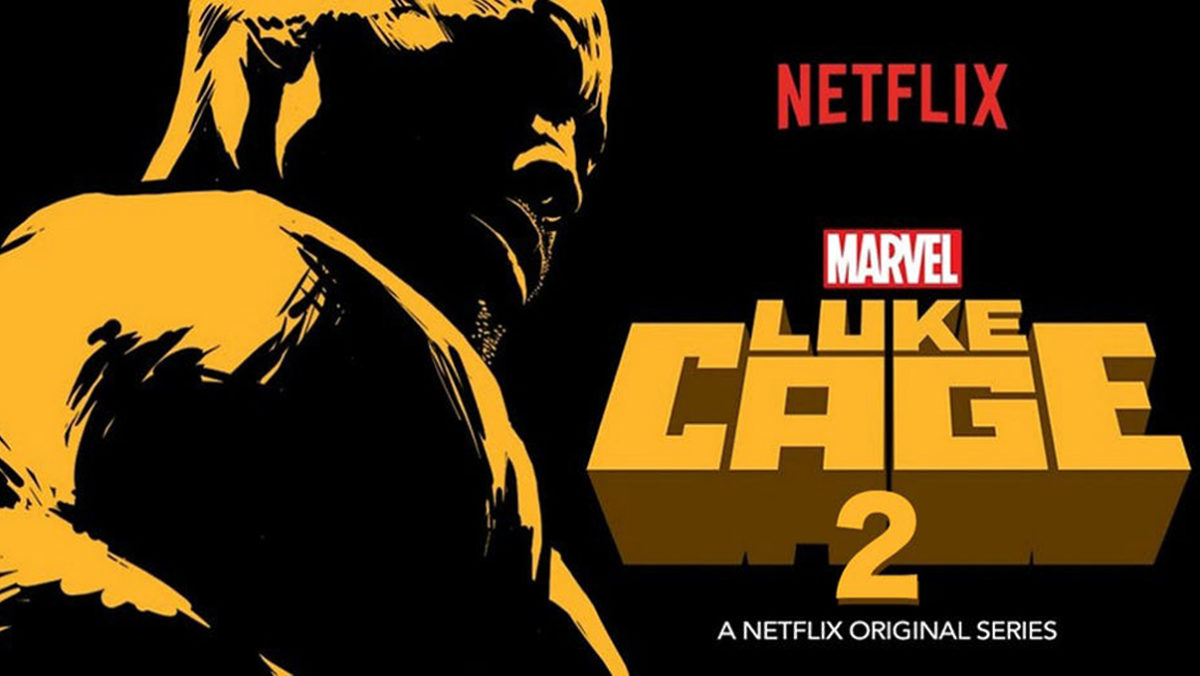 Luke Cage is not a superhero series. At least not one akin to Superman. Luke is an ex-convict turned Harlem vigilante kind of like Gotham’s bat…except the show is somehow more real and grimy than that. One of our favorite tv shows to watch of 2018, Luke Cage is led by Mike Colter.

Watch Season 2 out now to see Luke, the symbol of hope in Harlem, face Bushmaster, an enemy that proves the show’s protagonist is not bulletproof after all. Added bonuses include a hip-hop and jazz-centric soundtrack, dialogue true to comics and, let’s not forget, the series premiere did “break Netflix”. Season 2 might just break the internet again.

4.) The Break with Michelle Wolf on Netflix 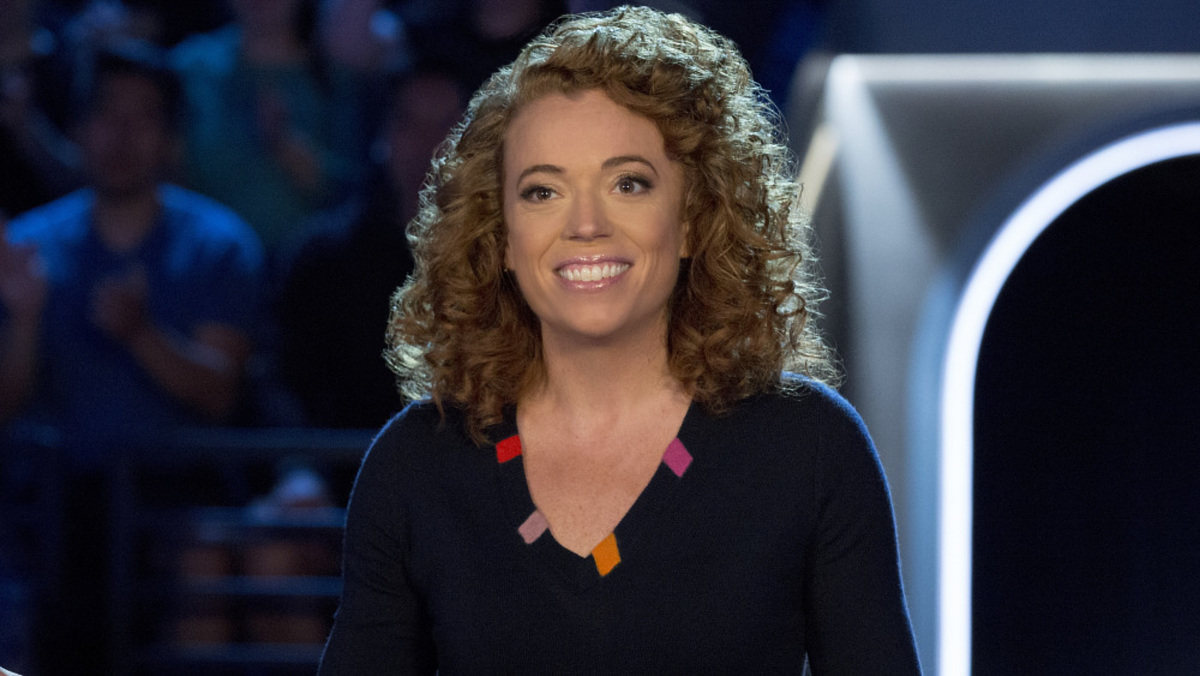 Wolf is a wicked smart comedian, whether as a writer on Late Night with Seth Meyers or The Daily Show with Trevor Noah or as a stand-up comic. Plus, her show isn’t going to make fun of one political side. No, simply, “instead of making the news fun, she’ll make fun of everything and everybody. There will be no preaching or political agenda — unless it’s funny.” Hear the kettle? The tea is hot and it’s ready NOW. 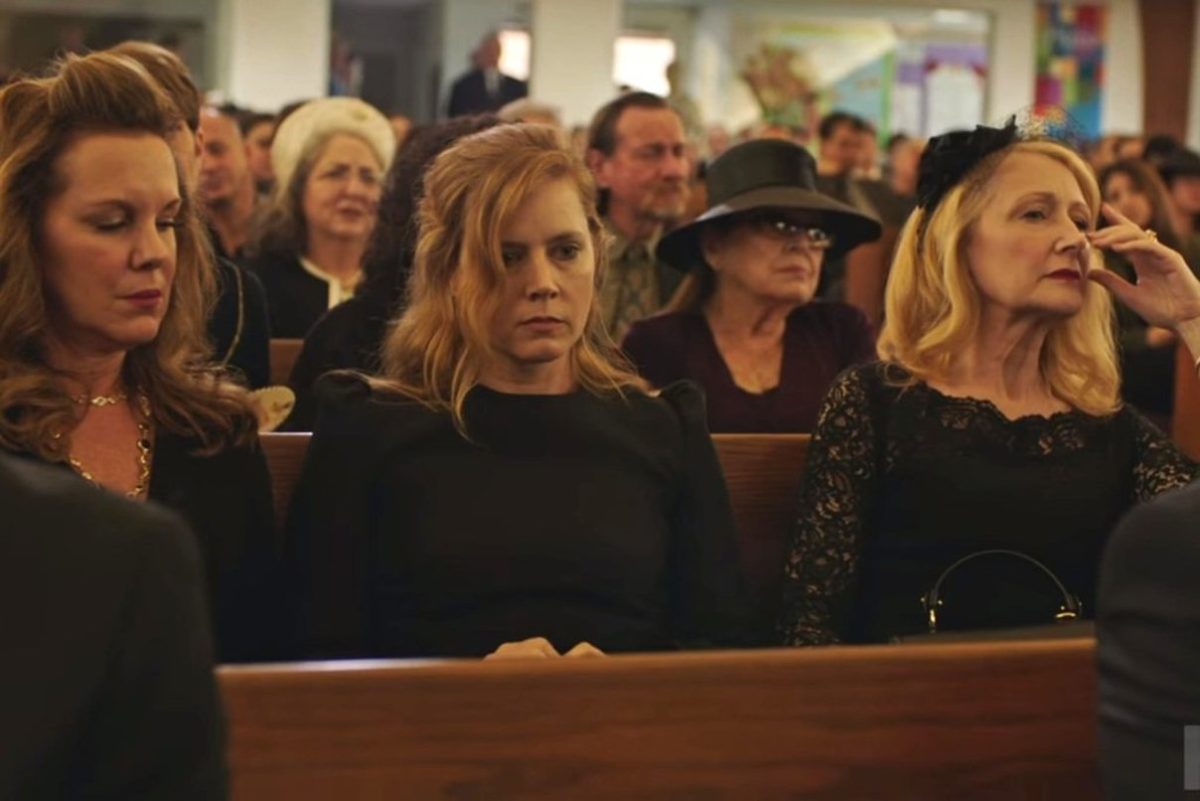 That’s right, guys. Sharp Objects is another murder mystery thriller. Tune in on July 8 to see Amy Adams play Reporter Camille Preaker who has returned to her small hometown to investigate the murder of 2 young girls. By the trailer, it easily takes the cake from BLL as a darker, more sinister tv adaptation. An easy choice for your “tv shows to watch 2018.”

Finally, a show for women that takes on current women’s issues head-on, without an ounce of fear. Dietland is a brave reaction to the Me Too movement. One of the harder hitting tv shows to watch 2018 it’s a must see.

Based on the best-selling novel of the same name and on the network that gave us The Walking Dead and Breaking Bad. The series is sure to give AMC a run for their money again. Tune in on Mondays 9/8C to see how main character, Plum Kettle, deals with the patriarchy, rape culture and unrealistic beauty standards.

Here’s another new tv series to watch 2018, and, yes, it’s Marvel again. That’s good news if your a die-hard Spider-Man and Tony Stark fan but, even if you’re not, Cloak & Dagger is removed enough for even the faintest of Marvel fans. Marvel constantly hits us with some of the best tv shows to watch 2018.

The series follows Tandy and Tyrone, played by Olivia Holt and Aubrey Joseph, who form a relationship during a traumatic event in their early years. They separate and reunite as teenagers, forming a new bond. Spend a little bit of your R & R for a dash of necessary summer love. Spoiler alert: synopsis mentions romance between Cloak and Dagger. Oh-la-la.

Did this help with your “tv shows to watch 2018” Google search? Let us know which binge worthy shows your planning to stay in for in the comments below! If you’re craving more TV, check out: Canceled TV Shows Fans Still Desperately Want Reboots For. 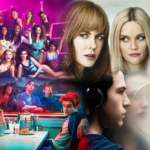 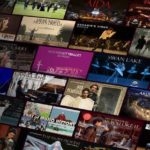 The Best of the Arts: Top 5 Performances to Stream on Marquee.TV 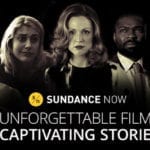 Sundance Now: Why It’s Better Than Netflix (And Hulu) 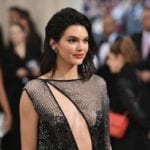 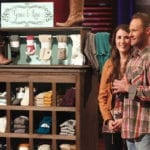 The Best of the Arts: Top 5 Performances to Stream on Marquee.TV
It’s Time to Face Your Fears With These Best Horror Movies of All Time
Sundance Now: Why It’s Better Than Netflix (And Hulu)
35 Hottest Female Reality TV Stars of All Time
Top 25 Most Successful Products from Shark Tank
Home Renovation Shows To Help You Get Over ‘Fixer Upper’ Withdrawal
5 Hottest TV Moms from 90s Television
Canceled TV Shows Fans Still Desperately Want Reboots For