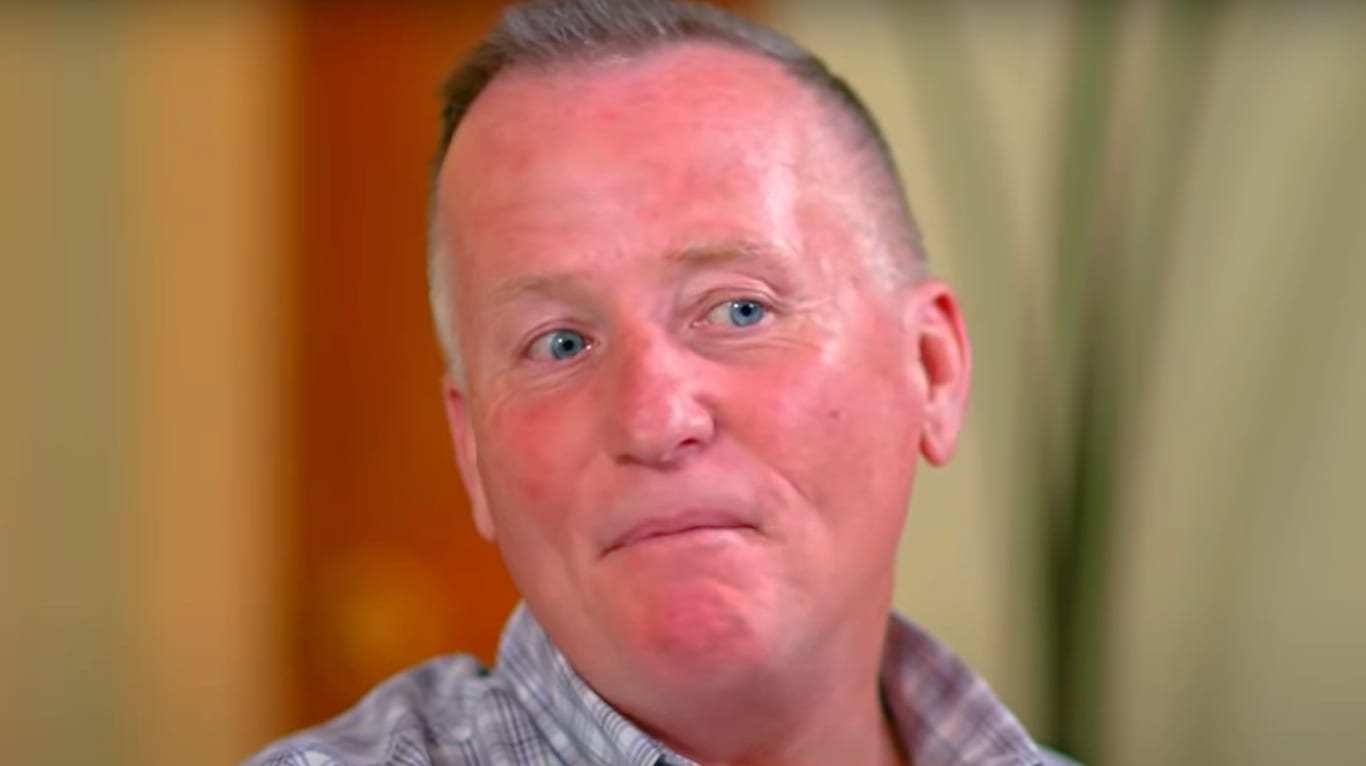 When he realized who he’d pulled over, the trooper froze. A traumatic memory from his childhood rushed back to the surface as the driver calmly told him his address, confirming this was the man that neither he nor his family would ever forget.

When his heart finally stopped pounding, the cop looked the man dead in the eyes and reached inside the car.

Tinted windows beyond a certain limit are against the law because it restricts eye contact with the driver and other road users, posing a safety risk. But many car owners choose them for privacy purposes.

The 26-year-old trooper approached the driver-side window, expecting to write up the usual ticket for the offense and continue his patrol of the highway.

But Patterson had a feeling he was going to end up giving the man more than just a ticket when the driver rolled down his window.

The driver informed the trooper he was a retired police officer. Patterson hated when people did this kind of thing. Was he trying to get out of the ticket?

But that strange feeling returned when the driver handed Patterson his ID: Matthew Bailly, Piscataway. Staring at the ID, Patterson was abruptly whisked back to his childhood.

Piscataway was where Patterson grew up. His mind raced with photographs and memories of his early years growing up in the township with his mother – about 40 miles outside of Kingwood. One particularly traumatic incident from his youth always flashed across his mind whenever he thought of his childhood home.

He told Bailly that he grew up there. “Yeah?” said Bailly. “What street?”

“Poe Place,” Patterson replied. He noticed the expression on Bailly’s face contort. It was clear the name of the street where the trooper grew up meant something to the retiree.

“Did you… live there too?” asked Patterson. “Does the street mean something to you?”

“No,” replied Bailly. He never lived at Poe Place. But the street did hold some significance to him that he “hadn’t thought about in a long time.”

As Patterson stared suspiciously through the window at him, Bailly grinned as he explained what happened there one night as a rookie cop when he got a report of a young woman in trouble.

After hearing the story, the incident from his childhood burned bright in his mind and it was clear Bailly wasn’t telling him the full story.

Patterson’s mother made sure he never forgot what happened. It was everything for him to retain his professionalism and not scream what the man did right then and there on the highway, but the trooper bit his tongue.

Right Thing To Do

Bailly calmly recounted more details of the harrowing incident. How he entered the house, found the vulnerable woman, ushered the children out of the room… But Patterson didn’t need to hear anymore.

He knew who the man was and couldn’t let him go without giving him what he deserved. Unable to restrain himself, Patterson reached inside the car.

Patterson held out his hand to introduce himself. “That was me!” he said. “I was the baby you delivered that night!”

Bailly had responded to a call from Patterson’s father after his mom started suffering from contractions. But unfortunately for the rookie cop, bringing Michael Patterson into the world was a life or death situation.

With just four years on the force, young Officer Bailly delivered baby Michael Patterson with guidance from a midwife over the phone. It was the first time Bailly had responded to a situation like that, so he never forgot the street.

During the dramatic delivery, the young police officer even managed to unwrap the umbilical cord from around Patterson’s neck, saving his life.

The New Jersey State Police shared the story, “We’re not sure what the odds are of this happening. Maybe they’re close to the odds of a hole-in-one, winning the lottery, or being struck by lightning.”

Unsurprisingly, Patterson decided not to issue Bailly a ticket, instead opting to suggest they take a photo together.

What would you do if you met the man that saved your life as a baby?