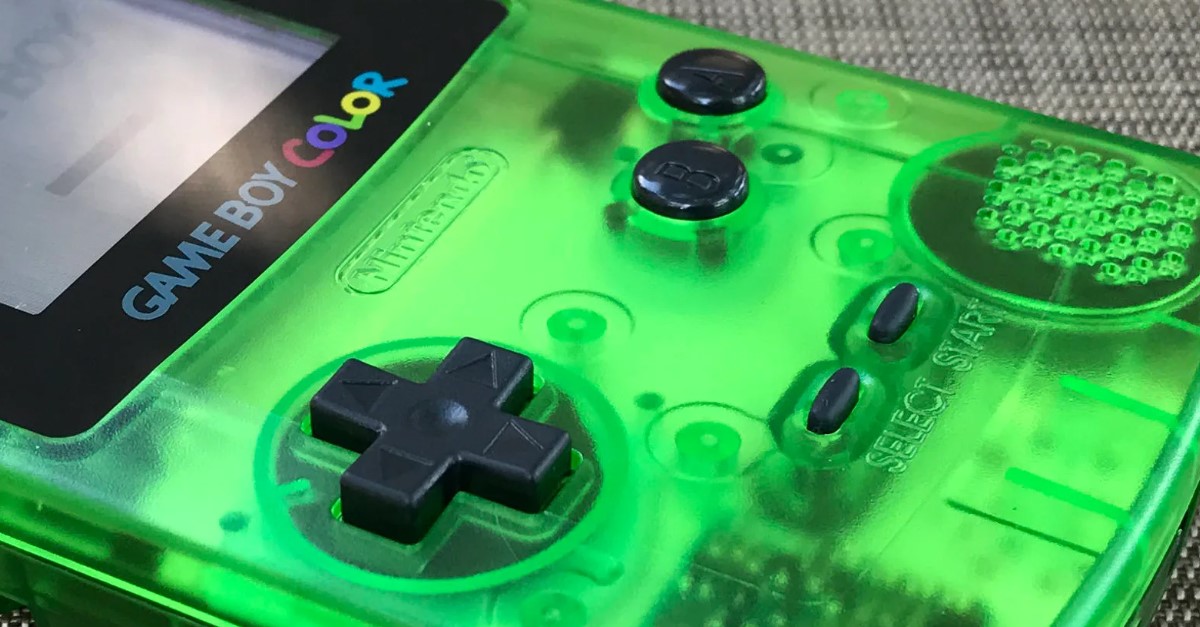 The nostalgia of the past is appealing to everyone. The 2000s are a good example. Many trends have just been left behind in the midst of rapid technological advancements.

There have been a lot of discussions about which 2000s trends Redditors wish would make a comeback. The movie rental business and translucent electronic cases are among the trends we’ve missed.

The Best Way To Play Games

Playing video games locally in person. It still happens with a smash, and I do a LAN party once a year, but it’s definitely not a norm. I find it sad that kids these days won’t have any memories of playing LAN halo two all night at a friend’s birthday party.

Quake 2 LAN parties. Those were the days. We played with some pretty wild mods as well – Chaos, Napalm, Superheroes, Runes, and so many others. However, that’s more of a late 1990s thing. By the early 2000s, I was already playing Quake 3 and Unreal Tournament online, and the days of LAN parties were waning.

Blockbuster and other film rental places. There was something magical about going in and running around the aisles with your friends or just cruising on your own, picking up anticipated titles, and also something that just caught your eye.

Bonus if your parents were springing for the pizza place next door. Our version of a bougie night was blockbuster and Papa John’s.

How The Internet Used To Be

The internet of the late 90s and early 2000s was the best. Napster, newsgroups, flash games, MSN, forums, no social media or data harvesting bullshit. Just awesome. Newgrounds and Ebaums world was a core memory for me. People are making content and full-feature games just for the fun of it. No monetization or anything, just fun.

I miss old forums, pre-social media times, and tight-knit communities around some narrow topic where you actually made friends. I still talk to some people I met on one Transformers roleplaying forum back in the 2000s.

It’s the beauty of opening a physical book rather than a PFD or listening to an audiobook. It’s the smell of the paper that does it for me.

I miss old YouTube where people posted original ones and took bad videos. Now we have all these “professional” YouTubers, and it’s just not the same anymore.

Also, when I was younger, I thought YouTube was made by a group of friends or something, and every video I looked up was made by them. I was young and naive. The nostalgia is real.

Renting a video game for the week was super fun. I rented Star Wars Battlefront 2 for one week in the summer. It was the best summer ever. Nowadays it’s not just that you can’t rent games but the prices of them these days.

Video games used to be somewhat cheap. Now you pay $60 or more for any new video game regardless of the quality.

Peak Game Show Network programming. Who else remembers taking the TV remote and turning it on to find that your cable had a lot of game shows on it? The 2000s were like the peak of the genre.

Nowadays, you have a lot of reality shows that aren’t the same as old game shows. At least I can rewatch them.

Being able to buy a nice three-bedroom house on an acre of land for less than $90k. My parents bought a nice house in Los Angeles back in 1998 for about $200,000. That house is worth about 1.4 million now.

It’s actually insane. How is this generation supposed to settle down? On average, wages were even higher. And I miss cheap rent.

Colorful transparent electronics. I’m a bit sick of everything, either being black, white, or silver. Maybe red or blue if you’re lucky. Give me those clear sparkly neons. Bring back pink, aqua, and green.

The translucent purple Gameboy was the peak of human technological aesthetics. It’s been going downhill ever since.

I miss my Nickelodeon alarm clock. Why wake up to an ear-piercing electronic chime when you could start your day to the sound of a cartoon spring and slam a giant red button.

Alarm clocks, in general, have been phased out because phones have become a “jack of all trades” device. It’s sad that they’ll never be a thing again.

Video games. You just purchase the game, and it’s yours. No forced microtransactions, no buyable loot boxes with tiny drop chance. You play the game when you want to, rather than a current trend when a game tells you your fake energy runs out, wait 4 hours or pay.

And no updates. More importantly, no multi-gigabyte updates are required to be done to be able to play the damn game you own. I play maybe once a week or every two weeks, and I have a bad Internet connection. Every time I wanna play, I need to pick my game based on what doesn’t need an update.

Flip phones. A few friends and I agree that if it weren’t for a few key features on smartphones, we’d love to go back to them. If a flip phone had a good GPS and access to Spotify, I’d be down.

Yes, smartphones are great, but there is certainly something to be said for having a real physical keyboard. I wish BlackBerry still existed. Those phones were awesome.

Things being themed, like today you get a sharpener, and that’s it, back in the 00s, you would get a doll-shaped sharpener with accessories brushable hair and somehow candy in there too whole still being portable AND for the same prices as today’s boring ones.

It’s like we couldn’t broadcast our personalities on social media, so we tried to make everything in our life reflect who we are as a person.

All those neon colors in building designs. Everything is now grey, black, and white, just like how McDonald’s changed from a kid’s place to a bleak-looking office building.

Everything architecturally is now meant to serve a purpose instead of looking aesthetically pleasing. And if they do try to look fancy, the modern look doesn’t have nearly enough personality.