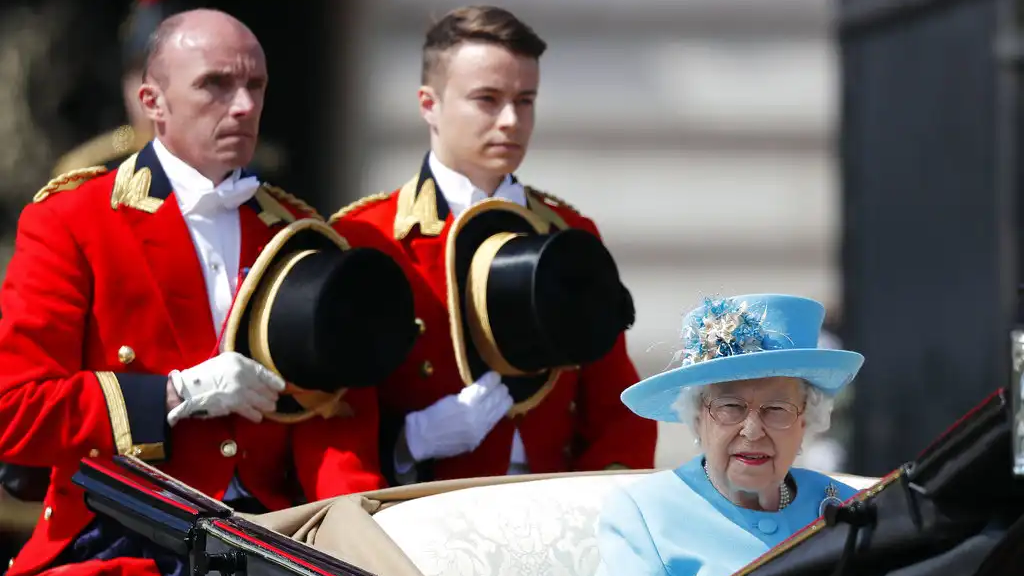 Think you know everything about the British royal family? Think again. There are some unpopular royal family facts you probably never heard of. While it seems as if the royal family members are often in the spotlight, they really aim to lead private lives away from the flashes of paparazzi photos. Some of the lesser-known facts about Britain’s most-honored family are as interesting as they are curious.

The queen loves Scottish country dancing. When the queen pays her yearly visit to Balmoral Castle, she hosts the Gillies’ Ball for her staff members, neighbors, guests and members of the community, where she and her friends cut a rug with Scottish jigs.

Charles, the Prince of Wales, is an avid water-colorist, organic gardener and “Doctor Who” fan. When he’s not painting, he’s hedge laying at Home Farm.

Prince William joined the Royal Military Academy after graduating from St. Andrews University and earned his wings as a Royal Air Force Search and Rescue Pilot in 2010. During his teenage years, Prince William was said to have had a crush on Super-model, Cindy Crawford so Princess Diana had to invite her for tea at the palace to meet!

Prince Harry is a huge rugby fan and plays polo competitively and to raise money for various charities. Also, Harry served in Afghanistan after he graduated from the Royal Military Academy as a second Lieutenant. His mission in Afghanistan was reported to be secret as he was said to be serving on the front lines but his service was cut short when the media got wind of it and he was sent home in 2012.

The public in the United Kingdom provides the Crown Estate about £211 million per year. This amount doesn’t include the cost of the queen’s salary for her royal duties, security, upkeep of the palaces and estates, travel expenses and the Queen’s Privy Purse.

The money is called the Sovereign Grant and it is gotten from the treasury. The money is given to the royal family to carry out official duties. It was introduced in 2012 to replace the old civil list and other grants for royal travel, communications & maintenance of the royal palaces.

The Queen’s Privy Purse is the total income and net profit generated from the Queen’s landed & property assets. These properties are known as the Duchy of Lancaster and it is managed and held in trust for the Queen.

There are two royal duchies – Duchy of Lancaster & Duchy of Cornwall.

Duchy of the Lancaster is managed by the Queen while the latter is to provide income for the Prince of Wales.

The Queen is said to make about £12 million annually and she reportedly pays an undisclosed income tax on the properties.

Since she was short on cash, Her Royal Highness opened the doors to Buckingham Palace to the public in 1993 to help pay for repairs to Windsor Castle, which suffered fire damage. To keep it real, Prince William and his wife Kate do not have any house servants, which will save the public some expenses.

Queen Victoria is the great-grandmother of Queen Elizabeth and her husband, Prince Philip, Duke of Edinburgh. In addition to being third cousins, the two are also second cousins once removed because they share direct ancestry with Christian IX of Denmark. The two married Nov. 20, 1947 and had four children. While their marriage is long-lived, Her Royal Highness is the first British monarch to have three divorced children.

Meanwhile, Prince Charles broke the chain of inbreeding in the British Royal family by marrying an unrelated person, Princess Diana.

We can safely assume the age-long inbreeding practice has been alleviated in the royal family after Prince Williams & Prince Harry both married outsiders as well.

The Royal Family doesn’t have an official last name. Instead, they are usually known by a royal house. For example, Prince William, the queen’s grandson, is the Duke of Cambridge. Some members of the royal family didn’t even use their original names when they sat on the throne.

The world celebrates the queen’s birthday every year on a Saturday late in June, but her real birthday is on April 21, 1926.

The second birthday which holds every year on a Saturday late in June is meant for celebration.  It’s marked as a National Day in the United Kingdom but not as a public holiday.

The idea of a double birthday is among the age-old royal family facts of the British Monarchy. Birthday celebration of the monarchs in the United Kingdom is not held on the day they were born. This tradition was started by King George II 250 years ago in 1748.

Another reason for the late celebration is so the empire can enjoy the “Trooping the Color Parade,” when there is good weather. After all, birthday parades and their following garden celebrations are no fun when it’s raining. In 2006, Queen Elizabeth II celebrated her 80th birthday. She is the second British monarch after Queen Victoria to celebrate a diamond jubilee.