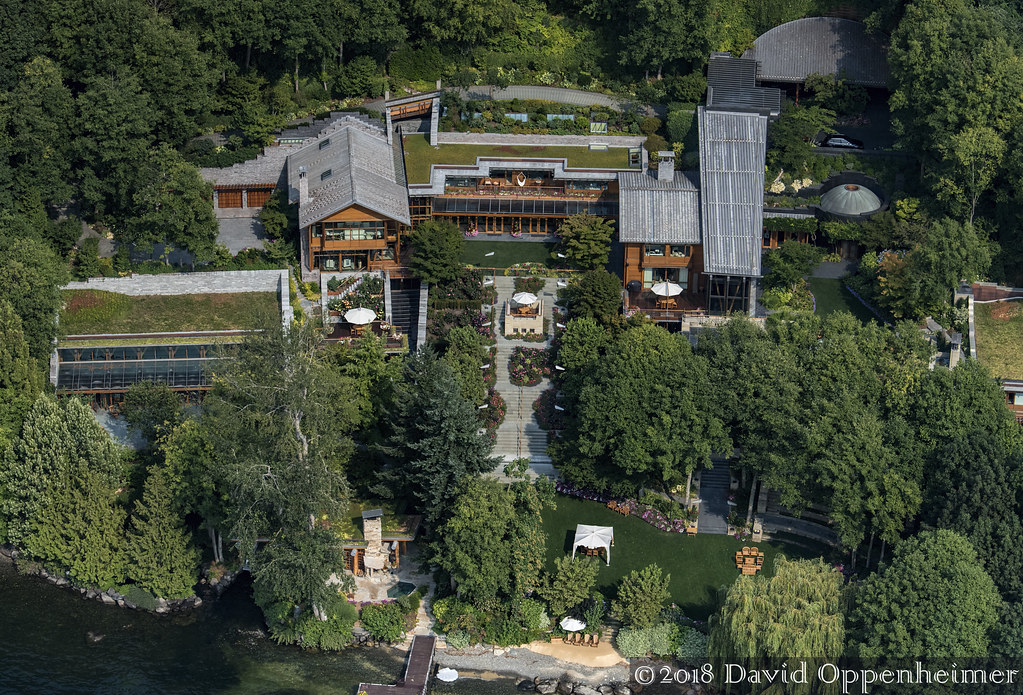 The average person can only dream of owning one of the most expensive homes in the world. Ranging from $221 million to $1 billion, the owners of these extravagant homes belong to the exclusive billionaires’ club and spared no expense when it came to making their living spaces uniquely their own. While many of us would consider such excess waste of money, the men and women on our list likely think of the money spent as pocket change. 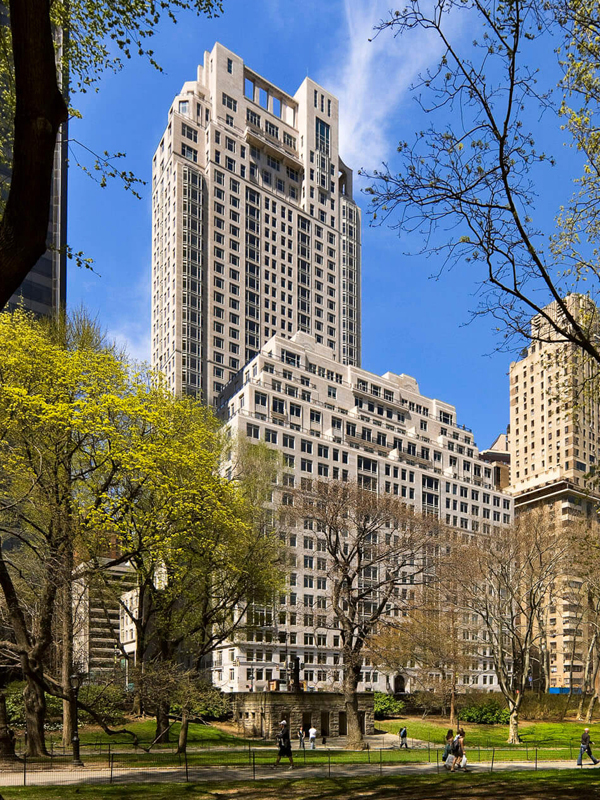 This is lauded as one of the most expensive buildings in the city, with penthouses reaching at least $45 million. 15 Central Park West houses millionaires and billionaires like hedge fund boss Daniel Leob. 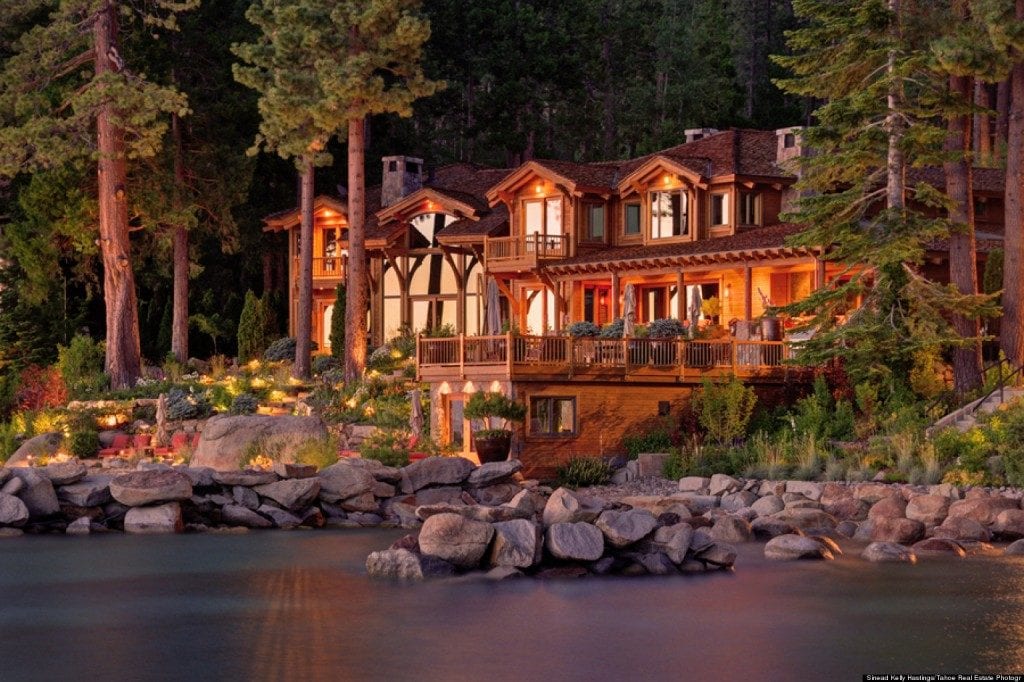 The Ellison Estate is owned by the world’s 5th richest man, Larry Ellison. This Japanese-inspired home took over 9 years to build and has a gym, two gardens and a manmade lake that spans 5 acres. 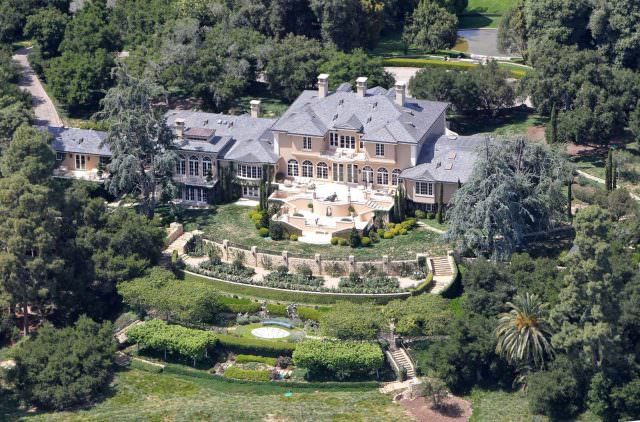 Oprah’s humble abode is hardly small, her estate spans 42 acres. Her house is lush with gardens including 600 rose bushes and 6 bedrooms, 14 bathrooms, tennis courts, and pools.

This massive California mansion is the vacation retreat home of Yuri Milner, a Russian investor. The house includes a theatre, both indoor and outdoor pools and stunning views of San Francisco Bay. 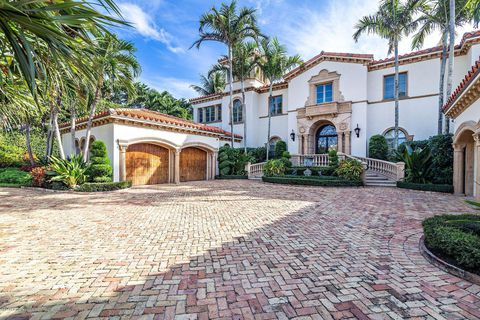 The Blossom Estate consists of four properties door to door on the beautiful Palm Beach. The massive estate is owned by a hedge fund manager Kennet Griffin. 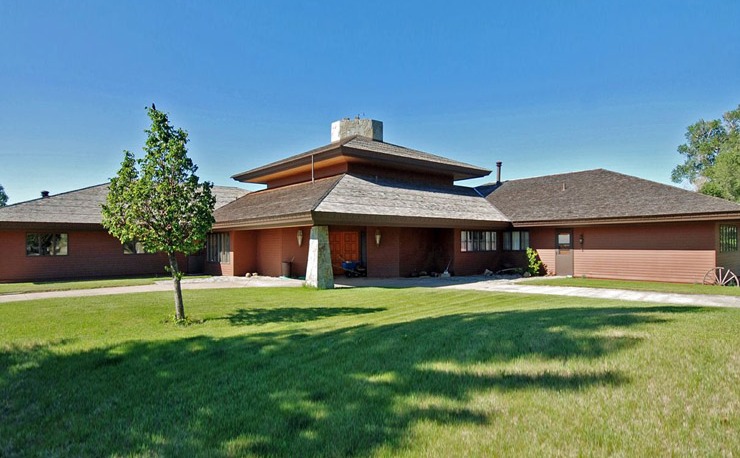 When you’re a billionaire, you can afford things like the Broken O Ranch, a massive ranch in August, Montana. Stanley Kroenke’s ranch houses a 100,000 square foot home, horse stables and plenty of cattle. 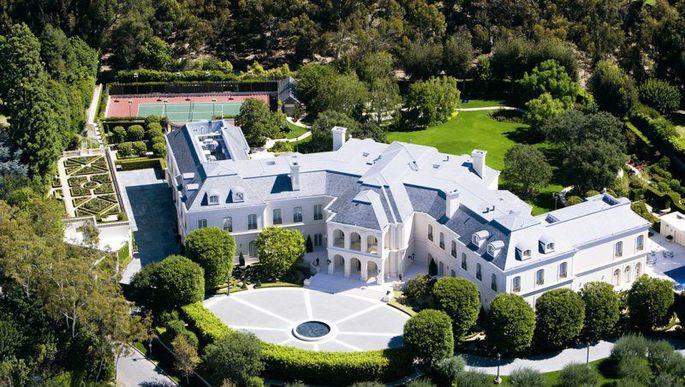 This home is owned by British heiress Petra Ecclestone from the widow of famed Hollywood producer Aaron Spelling back in 2011. The mansion is now worth double that and is fully installed with 14 bedrooms and 27 bedrooms. 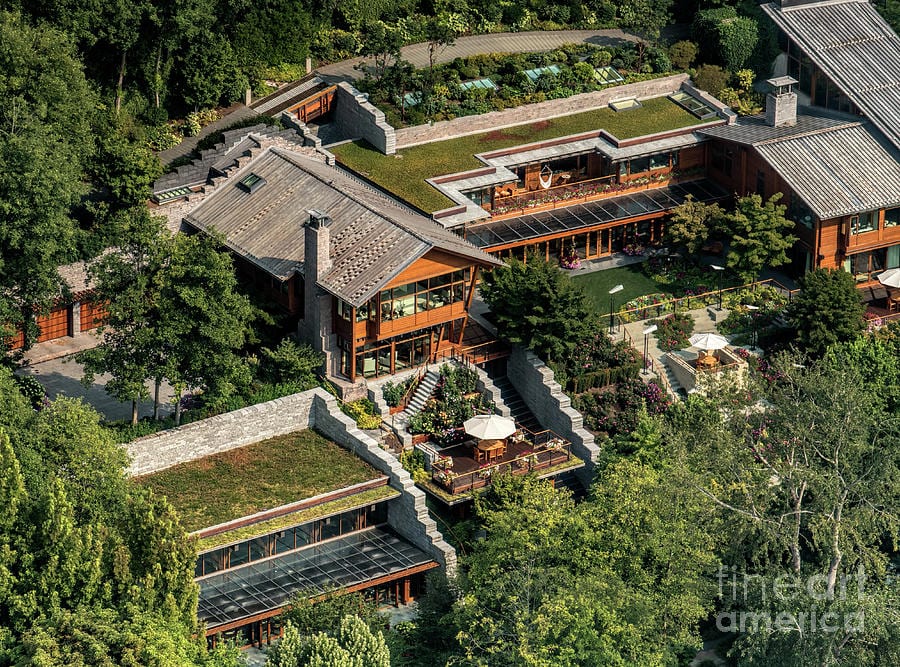 Bill Gates lovely home is everything you would imagine one of the richest men in the world to be. The extravagant estate took just over 7 years to build and is just as lavish as can be. 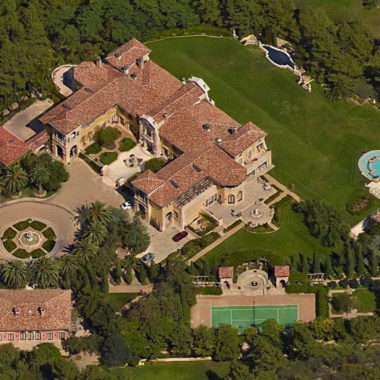 The Villa Firenze is located in one of the richest zip codes in the world, Beverley Hills, California. Billionaire Steven Udrar Hazy is the owner and builder of this massive California home. 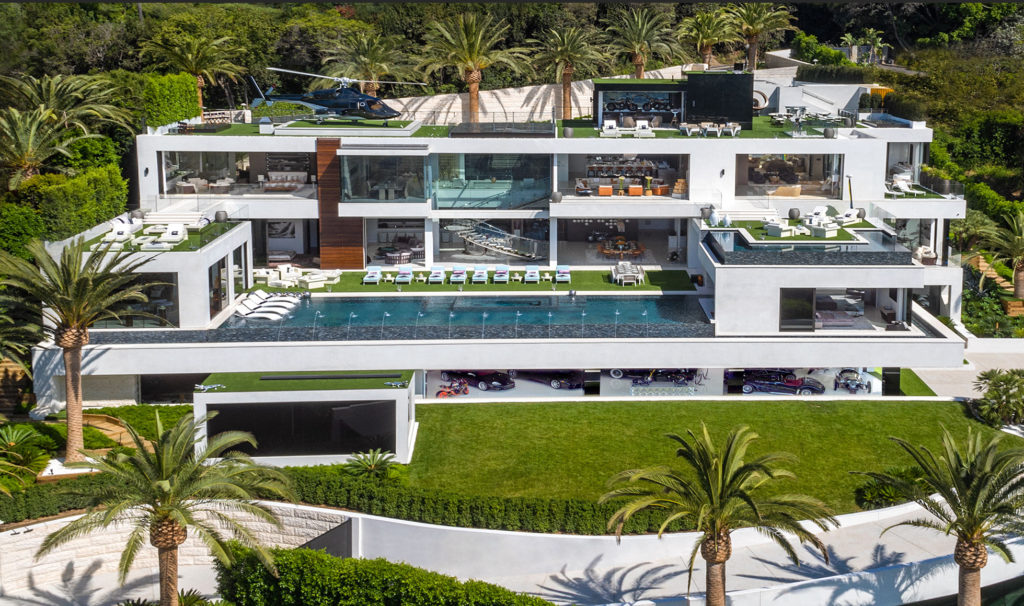 This home is regularly known as one of the most expensive homes in the United States. The official name is Billionaire, and that’s just what you have to be to afford this LA mega-mansion. 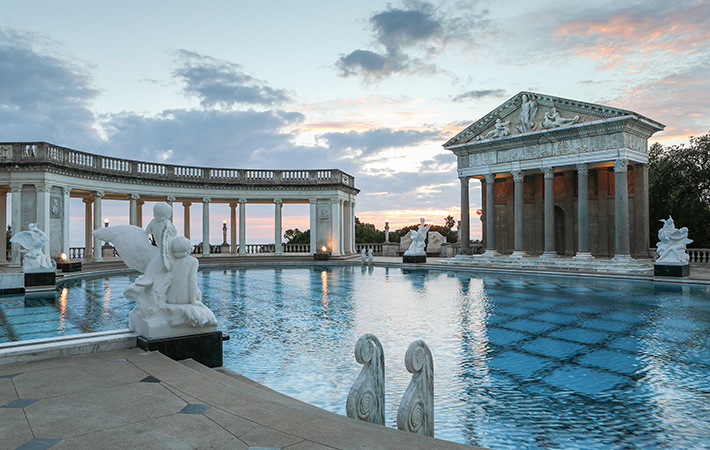 The Hearst Castle is an estate named after William Randolph Hearst, the owner of Heart Corps. This castle-like construction was never finished back in 1947 but still makes for one of the largest properties in the country. 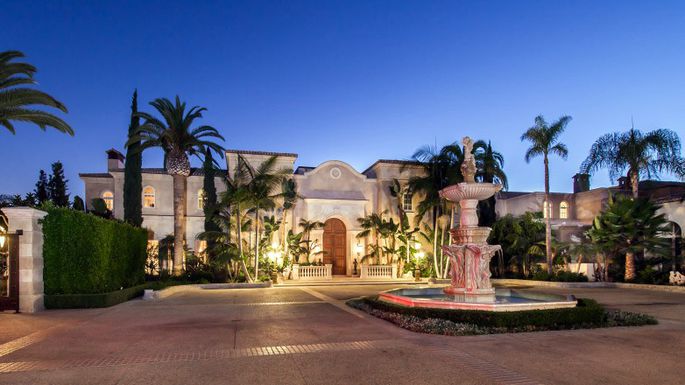 Located right in the heart of Beverly Hills, this mansion has been on sale for quite some time. The home is owned by Jeff Greene, a real estate mogul in Los Angeles. 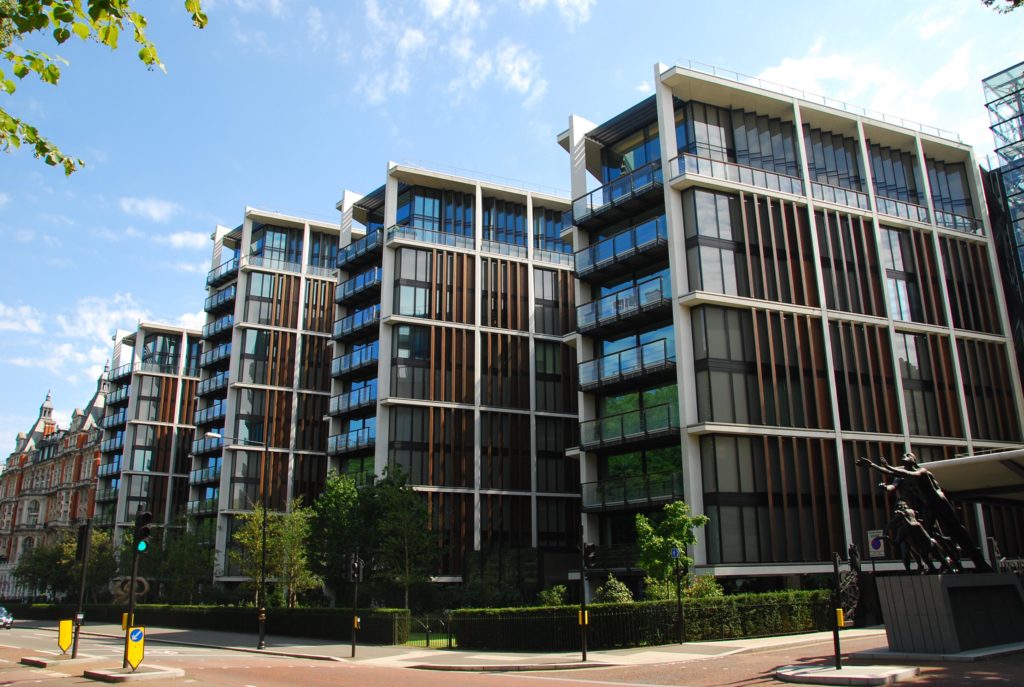 Rounding out the list at number nine is the property of Ukraine billionaire Rinat Akhmetov, who has a net worth of $15.4 billion. Instead, he spent $221 million on a three-story penthouse apartment in London’s posh One Hyde Park. The apartment is 250,000 square feet and includes such amenities as bulletproof glass and 24-hour concierge service. At the time of its purchase, the apartment was considered the most expensive apartment of all time. 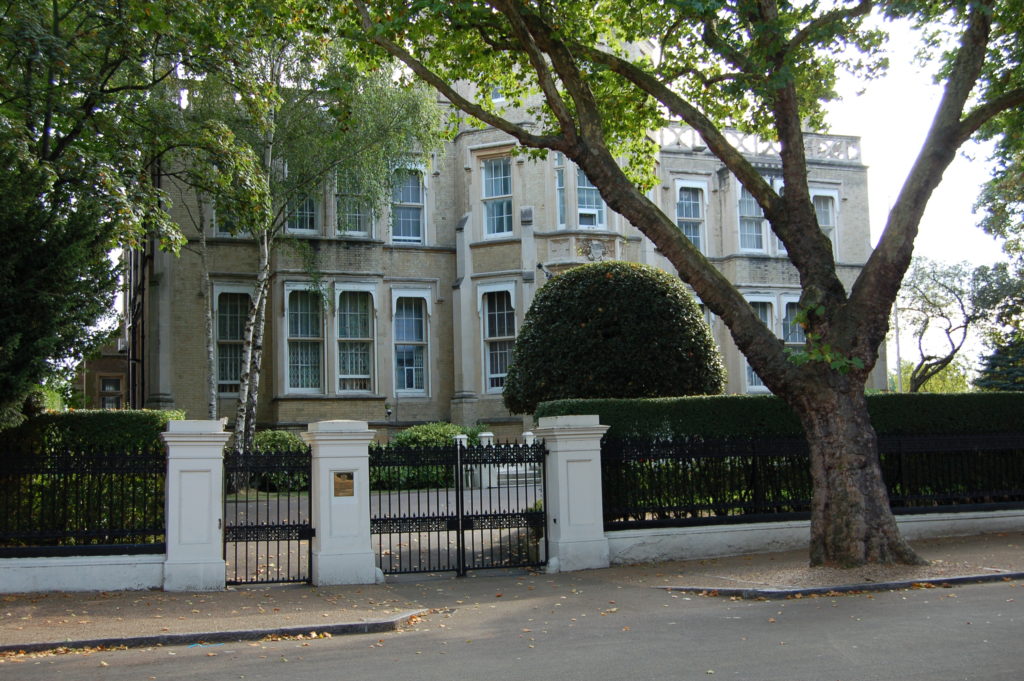 As one of several mansions along London’s Billionaires’ Row, steel magnate Lakshmi Mittal’s neo-Georgian home—nicknamed “Taj Mittal”—includes marble from the same quarry as Taj Mahal, 12 bedrooms, swimming pool with gem-encrusted pillars, heated driveway, 20-car garage and his and her studies. Purchased for $222 million in 2008, this is Lakshmi’s third home in Kensington Palace Gardens. 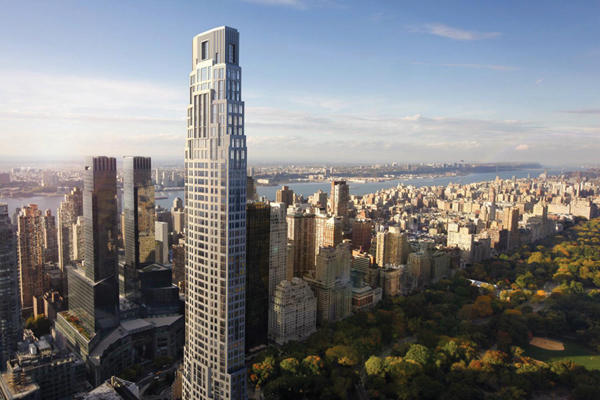 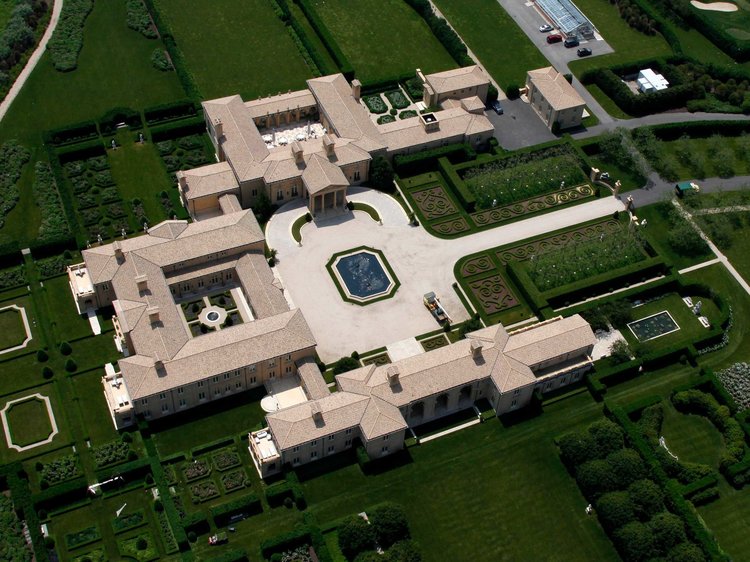 This mansion belongs to billionaire industrialist Ira Rennert, who has a net worth of approximately $6.5 billion. 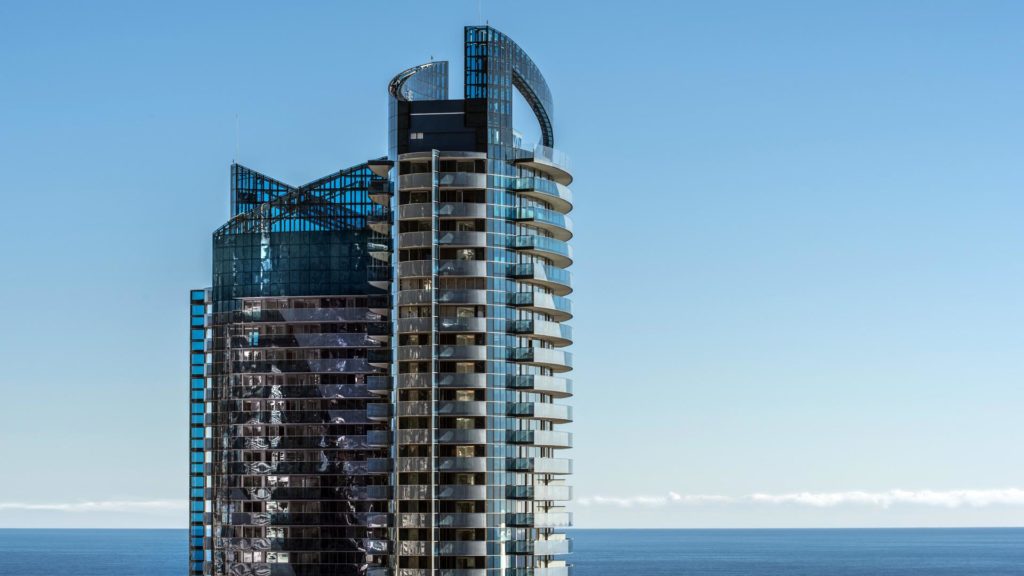 It’s only right that one of the richest places in the world would house one of the most expensive homes in the world. The Penthouse at Tour Odeon is 35,500 square feet is located in a 560-foot skyscraper with a rooftop infinity pool.

This historical estate dates back to the 19th century when King Leopold bought this property after profiting off of stolen African resources. This lavish French Chateau is packed with historical French art and architecture and can be yours for the price of $350-$400 million. 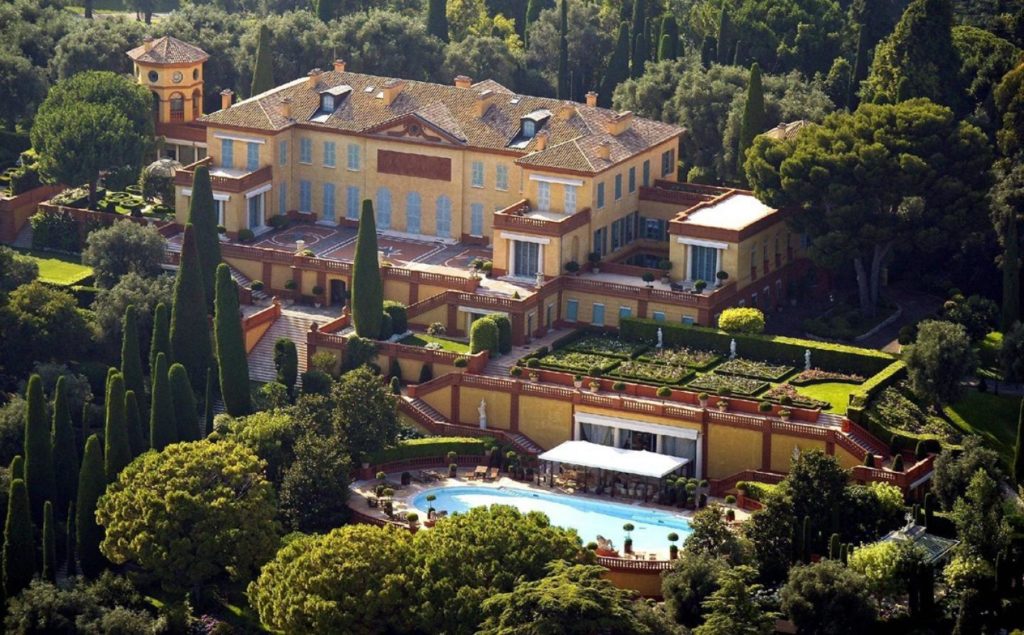 The sprawling chateau sits prominently on 20 acres and is owned by Lily Safra, a Brazilian billionaire who inherited her fortune, currently worth an estimated $1.2 billion. Lily still retains ownership of the property, which was originally built for Belgium’s King Leopold II. It is rumored that Villa Leopolda is one of several estates King Leopold built for his mistresses. 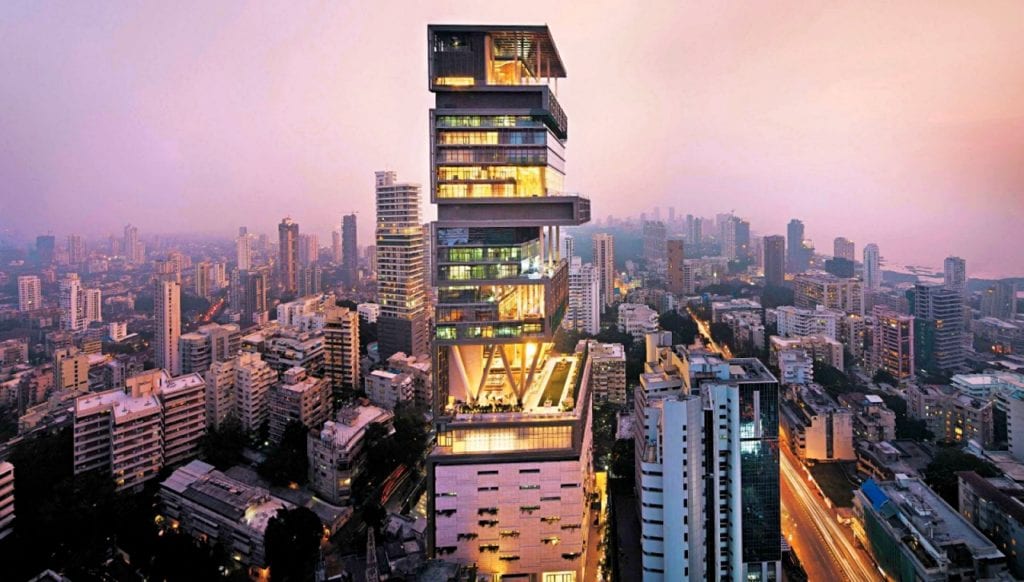 Mukesh Ambani is the richest man in India, with a net worth of approximately $21.5 billion. As if having all that money isn’t enough, the petrochemical tycoon is also the proud owner of the most expensive home in the world. Located in downtown Mumbai, Mukesh’s 27-story and 400,000-square foot skyscraper are valued at $1 billion. The structure is complete with a six-story underground parking garage, three helicopter pads, movie theater, ballroom, several floating gardens and even a “health” floor (whatever that means) among many other palatial amenities.

We couldn’t make a list of the most expensive homes in the world if we didn’t name the iconic Buckingham Palace. The palace was built in the 1700s and is currently home to Queen Elizabeth II. It’s also one of the most- visited tourist attractions in the world and in London.