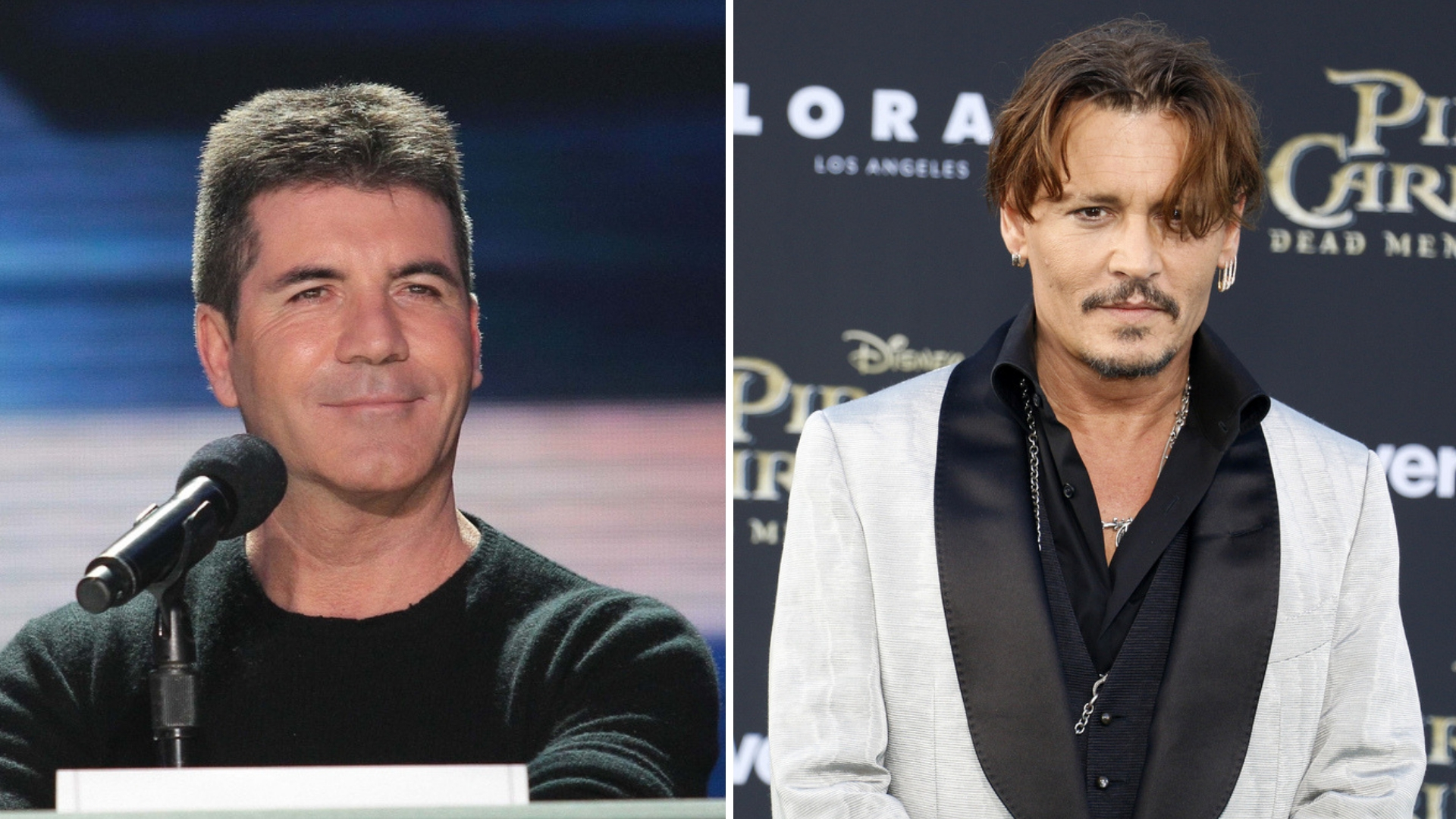 Parents teach their kids that they have to finish high school to be successful in life. Really? What about those famous people who were celebrity high school dropouts? They proved that you can make it to the top without a high school education. In fact, some of them are successful billionaires and they did it without the high school diploma.

Jennifer Lawerence dropped out of school at the age of 14 to pursue her acting career. Lawrence stated that “she never felt smart” and that she is self-educated.

The decision paid off as Lawerence went on to become the second youngest actress to win the Best Actress Oscar for the role in 2012 file, Silver Linings Playbook.

Jay-Z or Shawn Carter as he was formally known, managed to do well for himself even though she doesn’t have a high school diploma.

As well as being a world-renowned rapper, he has his own record label and clothing line. Jay-z is a diverse business portfolio and also encourages students to value their education through his scholarship foundation.

Keanu Reeves attended 4 different high schools within 4 years. At the age of 16 was expelled from a prestigious performing arts school due to a challenging time.

Reeves left home at the age of 17 and went to live in Los Angeles where he went on to start in many blockbuster movies smashes including The Matrix series, Speed and Jon Wick.

Not only that but Keanu Reeves is possibly the most adored actor of our time and the internet loves him.

At the age of 16, Seth Rogen dropped out of high school to pursue a career in comedy. However, that doesn’t mean that he sat around doing nothing. Rogen worked hard to get the career he wanted.

He then landed the role of a high school stoner student in the drama Geeks and Freaks. His success continued from there.

Rogan said – “If you have a career in mind that isn’t academically oriented, then high school is probably not going to lead you to what you want to be.”

At the age of 17, Ryan Gosling dropped out of his high school, Lester B. Pearson High School in Ontario to pursue his career in acting.

Gosling started out in The Micky Mouse Club alongside a long Justin Timberlake before making it onto the big screen with such moves as The Notebook, Crazy Stupid Love and LaLa Land.

Daniel Radcliffe is best known as the worldwide loved character, Harry Potter. Although Harry may have been a graduate of Hogwarts, Daniel didn’t have the same experience. Radcliffe never got his high school degree in favor of completing the Harry Potter franchise.

Radcliffe’s career has continued to bloom after his career as a wizard, featuring in films including, The Woman in Black, Horns and Swiss Army Man.

Rihanna dropped out of high school at the age of 16. She moved from Barbados to America to pursue her music career. Rihanna moved to Connecticut to begin work on her demo album with music producer Evan Rodgers.

Rihanna went on to release top hits such as Pop de Replay and Good Girl Gone Bad. Her talent didn’t stop at singing. In 2012 the singer made her debut acting performance in blockbuster Battleship.

Rihanna said – “I wanted to do what I had to do, even if it meant moving to America.”

Jim Carey dropped out of high school at the age of 16 to help his family deal with their financial problems. Carrey and his siblings worked as janitors at a local factory for 8 hours a day, which made him depressed.

Lucky for us Carey managed to figure out how to change his career direction into comedy. At the age of 18, he bagged his first TV credit in the series The All Night Show. The rest they say is history.

Cameron Diaz dropped out of Long Beach Polytechnic High School at the age of 17, when she was offered a modeling contract.

The early exit out of education certainly paid off for Diaz as she went to star in may big screen moves including, Charlie’s Angels, The Mask and Night and Day with Tom Cruise.

Katy Perry dropped out of school at the age of just 15 to follow her dream of being a singer.

Perry then went on to have a successful singing career and now has millions in the bank.

Perry has since started an initiative called “Make Roar Happen,” which has teamed up with Staples to fund $1 million in educational projects for a website where teachers can fundraise for classroom items.

Sometimes a lack of education is due to family stresses, and Johnny Depp has managed to suffer through them all and still become one of America’s most successful stars.

One of his first big movie roles as Edward Scissorhands earned him $54 million. Depp has received three Oscar nominations and much fame through movies such as the Pirates of the Caribbean series. He never let the lack of a high school diploma interfere with achieving his goals.

The sports industry has its own heroes who have made them proud. Bjorn Borg is a Swedish-born tennis player who dropped out of high school and became a five-time Wimbledon champion and published author.

He started several businesses, and although only some were successful, he kept his positive attitude and his determination to stay at the top.

Even the very famous and best-selling British author Agatha Christie dropped out of high school and became the epitome of success. Her mystery books are popular around the globe and have inspired many box office movies with her imagination and writing talent.

In fact, in 1971 she was given the rank of Dame Commander of the Order of the British Empire for her contributions to literature.

There is also a woman who stole the hearts of everyone in her role as an English royal, and it might surprise you to learn that Princess Diana also dropped out of high school at the age of 16.

She was a failing student and dropped out to focus on something better–as in her older sister’s boyfriend who we know as Prince Charles, oldest son and heir to the British throne. Her marriage to him a few years later earned her the title of Princess. You can’t get much higher than that.

Even though many people dislike the attitude of Simon Cowell, they’ll still watch this sexy and debonair guy who became famous for his roles in American Idol, Britain’s Got Talent and The X Factor.

He’s confident and gifted and you’d never guess that he dropped out of high school at the age of 16. By the time he was 23 he had his own record label, Fanfare. He’s one determined entrepreneur who has made it as one of the top media people of the world because his directive has never been about education. In his own words, “Good is not enough; you’ve got to be great.”

Did you know all of these celebrity high school dropouts?