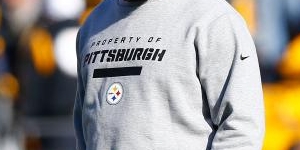 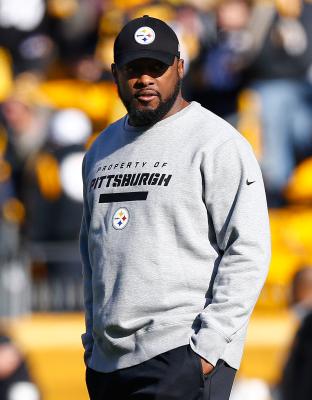 Jared Wickerham/Getty Images Sport/Getty Images
When it comes to coaching football, the NFL is as elite as you can get. The number of available jobs—with just over 30 teams in the league—is always low; and competition is fierce, with older, more-experienced coaches usually getting the nod over their youthful counterparts. Occasionally, a team will take a chance with a young coach. Sometimes, as in the cases of John Madden, Jon Gruden or Mike Tomlin (who all won Super Bowls), it pays off. More often, though, young coaches don’t last too long in their jobs. 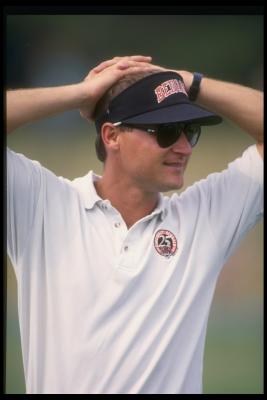 At 32 years and 7 months, David Shula is the fifth youngest head coach in NFL history. Son of legendary Dolphins coach, Don Shula, David Shula coached the Cincinnati Bengals for five years, 1992 to 1996. Shula’s Bengals never had a winning season under his leadership. The team fired Shula eight games into his 5th season, ending his career as an NFL head coach. 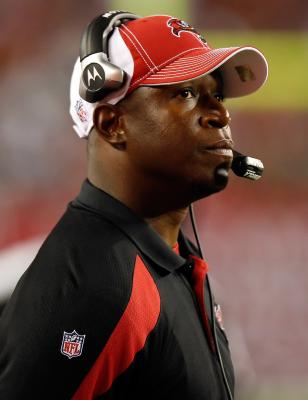 Raheem Morris comes in fourth, taking the reins of the Tampa Bay Buccaneers when he was two months older than Michelosen. In his three seasons with the Bucs, from 2008 to 2010, Morris had an overall record of 17-31. In his second season, 2009, he led is team to a respectable 10-6 finish. The NFC South was tough that year, and the Bucs ended up with third place in their division.

At 32 years old, John Michelosen took the helm of the Pittsbugh Steelers. He led the Steelers for four seasons, starting in 1948. The only team won four games during Michelosen’s first season as coach. In 1949, however, the Steelers had their best season under Michelosen, finishing 2nd in the division with a 6-5-1 record. Michelosen didn’t have another winning season as an NFL head coach. 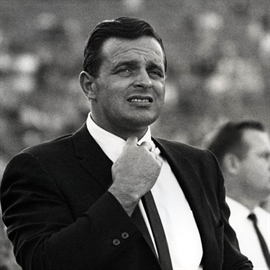 Taking his first pro coaching job in 1962, Harland Svare was three months older than Kiffin and is the second youngest head coach in history. Svare led the Los Angeles Rams for four years. He was winless in his first season. In his four seasons with the Rams, 1962 to 1965, and three more later seasons with the Chargers—1971 to 1973—Svare never had a winning season. He finished his career as a head coach with a 21-48-5 record. 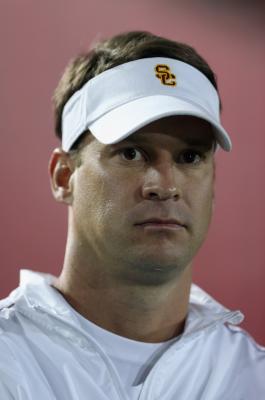 Lane Kiffin is the youngest NFL head coach in history. Born May 9, 1975 he was hired as head coach for the Oakland Raiders at 31 years old. He went four for 16 in his first season—2007-2008—with the Raiders, who finished third in the AFC west. Less than a month into his second season, the Raiders fired Kiffin, who returned to coaching college football. In his time as an NFL head coach, Kiffin garnered only five victories. 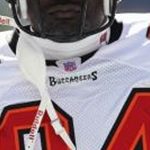