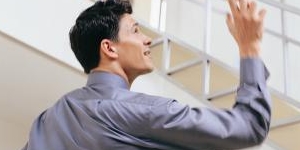 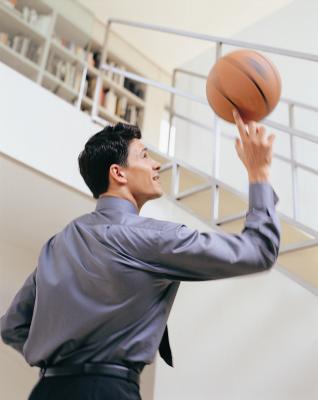 Digital Vision./Digital Vision/Getty Images
There’s little doubt that the job description of NBA head coach is one of the toughest in the world of pro sports. The work requires mastery of in-game strategy and the physical stamina to stay engaged through an exhausting six-month season. On top of it all comes a tolerance for handling demanding, often defiant and physically intimidating pro athletes. Although the history of basketball offers outstanding examples of coaching genius, there are many who have fallen short and a few who should never have tried. 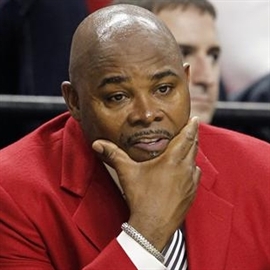 Sidney Lowe compiled a .278 record over five seasons with the Minnesota Timberwolves, Memphis Grizzlies and Vancouver Grizzlies. During this half-decade of futility, Lowe hit bottom in 1993-94 with the Wolves, winning just 23 games over a full 82-game schedule. Although Lowe’s last year as a head coach was 2002-03, he was still working as an assistant with the Utah Jazz in 2012-13. 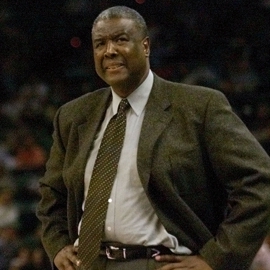 NBA basketball coaches don’t make free throws, sink three pointers, block shots, play tough defense or run the floor. Basically, their job is to stand on the sidelines and make suggestions, some of which may help their teams to win games. Unfortunately, despite the best efforts of an otherwise-respectable head coach, Paul Silas, the Charlotte Bobcats did none of the above during the strike-shortened 2011-12 season, resulting in a record of seven wins, 59 losses and the worst winning percentage in a single season in NBA history. 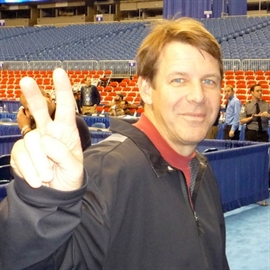 The Chicago Bulls were bound for a letdown after the retirement of Michael Jordan, but under coach Tim Floyd, the team became a basketball laughingstock. Heir to Zen master Phil Jackson, who many consider to be the NBA’s all-time best coach, Floyd took over in 1998 and over the next three years took the Bulls to a bottom-feeding record of 49 wins and 190 losses. After the Bulls fired him, they turned to former star center Bill Cartwright, who didn’t fare much better. 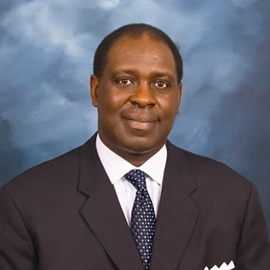 It was a short and not very sweet coaching career for Quinn Buckner, who played college ball under Bob Knight at Indiana and won a championship with the Boston Celtics in 1984. Handed the Dallas Mavericks job after a team struggled through a terrible 11-win season in 1992-93, Buckner decided to lay some Knight-inspired tough love on the Mavs and star rookie Jamal Mashburn, who responded by winning a grand total of one game out of their first 24. The team ended 13-69 and Buckner was promptly fired. 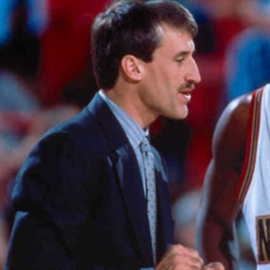 Working as a rookie NBA coach is a mighty tough assignment, a truism proved by the very brief career of Bill Hanzlik. In the rebuilding season of 1997-98, the Denver Nuggets were looking for signs of improvement from their eighth coach in the last decade. Unfortunately, Hanzlik took the team from bad to worse, finishing with an 11-71 season. One day after the final game of the season, Denver fired Hanzlik, who never returned to the folding courtside chairs. 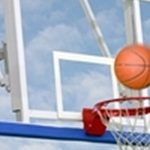