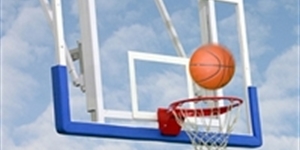 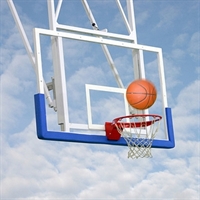 Image Credit: Flickr.com by J9sk9s
For some of the early pioneers of women’s college basketball, their sports careers were pretty much over after college. They went overseas to play basketball, played in a few Olympics – or went into the corporate world, or got their Mrs. Degree and had a few kids. As the women’s college game evolved, so did the players. They are now as highly recruited and arrogant as the guys out of high school. They play for sold-out college arenas, get plenty of television exposure, and have a viable professional basketball league in the United States in the WNBA. It pays just above minimum wage, but offers great medical benefits and tons of places for breastfeeding after practice. Top 5 takes a look at the greatest women’s college basketball players of all time. 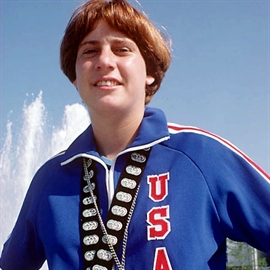 Lieberman was so good that she was called “Lady Magic” after Magic Johnson. A pioneer in women’s basketball, Lieberman won national championships in 1979 and 1980. She was a three-time Kodak All-American and won numerous awards that no one has ever heard of. She averaged 18.1 points a game, scored 2,430 points, and grabbed 1,167 rebounds. Lieberman also had a school record 562 steals and 961 assists. She was inducted into the Women’s Basketball Hall of Fame and the regular Basketball Hall of Fame in 1996. She is also listed as one of the greatest Jewish athletes of all time. The Nancy Lieberman Award is given annually to the nation’s top Division I women’s point guard. 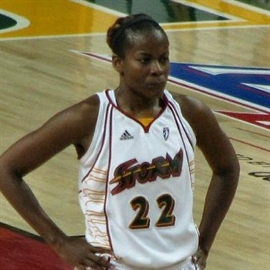 Swoopes only played two years of Division I basketball after transferring from a junior college, but she made a huge impact on the game. The 6-foot guard set Texas Tech school records for scoring average (24.9) and points in a season with 955. She was named the Naismith National Player of the Year in 1993 and helped lead the Lady Red Raiders to the national championship in 1993. During that title run, Swoopes averaged an amazing 35.4 points per game, and scored 53 against Texas, the school she was originally recruited by and turned down. Swoopes also holds three Olympic gold medals from the 1996, 2000, and 2004 women’s basketball teams. 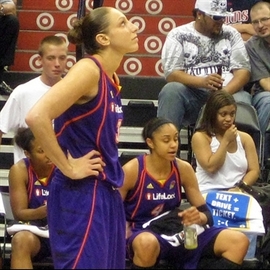 Taurasi is probably the best player in Connecticut history, and that’s good enough to get on any top female college basketball list. The 6-foot guard was Big East Player of the Year twice while helping lead the Lady Huskies to win three straight Division I national championships in 2002, 2003, and 2004; she took tournament MVP honors in 2003-04, and was named Naismith National Player of the Year in both of those years. She averaged 15 points, 4.5 assists, and 4.3 rebounds during her college career. Taurasi also became a star in the WNBA and overseas. She was named Rookie of the Year in 2004 and Most Valuable Player in 2009. 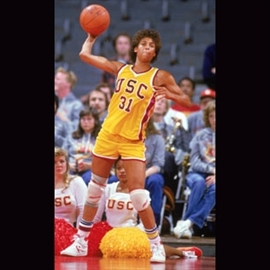 Miller may be the first true superstar in women’s college basketball in the ESPN/Cable television era. The 6-foot-2 forward was already a superstar at Riverside (CA) Poly High School where she was the first player, male or female, to be named to the Parade All-American team four times. While at USC, Miller was named Naismith College Player of the Year three times. She holds just about every scoring and rebounding record not held by Lisa Leslie, and helped the Trojans win two Division I championships in 1983-1984, when she was named tournament MVP both times. She also has a brother named Reggie Miller, but no one knows what became of him. 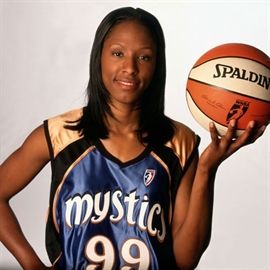 With a name like that you’d better be good at something. Not only was Holdsclaw good at basketball – she was freaking phenomenal! The all-everything player was named the Naismith College Player of the Century, so you know she was that great. The 6-foot-2 forward was on a Tennessee team that was the first to win three consecutive NCAA Division I championships. By the time she became the first overall pick of the WNBA’s Washington Mystics in 1999, she was a four-time All-American and Naismith Player of the Year winner in 1998 and 1999. In 1999, she received the James E. Sullivan Award as the nation’s top amateur athlete. Holdsclaw is Tennessee’s all-time leader in points (3,025) and rebounds (1,295). 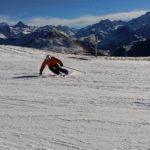