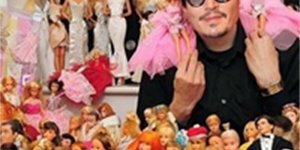 Collecting things, whether baseball cards or coins, is a fairly common hobby. And who can forget the Beanie Baby craze? But some people are borderline obsessed with completing their collections of the most bizarre things, and celebrities are no exception—they just have more resources at their disposal. Some of these stars have entire rooms devoted to their collections. Crazy? To quote novelist Ellen Raskin, “The poor are crazy, the rich are just eccentric.” 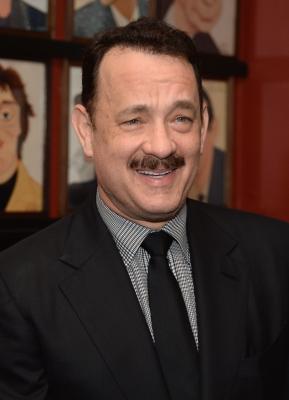 Many wealthy people find joy in hunting for and collecting antiques, and Tom Hanks is no different. But rather than acquiring furniture of historic or design significance, Hanks collects typewriters—and the actor has amassed nearly 200 of them. Having such an obsession can prove to be a certain weakness, though. Hanks learned this truth the hard way when Chris Hardwick gifted him a vintage typewriter in an attempt to secure an interview with the star on his “Nerdist” podcast. Unfortunately for Hardwick, Tom Hanks cannot be bribed. He accepted both the 1934 Smith Corona and interview invitation entirely of his own volition. 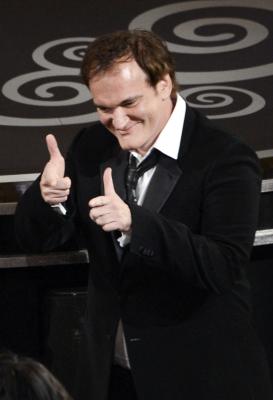 Of course Quentin Tarantino collects various pop culture and film memorabilia, but he has one particularly odd fixation: board games. Specifically, special edition board games created to commemorate various movies and television shows. He felt collectible lunch boxes were too expensive, and collecting dolls was a waste of time because he couldn’t free them from their packaging and play with them, so he decided to collect board games instead. Yes, the man whose name is synonymous with graphic, over-the-top violence enjoys a quiet evening at home rolling dice and moving pieces across a board. So if Tarantino ever invites you over to play a nice board game, don’t worry—it’s probably not a euphemism. 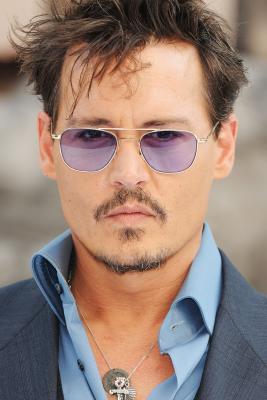 Collecting Barbie and Ken dolls isn’t really that weird—unless you’re a 50-year-old man. Then again, Johnny Depp has never been accused of being “normal.” The actor collects vintage Barbie and Ken dolls, with particular focus on special edition figurines created to commemorate certain celebrities and movie characters. Barbies aren’t the only thing Depp collects, however—he’s also a huge collector of old books. Although he does seek out rare copies and first editions, his stash includes 99-cent paperbacks with little intrinsic value to collectors. Depp just likes the way they smell. 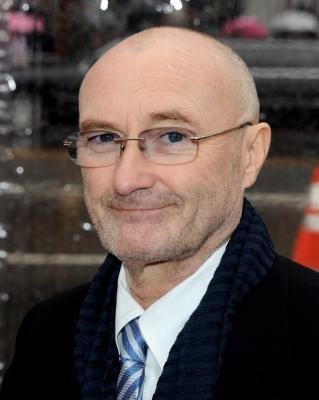 Phil Collins was obsessed with stories of Davey Crockett, the Alamo and the American frontier, and his success in the music industry gave him the opportunity to cement his passion for the Texas Revolution by collecting artifacts related to the 1836 battle. The singer even wrote a book about it, “The Alamo and Beyond: A Collector’s Journey,” which he claimed got a better critical reception than any of his music. He was probably just being modest, but then again, Collins’ collection, which includes one of Davey Crockett’s rifles, has grown fairly extensive since he began in the ’80s. 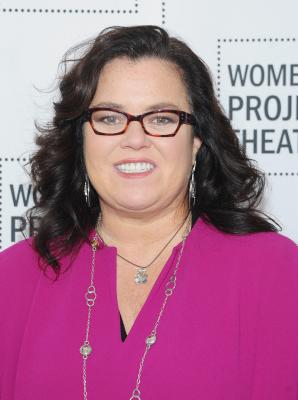 As a standup comic on the road in the ’80s, Rosie O’Donnell started collecting Happy Meal toys from McDonald’s—and she never stopped. Several thousand toys later, it became something of an obsession to collect every toy in each series, which of course the restaurant only offers for a limited period of time. The thrill of the chase was dampened somewhat by O’Donnell’s fame, however. When higher-ups at the fast food chain learned she collected the toys, they started sending her complete sets. While O’Donnell admitted this took away from the fun somewhat, it didn’t kill her desire to have every single one. 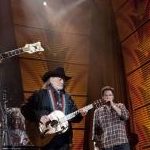