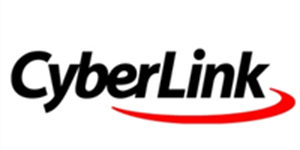 However, if you are in that subset of people who actually does sit down and edit the family vacation video like you said you would, or is in some position meriting a bit more professional of an editing job (from wedding videographers to extreme sports, baby!) then you may want to upgrade a step or ten from your base model video editing software. And here are five solid steps you can take.

(Keep in mind that the type of software you use may be influenced by the type of video you are shooting, so make sure you look into the compatibility, file size, etc. of the camera you will use before pulling the trigger on an editing software purchase. It’s all connected, see?) 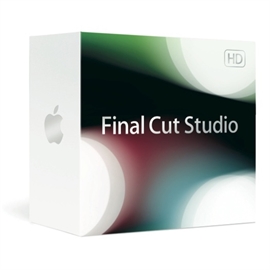 Final Cut Pro… is expensive. Oh boy is it expensive. You could buy a PC for less than this program costs (not that said PC would have either the right OS or the power to run it). But it is also one of two industry standard editing software programs, and if you want to take your editing really seriously, or if you want to enter the professional market as an editor with some solid chops, then know you this: the “Pro” in Final Cut Pro is not just for fun; this is professional stuff. From TV commercials to feature films, much of what you see out there likely took its shape thanks to Final Cut, so despite its lofty price tag of over $300 base edition, depending on your wants and needs, you may just want to go for it. 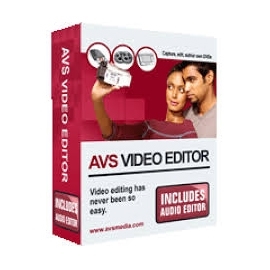 Like the simple, straightforward name implies, this is one of the simpler, easier to use video editing suites you can buy. If your uncle wants help starting to edit all his old 8mm film transfers, tell him to get this program. It has plenty of transitions and effects for the casual user and, really above all, it is not a daunting, complicated beast to tame and use. And at a little chunk under a hundred bucks, it’s not a painful price tag, either. 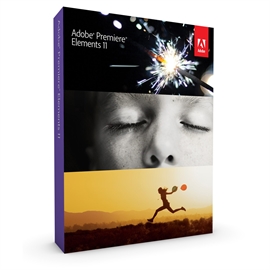 Another “legacy” entry into the editing software field. This program pushes the price up to $100, so it’s not as competitive as some, but Adobe knows what they’re doing in this arena. Premiere is relatively easy to use and it’s compatible with PCs and Macs, which is nice. Not an overwhelming number of effects or transitions in the Adobe Premiere bag, but it does offer up to 99 separate tracks, so you can use the smaller amount of tricks in rather complexly layered ways. 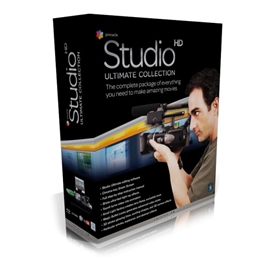 These guys have been around and in the game for a long time, and it shows. Their program offers you almost 2,000 transitions, which might seem overkill to the casual user, but will be welcomed by more seasoned editors. They also are not joking around when it comes to effects. The relatively paltry number of tracks for audio, video, and effects/transitions that can be lined up at one time, though, certainly convinced us that they weren’t playing to win, either. 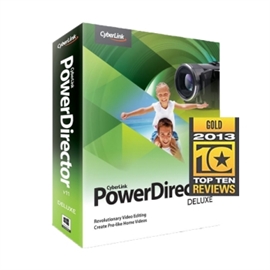 We’re leading off with this one not because it’s the very best, but because at under $50 it is priced so well yet still offers you enough features that for many people this may be a no-brainer. While you will need to have a decently souped-up OS to make sure PowerDirector doesn’t slow or crash your computer, it packs a lot into a cheap package, and you can always upgrade your system with your savings! Great tools, transitions, features in general, and it’s not so complex that it’s a turnoff.