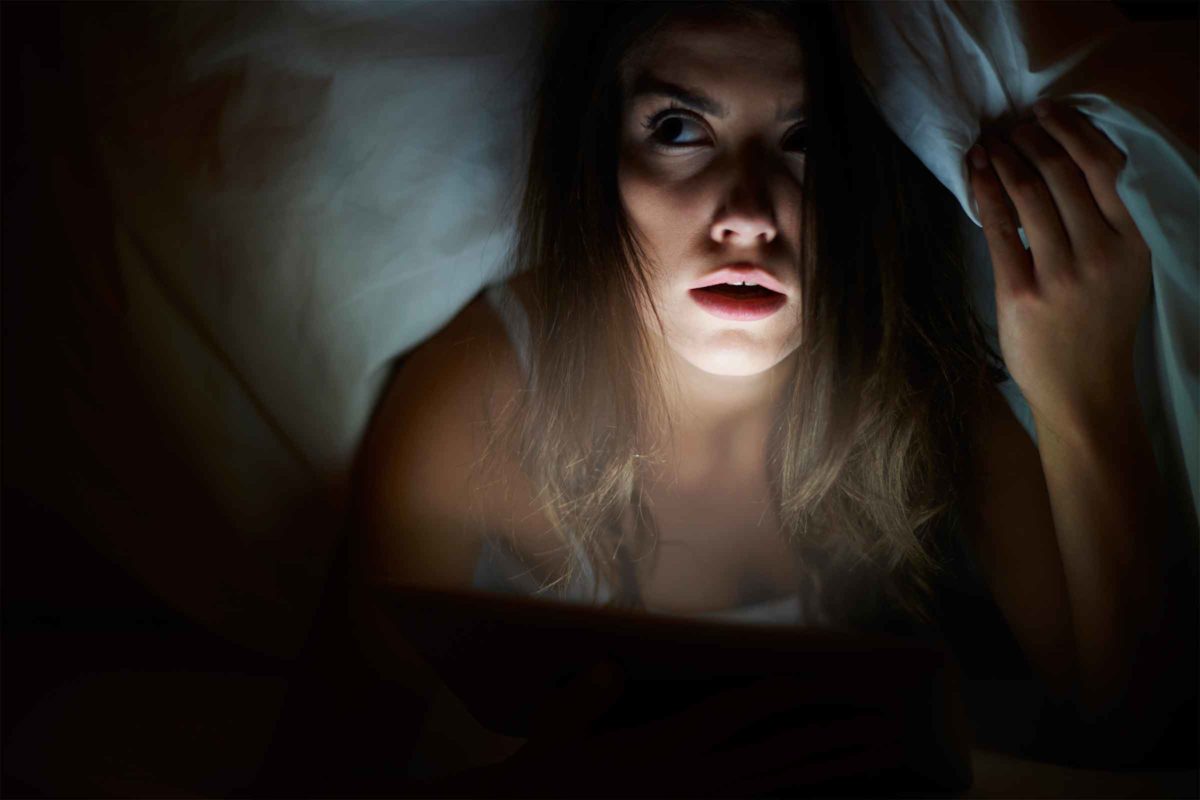 The unseasonably warm weather might throw you off but make no mistake, it is October. That means it’s the perfect time of the year to share some scary stories. Passed down over decades, most urban legends told at a sleepover or around a campfire are meant to provide harmless frights. But sometimes these creepy tales are so terrifying that we convince ourselves they have to be true. Stories of monsters, ghosts and demons embed themselves deep into our memories, never letting go. In the spirit of the season, we explore five sinister Urban Legends you don’t want to come across this Halloween.

Legend: So infamous that a professional sports team (New Jersey Devils) was named after it. Said to be the cursed child of Mother Leeds, the Jersey Devil was her unwanted 13th child, born a normal baby but turned into a disgusting creature after it was offered up to the Devil himself.

Date of Origin: The story of this American folklore begins in 1735, with the most famous reported sightings starting in 1909.

Place of Origin: The name says it all, specifically the Pine Barrens of South New Jersey.

Scare Factor: You’ll flee the woods after seeing it on land or in the air. With large bat-like wings, horns, cloven hooves, the head of a goat and a forked tail, The Jersey Devil is truly a monster.

4.) Babysitter and the Man Upstairs

Legend: In this story, a teenage girl while babysitting receives various threatening calls asking if she’s “checked the children?” She calls the police who trace the call, telling her that it’s coming from inside the house!

Date of Origin: The stories date back to the early 1960s.

Place of Origin: Various events across the country loosely inspired the legend but this has become a worldwide tale.

Scare Factor: Made popular with the films Black Christmas and When a Stranger Calls, the legend might still spook some babysitters. But with the boom of home security cameras, it’s not as terrifying as it once was.

Legend: The name is dead on, as this spectral being is unnaturally tall and lanky, wearing a black suit and tie. Stalking children and teens, the faceless monster is known for abductions and forcing its victims to commit violent and wicked acts.

Date of Origin: This Urban Legend was created in 2009 by Eric Knudsen.

Place of Origin: The Slender Man began as a meme on the web forum Something Awful. Going viral, the mythos of the character has spanned countries and centuries.

Scare Factor: With its ever-growing popularity, Slender Man has inspired children to commit real murders as a sacrifice. The most well-known incident happened in Waukesha, WI in 2014, when two 12-year-old girls stabbed a classmate 19 times.

Legend: In recent years, Day of the Dead has grown in popularity. The most famous legend associated with that Mexican holiday is La Llorona. Once a woman who drowned her children then herself, this phantom in a white dress is seen crying for her loss while snatching kids to replace her own.

Place of Origin: This Urban Legend is tied predominantly to Mexican culture and most recently connected to the American Southwest.

Scare Factor: The Weeping Woman has spawned various terrifying versions including “the woman in white” and “the woman wandering.” Just keep driving if you see this figure at night.

Legend: At Number One is the Urban Legend most people have tried to experience. The ritual consists of standing in front of a mirror and calling out “Bloody Mary” three times to conjure up the evil entity. Upon appearing, the vengeful ghost either maims you or pulls you into the mirror with her.

Date of Origin: Stories can be traced back to the 1960s, with the rise of sleepovers.

Place of Origin: The lore flourished in America, but using mirrors to connect to the spirit world began in the British Isles.