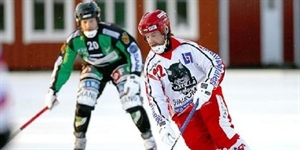 The Olympic Games are probably the biggest sporting event of our time. The Winter Olympics, reserved to ice and snow sports, didn’t take off until 1924, and now it’s held every four years, just as the Summer Games are. Millions of people from all over the world eagerly watch to see whether their country will be well represented by the athletes. And “athletes” is the defining word here. When you think of the games, you kind of assume you’ll see athletes performing at the peak of their abilities. So it’s funny and even a little disappointing to witness some events where athleticism isn’t exactly the main requirement. 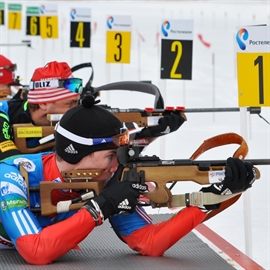 Biathlons combine two sports and, for the Winter Olympics, the biathlon combines cross-country skiing with target rifle shooting. OK. That sounds like hunting during the winter. Oh. That’s because the reason you’d shoot a rifle while on cross-country skis is to hunt. And the hunting isn’t just for food. Before it was called the biathlon, it was called a military patrol race. 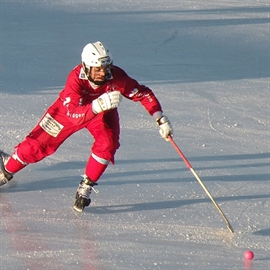 When you first watch bandy, you might think it’s hockey until you get a load of the rink: It’s huge, the size of a soccer field. In a 90-minute game, the 11 players per team can skate up to 11 miles. It’s also played with a ball instead of a puck. Bandy predates hockey; people have been playing it for 200 years. It was featured in the 1952 Winter Olympics as a demonstration sport. There’s only one bandy rink in the United States—in Minnesota. Go figure. 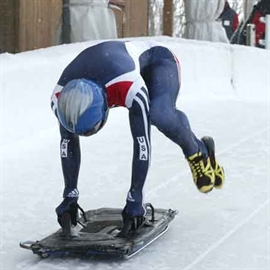 Skeleton was in the Olympic Games in 1928 and 1948 and became a regular event in 2002. It’s a thrill seeker’s nirvana. Participants get on a tiny sled face down as they hurtle headfirst down a bobsled track. In fact, skeleton participants use the same course as the luge, where those athletes go down the course on their backs. The goal is to go down as fast as possible and come out alive. Riders reach speeds of 70 to 90 mph. 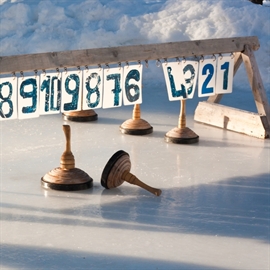 Ice stock sport made an appearance in the 1936 and 1964 Winter Olympics as a demonstration sport. The sport makes curling—you know, the stone-sliding game where players move granite rocks shuffleboard-style across the ice using brooms—look almost exciting. In this game, also called Bavarian curling, teams move ice stocks (discs with a handle on top) over the ice to hit a target in the middle. 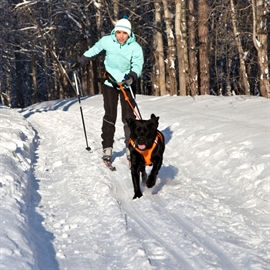 Skijoring made an appearance in the 1928 Winter Olympics as a demonstration sport, a sport that is not part of the official competition but one that demonstrates a unique sport from a particular country. Sometimes demonstration sports become Olympic events. Skijoring didn’t. Maybe it’s because the competitors do nothing while their dogs do all the work (in the 1928 event, horses were used). Skijoring works by strapping a dog in a harness and tethering the dog to a person on skis. The dog runs, pulling the “athlete” behind. And the medal goes to the human. As Scooby Doo would say, “Ruh roe.”