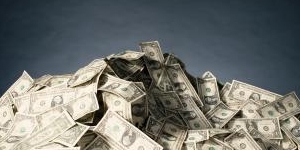 It can be tough to find a job at all, never mind finding one that pays you what you deserve—much less what you think you deserve. The U.S. Bureau of Labor Statistics reported in May 2012 that the average job paid $45,790 a year. Additionally, many of the highest-paying jobs meant higher education like medical school or law school, or a slow rise through the ranks to upper management. But never fear, there are jobs out there that offer six-figure opportunities without all that training and experience. You just have to be willing to work hard—and know where to look. 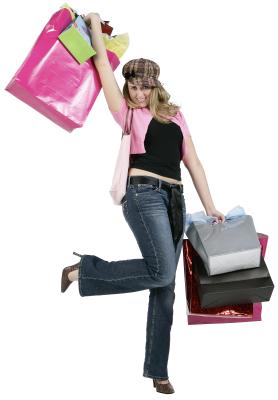 Remember, one of the keys to business success is providing a service for those who can’t or won’t do it themselves. You’re probably thinking of plumbers or electricians. However, who can make as much as the average plumber and average electrician put together? Personal shoppers. By catering to the clientele that can’t get out and do the time-consuming task of buying groceries or clothing, a personal shopper can crack the $100,000 mark, according to “Forbes.” Not only that, but personal shoppers are also essentially freelance workers, and that can mean escaping the 9-to-5 grind. 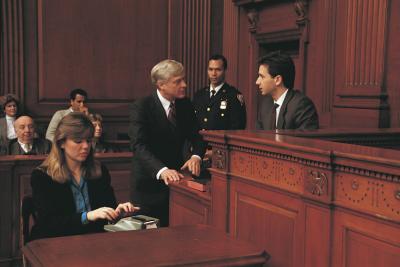 Lawyers get paid well. Very well. The BLS reports that they average $130,880 annually—and that includes the government drones that make measly five-figure wages. In the background of all those high-profile photos of high-paid judges and lawyers sits the court reporter, transcribing the proceedings—and making nearly as much money. Loop 21 says that court reporters can make more than $100,000, as long as they are good enough to perform their vital legal function with speed and accuracy. Once again, you might need some training, but it seems to be well worth the time. 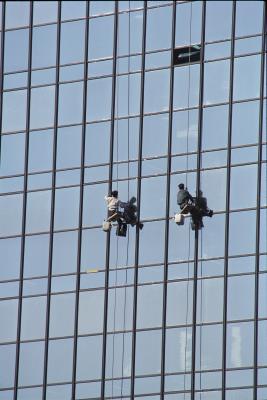 If you have a strong work ethic and you’re not afraid of heights, try professional window washing. You might have to work long hours, particularly in the summertime, so this is not a job for the faint of heart. Not only that, you might also have to dangle hundreds of feet in the air on a tiny platform, so it’s not for the weak of stomach, either. A window-washing contractor can make $125,000 a year keeping those big panes of glass on the outside of office buildings and grocery stores squeaky clean, according to CNN Money. 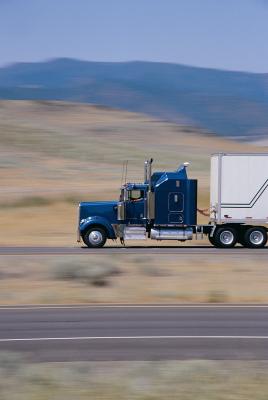 Being a truck driver has its upside. You can enjoy the open road and see the country, as long as you’re willing to transport goods long distances on schedule. An even more lucrative job for commercial drivers is delivering the big rigs themselves. There can be a lot of driving involved, but if you’re going to drive a truck somewhere anyway, you might as well get paid as much as $160,000 a year to do it, as CNN Money reports you potentially could. That beats the BLS’ $40,360 average for tractor-trailer drivers any day. 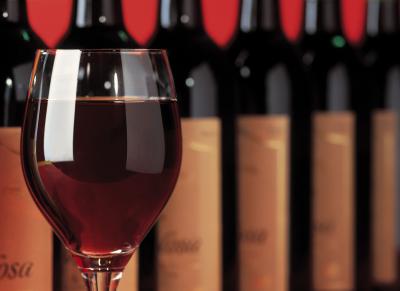 If you’ve even been to a very fancy restaurant and encountered the well-dressed fellow who tells you the best kind of wine to go with your meal, you’ve met the sommelier. And, you’ve met someone who could be making as much as $160,000 a year to recommend wine to you and your fellow diners, according to the Pop Sugar website. Fair warning: This job does require a good deal of training and certification, and it comes with all the pressures of the high-end restaurant business. However, if wine is your thing, this is the ultimate job—you’re being paid well to work with something you love.