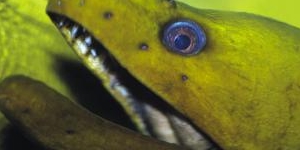 If you need a quick way to lose your appetite, just take a look at the ugliest underwater creatures on earth. Many of these creatures live in fathoms so deep that humans don’t normally encounter them unless they find themselves at an aquarium. Despite the horrid appearances of these creatures, some find them a culinary delight. 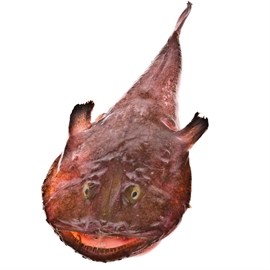 Monkfish, or goosefish, is one of the ugliest Atlantic sea creatures that people like to eat. The fish has three filaments that protrude from the top of its head. The longest filament ends with a strange looking growth of flesh. Whenever an unsuspecting fish touches the monkfish’s filament, its reflexes cause the jaw to automatically snap down on the prey. 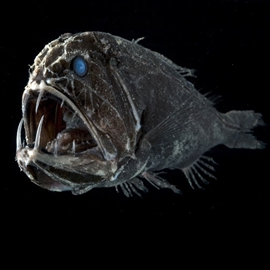 The fangtooth’s face is meaner than its bite, literally. At barely 7 inches, the chances of the fangtooth harming a human are slim. This fish has two fangs that protrude from the lower jaw that are so big that the fish can’t close its mouth. While the fangtooth lives in the deepest parts of the ocean, it can also survive in a fish tank. 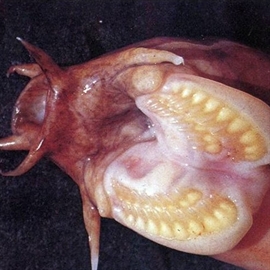 The hagfish deserves its name. It comes from a family of primitive fish and is more eel-like than fish-like. This creature is long and produces copious amounts of sticky slime. If you catch a hagfish and hold it by the tail, it will secrete slime that turns into a gel-like substance when combined with water. The hagfish then rids itself of the slime by tying itself into a knot and scraping the slime off as it unravels. 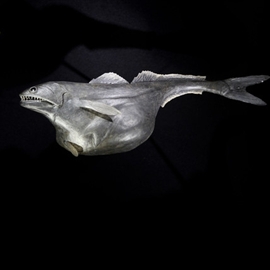 Another deep-sea dweller, the black swallower is a 10-inch fish that lives in tropical and subtropical waters. Its name comes from its eating habits: It can swallow fish that are four times its size. Because food is scarce thousands of feet below the ocean surface, the black swallower takes advantage of a meal whenever it can. If the black swallower snacks on prey that’s too big, you can bet that it’s going to want some potent antacids for its wicked indigestion. 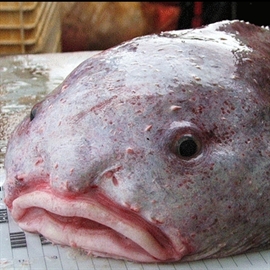 The blobfish from the deep waters of Australia looks like a grumpy grandpa who had a bad day at the track and too much to drink. The fish’s life is so boring and it’s lifestyle so languid that the most exciting part of its day is eating whatever passes in front of it. If your life resembled that of a blobfish, you’d look like one, too.

5 Largest Dinosaurs to Roam the Earth 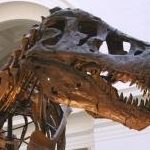