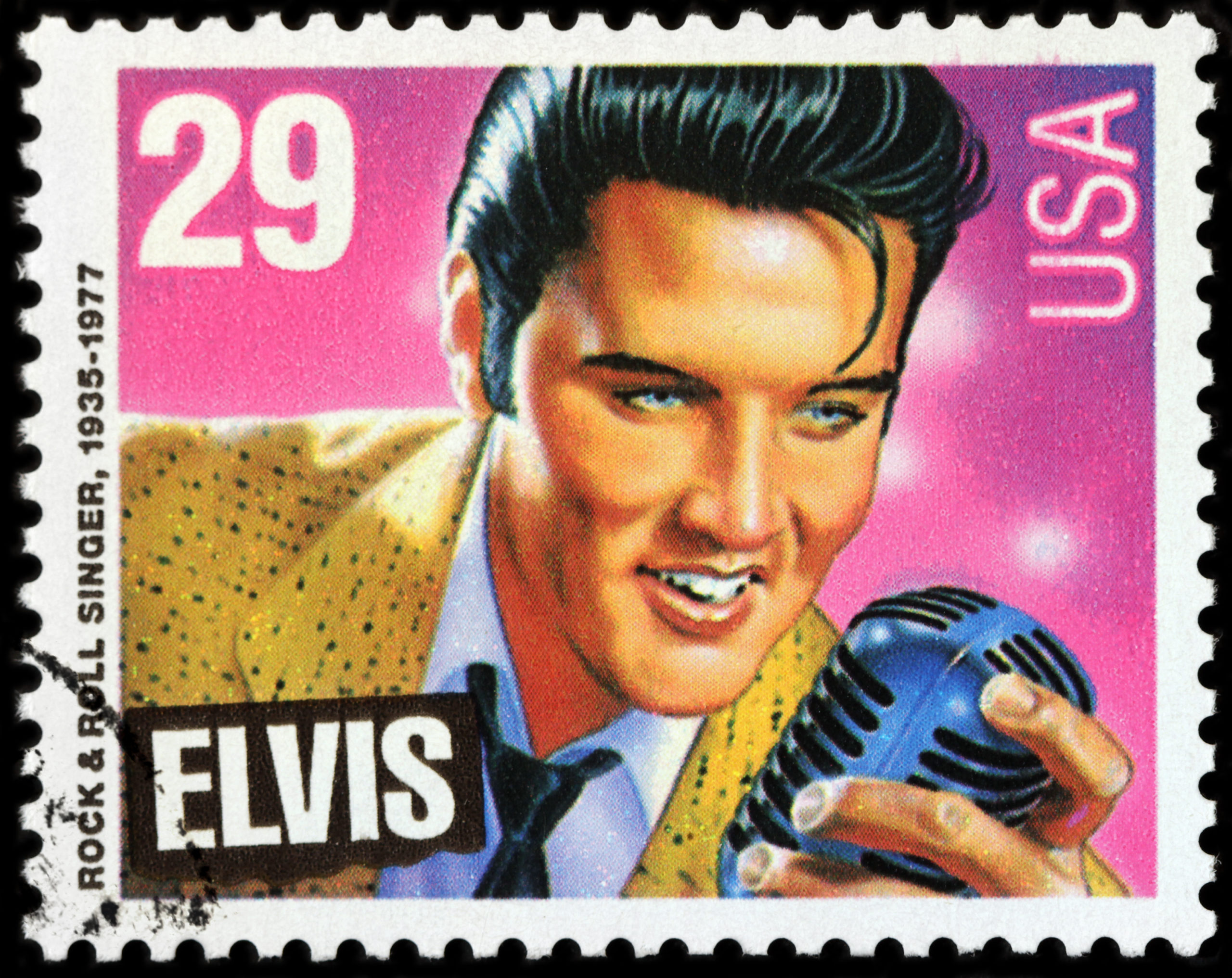 You might think that there’s nothing enigmatic about Elvis Presley and you’d arguably be right. His life was an open textbook of stardom, excess and self-destruction. Yet there are many facts about his personal life that many would find both illuminating and disturbing. A beloved singer, entertaining audiences far beyond the grave, Elvis continues to capture the fancy of generations.

Elvis never performed outside of North America, even while serving in the Army overseas. He was drafted in 1957, but his manager, Colonel Tom Parker, arranged for a later induction so that Elvis could fulfill his musical obligations. Four months later, Elvis made his way to the draft board to report for duty, first in the United States and then in Germany.

Not a hit song, Elvis wanted to take someone out—permanently. Mike Stone, Priscilla’s karate instructor, became indelibly etched on Elvis’s crap list when they initiated an intense romance. Although Elvis had a mistress at the time, he didn’t take kindly to his wife having an affair. During a drug-induced rage, Elvis decided that Stone had sent assassins to kill him when intruders invaded his show. He asked his bodyguards to put out a hit and gave them an M-16 from his closet to do the job. Elvis backed out at the last minute.

Elvis loved hearty, down-home Southern food. He would eat a pound of practically burned bacon, an omelet, beefsteak tomatoes and lots of toast for breakfast. Later he’d gnosh on hamburger steak, potatoes with gravy and green beans for supper. Elvis wasn’t partial to meat with bones, but loved fried chicken. He also craved meatloaf and cornbread.

Elvis loved karate and was one of the first actors to use karate in his films. He eventually became a seventh-degree black belt and financed a karate film called “The New Gladiators” in 1974. The film was never completed. Finally revamped into a documentary, the film was not shown to the public until 2002, on the 25th anniversary of Elvis’s death.

All Elvis wanted to do was to give President Richard Nixon a Colt .45 and ask him to make him a “Federal Agent-at-Large” in the Bureau of Narcotics and Dangerous Drugs. The U.S. Secret Service wasn’t keen on the gun being carried into the Oval Office, so they confiscated it, much to Elvis’s chagrin. One can only guess why Elvis wanted access to the drug-policing organization as a special agent given his penchant for drug use.