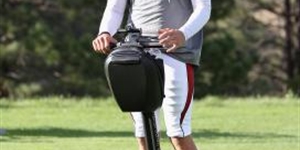 You know the saying, “You have to kiss a lot of frogs before you find a prince”? That can be applied to technology development, too. Not every creation can be an iPhone, after all. You might not have even heard of some tech flops; they came and went so fast, such as Microsoft WebTV (a merge of TV with the World Wide Web), Microsoft Zune (an inferior iPod) and HD DVD (Sony Blu-ray won). Though we wouldn’t have many of our beloved tech devices without some of these tech failures, it’s fun to scoff at the losers. 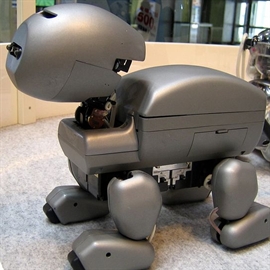 Nothing was wrong with Sony’s Aibo robotic dog; it just was not profitable enough. Who would imagine that a $2,000 toy would not just fly off the shelves? The robot dog did have its fans, though. It could speak–and not just “woof.” It could say 1,000 words, obey its owner’s commands and never once have an accident on the carpet. Though some of Aibo’s features might be in future products, Sony put down Aibo for good. 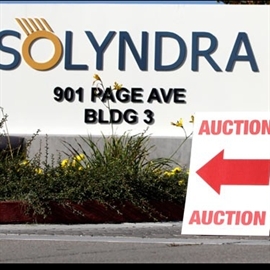 Solyndra, the green company that President Obama sunk $535 million of our taxpayer dollars into, failed with its tubular solar panel technology. Sounding like surfer dude speak probably didn’t help the marketing efforts here. But Solyndra’s failure should have been easy to spot. The company was supposed to be a good bet because it did not use polysilicon as its competitors did, and the price of polysilicon, in 2008, was high. But, if anyone looked one step further, they would have known that the price of polysilicon would soon drop because–now get ready–polysilicon plants were being built during the time the government handed over our money. 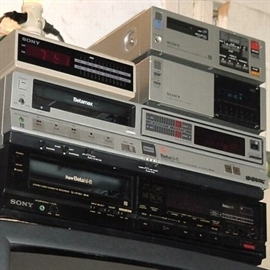 Sony Betamax was more of a brand failure than a tech failure, but boy what a flop it was. The VCR was not a failure; it was a breakthrough in how we watched TV, and the Sony Betamax was the first such device on the market. But then, a rival company, JVC, came up with the VHS system. JVC shared its technology with its competitors, but Sony didn’t. Because the formats were incompatible, consumers could choose a VHS device, of which there were many, or Betamax, of which there was one. Hmm. Didn’t see that flop coming. To make matters worse, more video rentals were available for VHS than for Betamax. 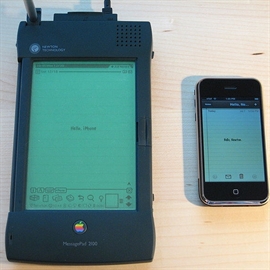 If “The Simpsons” TV show makes fun of your product, there’s trouble. An episode had a scene that poked fun of the Apple Newton, a supposedly palm-sized (it wasn’t) MessagePad that boasted handwriting recognition software; one of the cartoon kids wrote, “Beat up Martin,” which Newton translated to “Eat up Martha.” That parody was not far from reality. Plus, at $700, the PDA was just too expensive. Although Newton flopped, it was the predecessor of the iPhone. 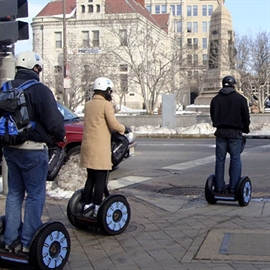 If you’re going to hype yourself as a game-changer as big as the car was to the horse and buggy, you better deliver. Segway hyped all right, but last time I looked, I didn’t see Segways heading down I-75. People who sit in traffic every day wondered what this wonder product would be. And then when they saw it, they still wondered what it was. A slow scooter, really? It’s top speed is 12.5 mph, faster than most people can run, but so what? Who would replace a car with that? Well, at least mall security can have more fun at their jobs.