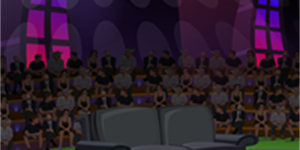 When contestants go on game shows, they have dreams of winning cash, cars or luxury vacations. They certainly don’t dream of receiving a less-than-thrilling prize like a head of cabbage or a fish bowl. From the moment game shows started airing on our TVs, they have always offered some unusual prizes, but some are just downright strange. 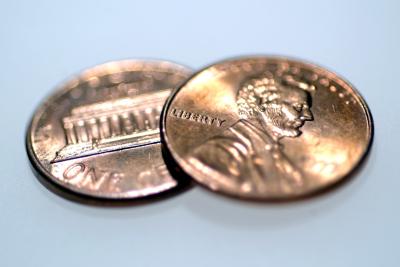 Would a game show really only give someone a penny in winnings? Sadly, the answer is yes. You may be surprised to learn that “Deal or No Deal” has done exactly that, at least on one occasion. Of course, the penny was tendered in check form, although we doubt that made the sting of the paltry prize any more bearable. An unlucky contestant took her chances on a suitcase and came up short. Her reward: a penny. She could’ve made more money searching through her couch cushions. 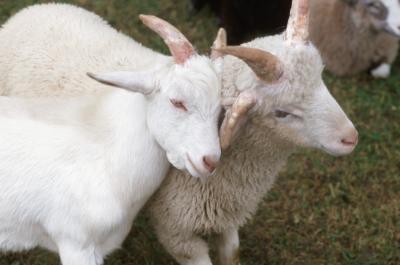 As if game show prizes couldn’t get any more bizarre, “Let’s Make a Deal” used to award goats to contestants. Usually, the animal would be one of the game’s Zonk prizes when a player picked the wrong door. The contestant could trade his goat for something of equal value after the show, but keeping the goat was always an option. Fortunately, animal rights activists stepped in and the goats were taken off the table as potential prizes. We’re guessing they remained on the farms where they came from. 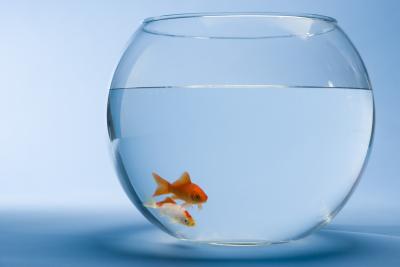 After your initial shock fades away, you may think getting a $10,000 fish bowl isn’t so bad. With the help of sites like Craigslist, eBay or Amazon Marketplace, you could make it work by selling the crazy prize for cold hard cash. One man’s trash is another man’s treasure, right? But not so fast. Imagine the year is 1974 and you’re on the game show “High Rollers.” Although the show was known for its wacky prizes, a $10,000 fish bowl may have been too over-the-top, not to mention lackluster in its prize appeal. Considering the modern-day computer and Internet had barely come into existence in 1974, there would be little to no chance of unloading the overpriced fish container for actual cash. Talk about a letdown. 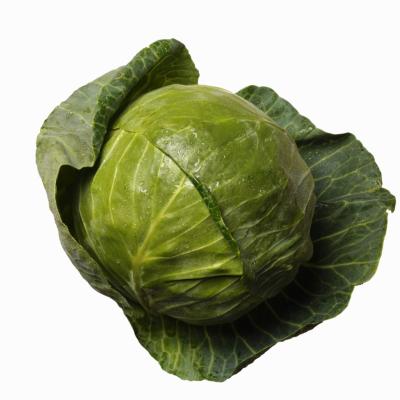 During the British variety show “Crackerjack,” kids from the audience would come on stage to answer a bunch of trivia questions. If a child gave the wrong answer, he would be rewarded with a head of cabbage. Two wrong answers and the child was out. However, losers didn’t leave completely empty-handed. In addition to their cabbage, they would also receive a pencil. Yes, a pencil. Perhaps this was the producers’ way of saying, “Thanks for showing up.” No matter how you slice it, pencils and cabbage are a pretty crappy prize by even the lowest of standards. 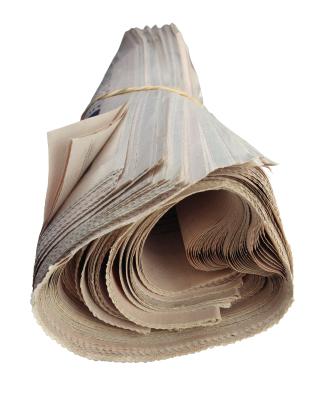 On the daytime trivia show “Runway,” three contestants competed for a chance to win a luxury vacation. Each would have to answer questions about the day he was born, giving details about events that took place on that day. The lucky winner would receive the luxury vacation or, in later shows, travel vouchers. But the losers didn’t walk away with nothing. Some received a nice set of travel luggage while others received nothing but a newspaper from the day they were born. Considering a newspaper typically costs less than $1, these contestants would’ve been better off staying at work – they would’ve earned more for the same hour of time.