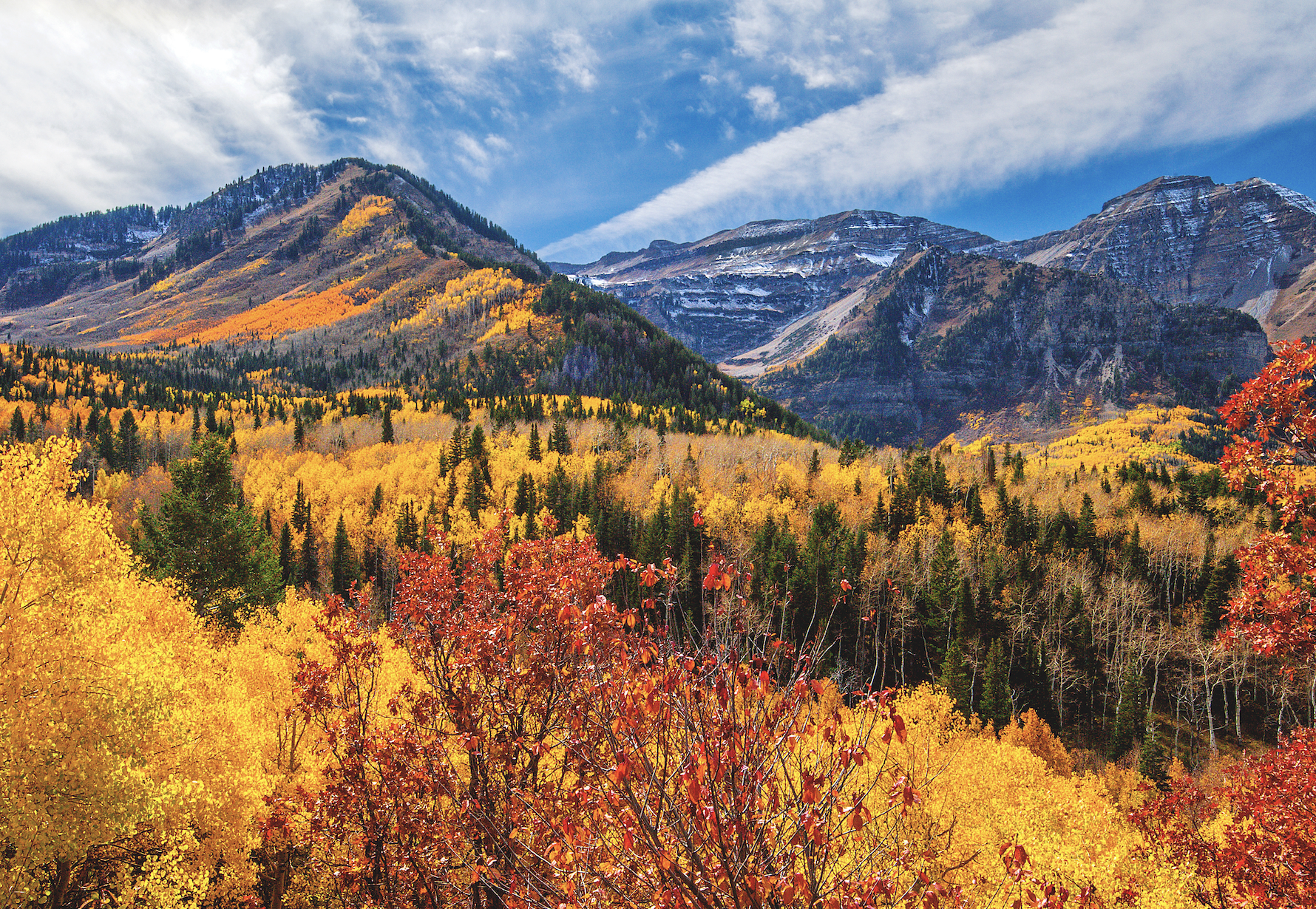 If you want to find the states with the best quality of life, it pays to look “back to the future.” According to an ongoing survey of 100,000 Americans performed by Gallup-Healthways Well-Being Index, the best places to live in 2032 will be Utah, Minnesota, Colorado, Nebraska and North Dakota. States are ranked based on criteria such as levels of economic confidence, job creation, optimism about the future of the location, education, levels of obesity, smoking and other factors. Some of the best states to live in by 2032 are also the best places to live right now. “Business Insider” says that all five states have poverty rates below the national average of 14 percent. If you value space, education, favorable business environments, low poverty and natural beauty, these states are for you.

The “Roughrider State” takes its name from the Sioux Indians, who called themselves “Dakota.” North Dakota is one of the least populated states, and the poverty rate is one of the lowest in the nation. The climate generally is moderate with low rainfall. Industries include generation of electrical power, agriculture and mining. “U.S. News” points out that North Dakota attractions include a high ranking for job creation and full-time employment.

In the language of the Oto Indians, “Nebraska” means “flat water.” The fifteenth largest state in the U.S., it is the eighth least-densely populated. Nebraska had its first large population growth during the years of the “Great Gold Rush.” As one of the Great Plains states, it is known for its large, flat prairies. Major industries in the “Cornhusker State” are grain processing and farming. Like Minnesota, it has one of the lowest poverty rates in the U.S. Nebraska is a great state for business: It ranks third in economic climate on “Forbes’” list of “Best States for Business and Careers.” High full-time employment, optimism and a good standard of living rank it high on “U.S. News'” best states to live in list.

The name “Colorado” comes from the Spanish word for red, which is the color of the Colorado River. Colorado is also known as the Centennial State, because its population is said to most reflect the melting-pot quality of America. Colorado is known for its mountains and mesas, and has the highest mean elevation of all the states. It also has abundant wildlife areas. As the state with the slogan “Pike’s Peak or Bust” that inspired many pioneers to move West, Colorado’s major industries include gold and silver mining, along with tourism and manufacturing. This state is also first in labor availability on the “Forbes” list of “Best States for Business and Careers.”

Minnesota is a Dakota Indian word that means “Land-of-Sky-Blue-Waters.” True to its name, Minnesota has 15,291 lakes a staggering 90,000 miles of shoreline. Minnesota’s population density is low, and the poverty rate is one of the lowest in the U.S. This state is also one of the most educated; 91.6 percent of Minnesota’s population are high school graduates and 31.8 percent have a bachelor’s degree or higher. Major industries include mining, paper pulp and farming. “Forbes” ranks Minnesota as the twentieth most favorable state for business and careers, and “U.S. News” gives it high marks for economic confidence.

Utah takes its name from the Ute Indians, meaning “people of the mountains.” The mountains of Utah, valued for the recreational value of its dry powder snow, are the highest in the U.S. The state’s symbol is the beehive that signifies Utah’s emphasis on thrift and industry. It’s no surprise that Utah is No. 1 on the “Forbes” list of “Best States for Business and Careers.” Utah is the eleventh largest state and has one of the lowest population densities. It boasts six national forests and two national recreational areas. Its fishing streams alone cover 11,000 miles. As the historic and geographic center of the Church of Latter Day Saints, 57 percent of Utah’s residents are Mormons.