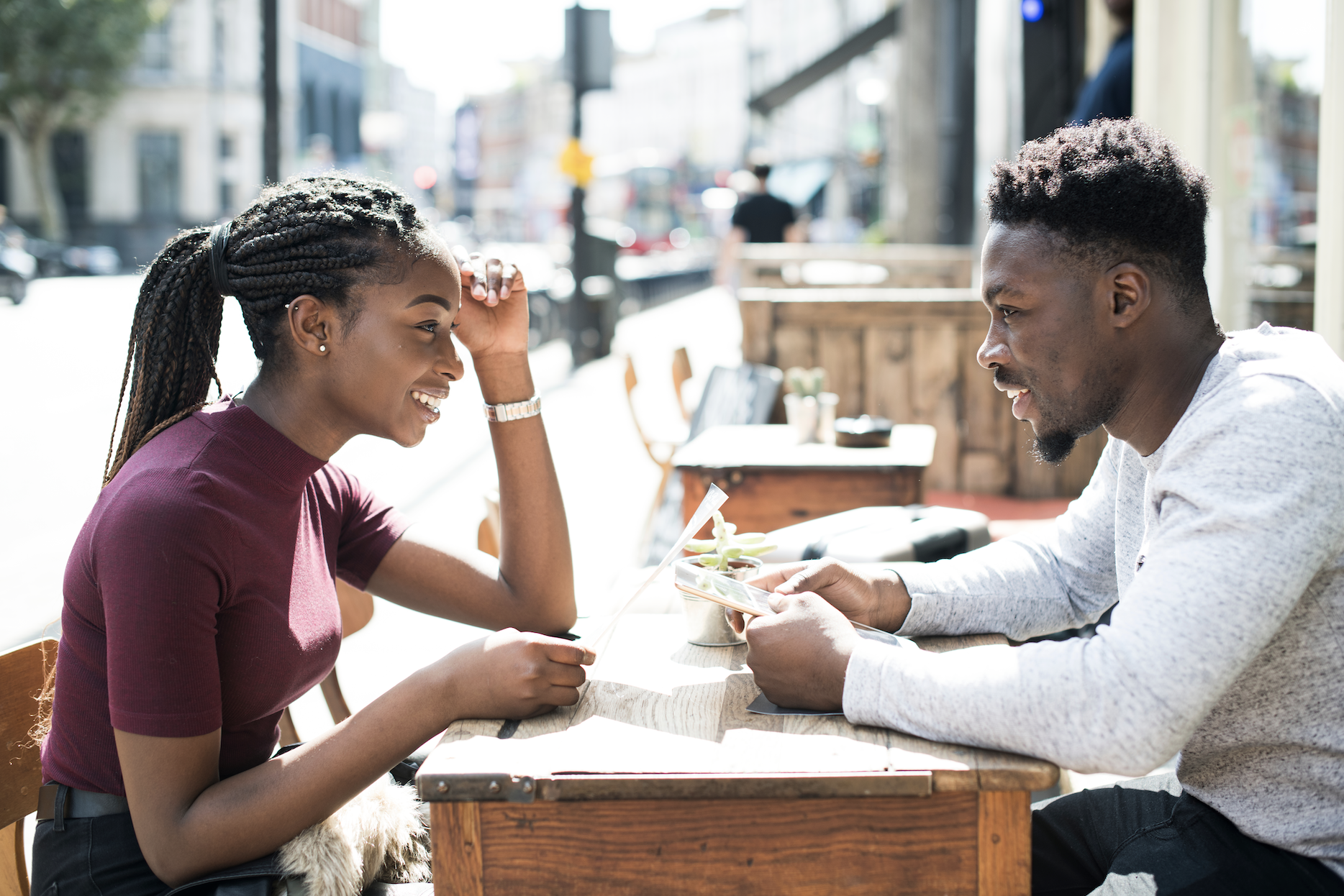 The first date can be awkward as both parties try their hardest to impress each other. Sometimes it’s obvious from the get-go that the two are just not compatible, but when there’s a chemistry between them, the man will want to call her back. And there are five top reasons why he would.

5 She Complements His Personality

When the man enjoys her company because their personalities jibe and their sense of humor is similar, he will want to call her back because he feels relaxed around her. When she shares his vision or his opinion or beliefs, then he knows that they have lots in common and he’ll be excited about calling her. Even when they disagree on something, her ability to agree to disagree will inspire him to want to be with her because she makes him feel happy.

Most men like to know what they’re dealing with up front, and they don’t want to date several times only to discover that the woman is not what they thought. When the man can see her values, her desires and goals because she’s been honest with him on that first date, then he’ll realize she is someone he can trust and have a conversation with. Men don’t like to guess about a woman’s character. They need women to be honest about their feelings and their thoughts so they can know how to react and keep their confidence. So, he’ll call her back because she will leave him wanting more.

While most men experience a bit of an ego trip with a woman who looks up to them for instruction or advice, they prefer a woman who is mature and independent, and who won’t drain him of his own independence. When the man can see that the woman is mature and knows what she wants in life, he is able to commune with her better and blend with her desires and goals, which is good especially if she is career-minded. He’ll call her back because he’ll see her as a companion and not a burden.

When men are looking for a meaningful relationship, they want to be with someone who is intelligent, and preferably someone who knows and understands his profession. Since some men are still under the impression that women are not quite as smart as them, he may feel challenged or even excited that a woman would show an interest in his career goals. He is likely to call back because he knows that he will be able to talk to her and that she’ll understand and even share the same values.

1 She Asks Him Questions and Listens to His Answers

When the woman asks him questions and listens to his answers, she shows that she is genuinely interested in him. When she looks around the room or just nods when he’s talking, the man may pick up that she really doesn’t care what he’s saying. But when she looks into his eyes when he’s talking and smiles at his responses—and even laughs at his jokes—she shows a real concern for who he is and what he does. This will encourage the man to call her back because she makes him feel important.
Related Article:  5 Things Never to Say on a First Date
Must Read
Baby Bear Refuses To Move Until Cop Follows Him
Perro No Deja De Engordar, El Cartero Lo Rescata
Hombre Se Encara Con La Limpiadora Por El Mal Olor De Su Casa, Le Muestra Las Imágenes De La Cámara