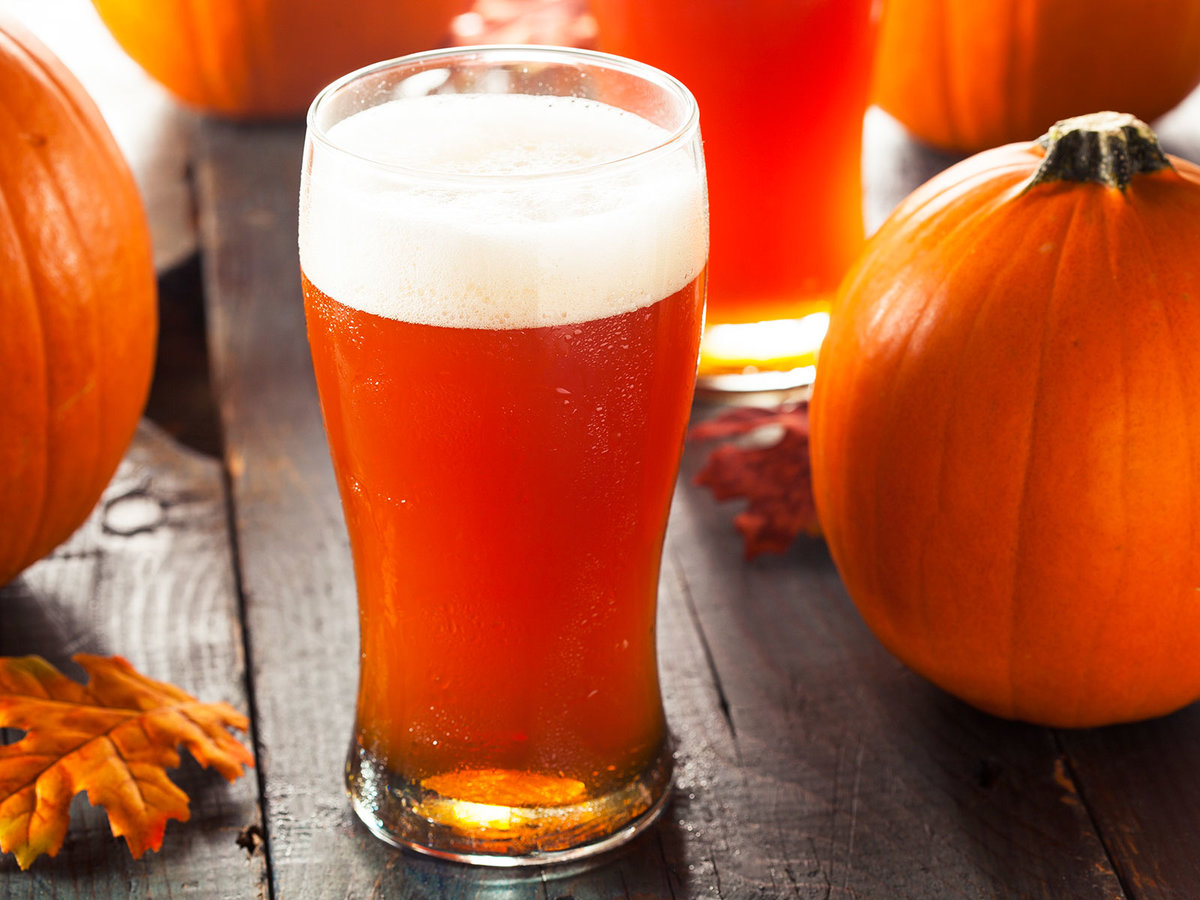 It’s that time of the year again when the taste of pumpkin invades every food and drink imaginable — whether we want it to or not. Thankfully, there are certain ways in which we can control exactly how much delicious pumpkin (and other fall spices) go into what we consume.

Considering that beer is basically a requirement once the temperatures start to go down and sweaters start to come out of the closet, why not start your seasonal preparations with a few brews? We took the time to scour the internet and find the best kits for brewing your own pumpkin ale, because (even if you’re a total brewing novice) beer will always be better than any kind of latte.

If you’ve ever tried brewing your own beer before, you’re probably already familiar with the Brewer’s Best line. It’s among the gold standards for all-inclusive brewing kits, and the Pumpkin Spice Porter version is no different.

From the virtually foolproof recipes to the top-notch ingredients, everything about the Brewer’s Best Pumpkin Spice Porter kit is made so even absolute beginners can cook up the perfect fall ale. If you’re not sure of your skills or which option to go with, but you know you want a tasty pumpkin spice porter, this may very well be the best choice for you.

4.) Brewery in a Box – Smashing Pumpkin

On the higher end of the easily obtainable beginner kits, the Brewery in a Box products give you literally everything you need (equipment included) to brew a single gallon of a craft beer. The spiced amber ale that you’ll create with this kit is every bit as good as a brew you’d expect to find at a trendy brewery, and you’ll be sad to see the end of the jug.

Of course, if you want to brew more than a gallon at a time you’ll have to figure out how to amplify the results outside of the box, but for someone who just wants to try their hand at brewing or make a single pitcher of beer for a party, it’s as good of an option as you can get for under $100.

As an amateur brewer, you may not need all of the equipment and consistent ingredients that come with many beginner kits. If that’s the case, then a beer-making extract kit is probably exactly what you’re looking for.

Rather than holding your hand and teaching the absolute basics on how to make beer, this option guides you through the steps of a classic recipe for one of the best beers you can make without scrounging all over the internet (or in-person stores, if that’s your thing) for each individual ingredient. At a very reasonable price, it’s no frills and all thrills.

Have some extra pumpkin (canned or fresh, it doesn’t matter) you’re trying to find a good use for? This official homebrew kit offers pretty much everything for your perfect pumpkin beer other than the gourd itself. That may seem a little counterproductive to some, but if you think of it as a way to customize exactly how much and what kind of pumpkin taste you’re looking for, it could actually be considered an upgrade.

With a little bit of equipment, this recipe — and the leftover carvings from your latest jack-o’-lantern attempts — you’ll be able to salvage even the most botched of pumpkin designs into a beer you’ll never forget.

Alright, so this one might technically be cheating, but it’s also by far the easiest option when someone wants pumpkin beer. With this kit, you can just clean out a pumpkin (or a watermelon, or anything else your creative kegging heart desires), throw a tap on it, and fill it with whatever kind of beer you want — including one of the other homemade pumpkin options on this list if you really want to double down on the Halloween theme.

As an added bonus, the little pumpkin residue leftover after you clean it out will probably give your beer the most authentic pumpkin taste.