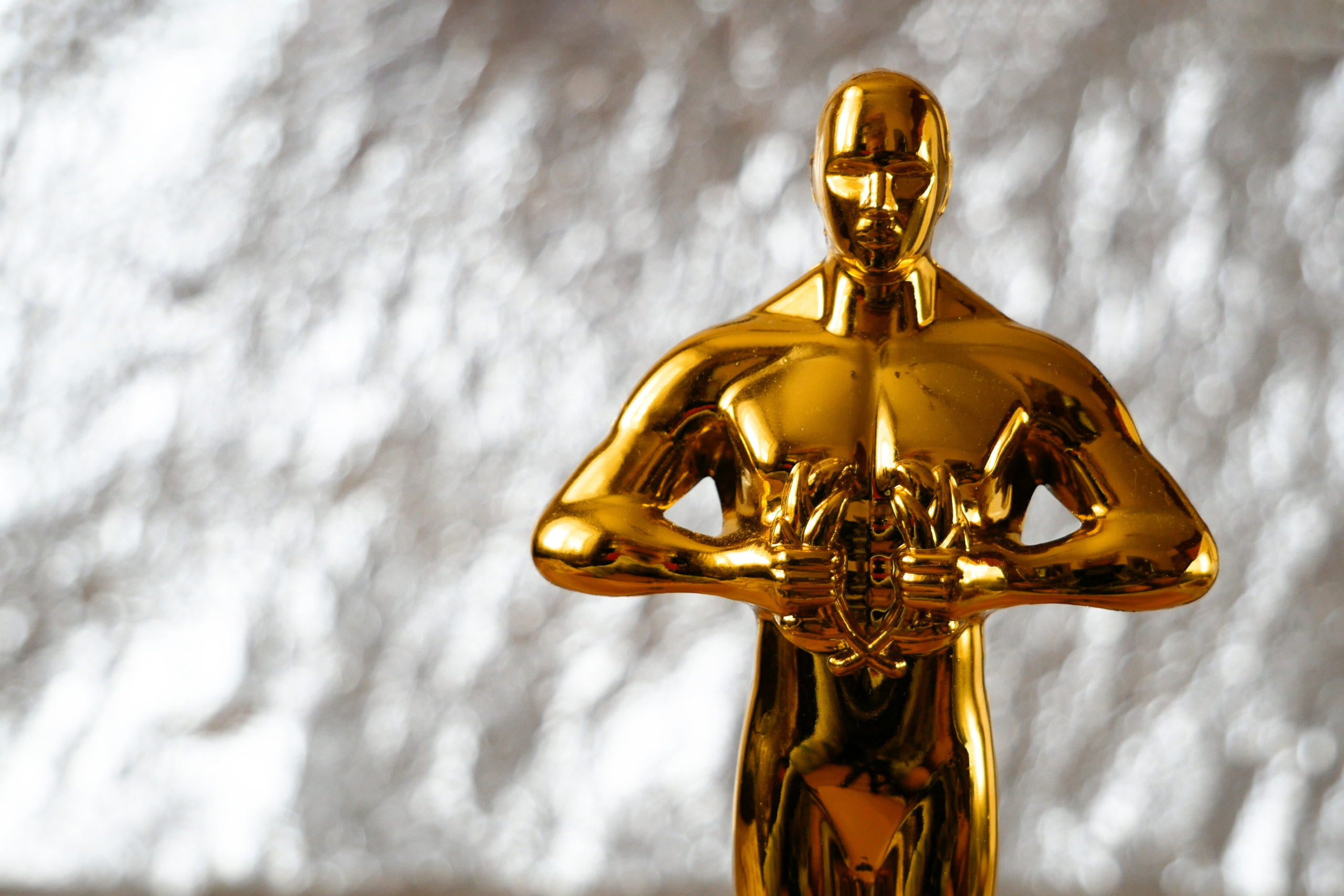 Oscar acceptance speeches typically come and go with little long-lasting effect. Every once in a while, though, the actions or words of winners inspire audiences—or cause them to groan. In some instances, a star flubs up the award acceptance so badly that it lives on in infamy.

Angelina Jolie has had the good fortune of delivering several acceptance speeches during her film career—which means that critics and audiences have been given plenty of ammunition to judge the actress’s eccentricities. In her 2000 Supporting Actress award acceptance for “Girl, Interrupted,” the actress uttered the line “And I’m so in love with my brother right now. He just held me and said he loved me.” The line was amplified when she was later seen on camera kissing him. The events were so odd that some suggested the whole thing may have been a publicity stunt.

Sean Penn won his first Academy Award for Best Actor in 2003 for his role in “Mystic River.” Referencing U.S. military involvement in Iraq, Penn seemingly threw himself off track with the obviously intentional, politically motivated opening line “If there’s one thing that actors know, other than that there weren’t any WMDs…” The rest of his speech was filled with awkward pauses, random expressions of thanks and glimpses of bored audience members.

In a long and storied film career, Sally Field had a not-so-great-moment during her 1985 Best Actress acceptance speech for “Places in the Heart.” This was her second win, following a 1980 Oscar for “Norma Rae.” According to a February 2012 “MSN Entertainment” article, Field seemingly jabbed at industry peers by stating “I haven’t had an orthodox career, and I’ve wanted more than anything to have your respect. The first time I didn’t feel it, but this time I feel it, and I can’t deny the fact that you like me. Right now, you like me!” Field intended the lines as references to her “Norma Rae” character, but some perceived the words as criticism of those who hadn’t yet appreciated her talents.

A list of Oscar flubs must include Melissa Leo’s 2011 acceptance speech, which famously included the F word. Leo, accepting her Best Supporting Actress award for “The Fighter,” unwittingly stated live on television early in her speech “When I watched Kate [Winslet] win two years ago, it looked so f—ing easy!” Show co-host Anne Hathaway followed with a clever attempt to laugh off Leo’s potty mouth moment.