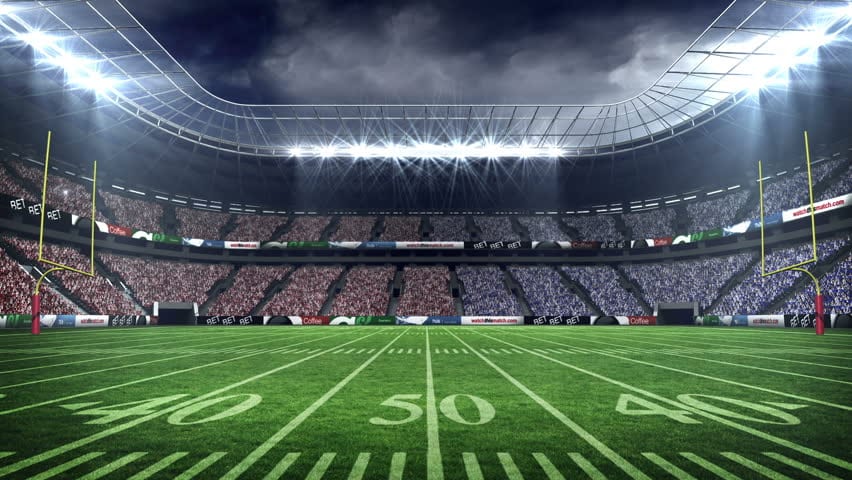 Football is a young man’s sport.  And, you need to be successful to last long in the NFL.  These five oldest NFL head coaches of all time have turned in some of the best records.  Experience counts because the oldest NFL coaches in league history are also among the most consistently successful.  Check out the NFL’s 100 Years of Football List

In a sport that values winning above virtually everything else, these senior NFL coaches are seasoned experts on victory. These five coaches prove that older really is wiser, at least when it comes to football!

When he first took the head coach position with the Washington Redskins in 1981, Joe Gibbs was one of the youngest NFL coaches in the league. However, his relative youth didn’t stop Gibbs from winning three Super Bowls, the last in 1992. Gibbs is the only NFL coach to win three Super Bowls with three different starting quarterbacks. A notoriously hard worker, he had a tendency to work long hours and put players through the wringer.

After his first retirement, Gibbs took control of a successful NASCAR team. Finally, he returned to the Redskins in 2004 and continued through the 2007 season.  That season he reached the age of 67.

Wilbur Charles “Weeb” Ewbank coached the Baltimore Colts for nine seasons. Unquestionably, Weeb had a knack for inspiring and motivating his players like no other NFL coaches could. After his time in Maryland, Weeb moved to New York and brought the Jets (and the American Conference) to their first two Super Bowl victories, including a Joe Namath-led beatdown of the Colts in Super Bowl III, played in 1969.

When he retired with the Jets after five more seasons, Weeb had reached the age of 67. Known for his laid-back persona, Weeb was modest on and off the field.

Dick Vermeil coached in St. Louis, Philadelphia and Kansas City, where his coaching career concluded in 2005. In 2000, leading the St. Louis Rams, Vermeil became the oldest Super Bowl-winning coach at age 63. Vermeil was known for his close support of players and staff, and displays of strong emotion at press conferences. In addition, he won “coach of the year” honors at four levels of football, from high school through the pros.

Vermeil has also worked as a sports announcer for ABC and CBS. Now retired, he enjoys his other favorite pastime: wine. He bottled a cabernet sauvignon in memory of his father who introduced him to his love of vino.

A native of Quebec, Marv Levy moved to Chicago as a boy.  He served in the U.S. military during World War II. Though originally a basketball coach, his football coaching career began with the Montreal Alouettes from 1973 to 1977 and continued with Kansas City and the Buffalo Bills. Marv Levy was a boundary breaker, often strategically forgoing traditions expected of coaches and their players. He pioneered the no-huddle ‘K-Gun’ offense with the Buffalo Bills which kept opponents on their heels.

Levy brought the team to four AFC championship games before retiring from coaching in 1997 at age 72. As a result, he was inducted into the Pro Football Hall of Fame in 2011.  He is now a writer and has authored four books.

George Halas was one of the most legendary NFL coaches as well as, the oldest NFL head coach of all time. He was there at the inception as the owner of the Decatur Staleys of the original NFL club lineup in 1920. After the Staleys became the Chicago Bears, “Papa Bear” Halas stayed with the team as a player, owner and 40-year head coach. In addition, he racked up six NFL championships and 324 total victories before finally retiring from the game at the age of 72 in 1967. A pioneer of the sport, Halas introduced many of the concepts we take for granted today, like watching film of opponents to analyze weaknesses. Even the idea of daily practice is thanks to George Halas.

His impressive coaching resume is just the beginning of the story: In addition, Halas was an inventor, a radio producer and avid stamp collector. Also known as “Mr. Everything,” Halas even spent a brief period of time as a professional baseball player!

Oldest NFL coach is perhaps not a title any of these great figures set out to achieve, but their success just goes to show how valuable their strategies were to their teams. These men are a reminder that age is truly nothing but a number and that youth isn’t always superior to experience.  Check out the 15 Worst Super Bowl Singers  and Our Top 5 Super Bowl Halftime Shows.