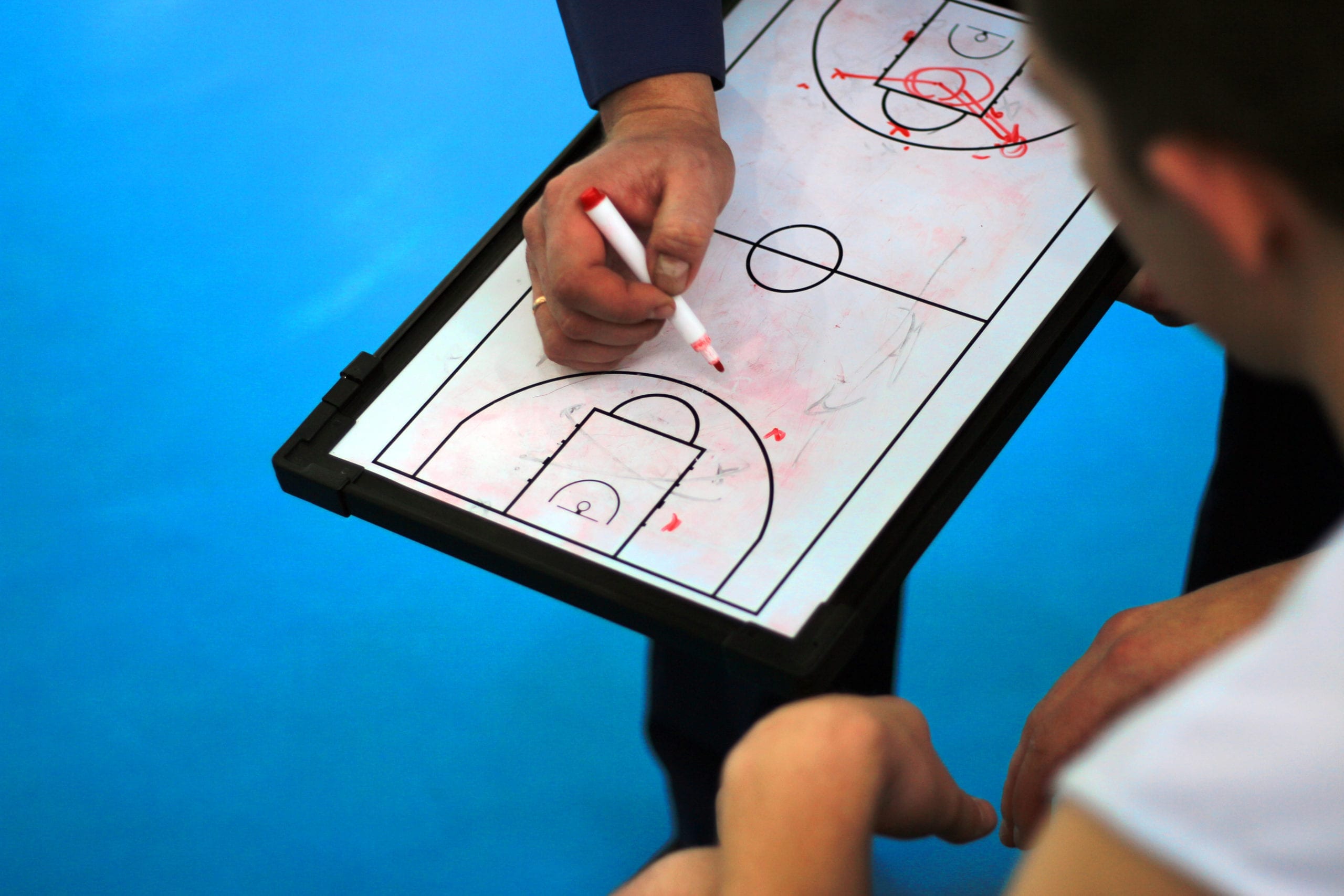 Pro hoops is a game for the young and athletically elite—at least when it comes to playing the sport. But age doesn’t keep you out of the game altogether. Experience and wiliness can get you a long way as an NBA coach. Some pro coaches are well into their seventh decades. Success is the main factor in the longevity of an NBA coach’s career.

Dwane Casey comes in fifth among the oldest NBA coaches. He formerly led the Toronto Raptors and used to coach the Minnesota Timberwolves. With just over 100 games under his belt, Casey had not yet won a playoff game as of 2012. Although he has not had any playoff games as a head coach, he has coached in two NBA Finals and All Star games. Casey was born April 7, 1957, making him 56 years of age as of 2013.

In 2013, Maurice Cheeks took over the Detroit Pistons. Cheeks previously coached the Philadelphia 76ers and the Portland TrailBlazers. His professional coaching record includes more than 280 wins. He parted with the Philadelphia 76ers in the 2008-9 season and became an assistant coach for the Oklahoma City Thunder for four years. Cheeks was 56 years of age when he joined the Pistons.

Next oldest head coach is Mike D’Antoni who replaced Phil Jackson as coach for the Los Angeles Lakers, and was still coaching well into his 60s. Before joining the Lakers, D’Antoni coached the New York Knicks, the Phoenix Suns and the Denver Nuggets. D’Antoni won more than half of the over 800 games he’s coached. He was awarded Coach of the Year in the 2004-5 season.

Long-time coach of the San Antonio Spurs, Gregg Popovich is the second oldest among NBA coaches. He’s led his teams to four NBA championships. Still coaching at 64, Popovich has more than 900 career wins and was twice named NBA Coach of the Year.

Born in June of 1946, Rick Adelman played in the NBA for seven seasons before trying his hand at coaching. As of 2013, he was still coaching at the age of 67. In addition to the Minnesota Timberwolves, Houston Rockets and Sacramento Kings, Adelman also led the Golden State Warriors and the Portland Trail Blazers. He has two Western Conference championships under his belt with Portland. Adelman has more than 1,000 career wins as an NBA coach.

Are you getting in shape?  Check out the The 5 Best Stationary Exercise Bikes for Home Use in 2020