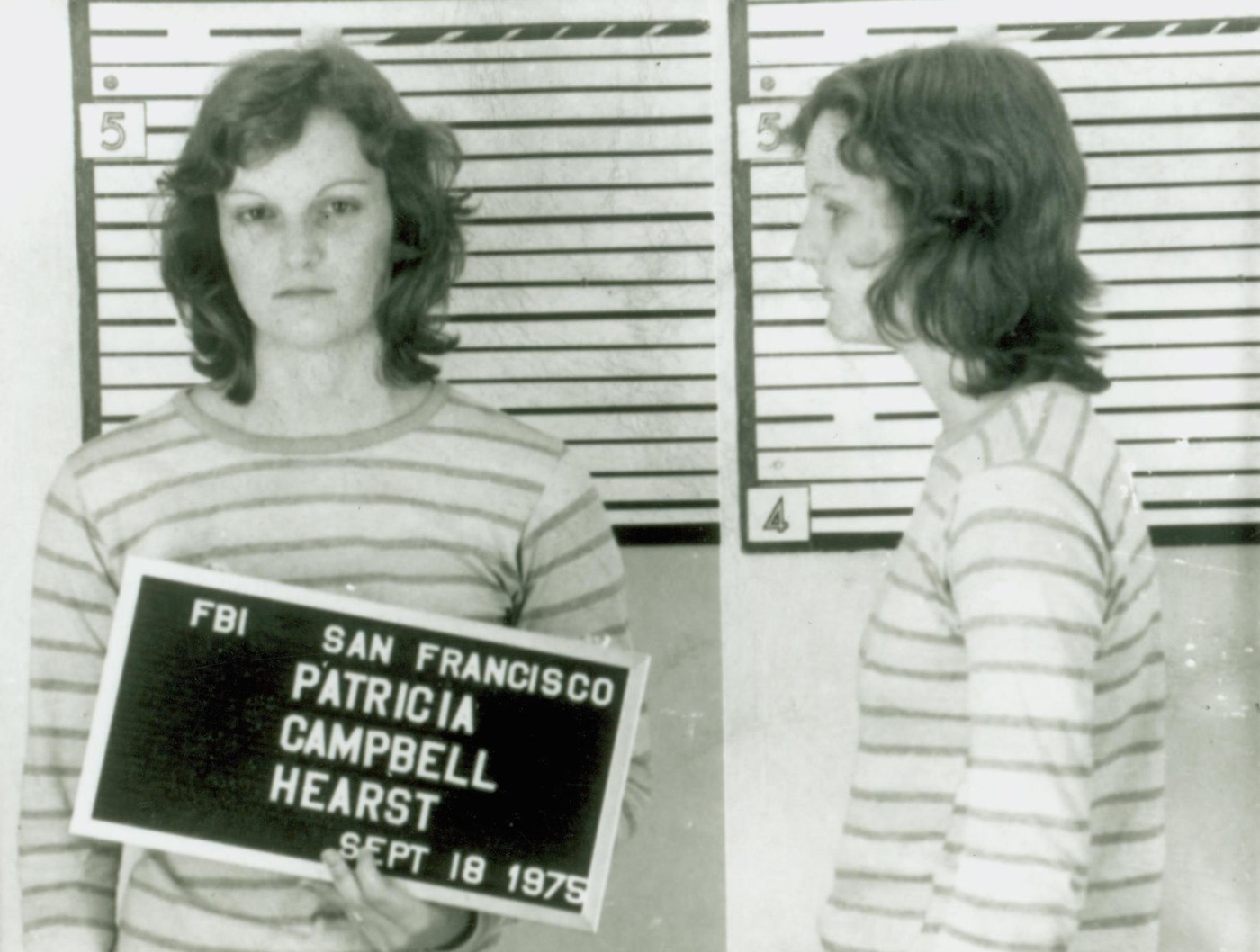 For some reason, being fascinated with bank robbers is almost as American as apple pie. Hollywood loves them, for sure. Who can forget the opening scene of The Dark Knight, the 2008 Batman movie that began with an extraordinary bank heist? Bank robberies are exciting, scary and just so wrong. Yet, you have to be clever and cunning to rob a bank successfully. And what could be more interesting than so many female bank robbers? What sort of woman would carry out such a macho endeavor?

Here are the most notorious female bank robbers in history:

A beauty owner named Norma Balderas-Dehenadez started holding up multiple New Jersey banks in early 2009. By mid-2009, she had held up three banks and cashing in over $8,000. In each of the robbery, she would write a note in Spanish to a Spanish speaking teller, demanding money.

She was eventually caught in July 2010 and this beauty salon owner was sentenced to 30 months in prison.

With her fellow student, Susan Edith Saxe, Power was placed on the FBI’s Most Wanted list in 1970. The pair engaged in robberies at a Massachusetts National Guard armory and a bank in Brighton, Massachusetts where Boston police officer Walter Schroeder was shot and killed.

Power disappeared for 23 years, and then she turned herself in 1993. She pleaded guilty and was sentenced to six years behind bars. While she was in prison, this former female bank robber completed her bachelor’s degree.

This female bank robber was finally caught after a long string of robbing banks in Columbus, OH. She was nicknamed the “Church Lady Bandit” because a witness described that she looked like someone coming from a church.

In October 2003, Naomi Beets and an unknown male accomplice robbed a bank in Indianapolis, Indiana. After an airing of America’s Most Wanted, she was arrested on May 27, 2004.

When she was robbing the bank, she made no attempt at relieving her identity. Her male partner is still missing.

On April 21, 1975, Olson and members of the Symbionese Liberation Army participated in a robbery in Carmichael, California. This incident turned violent when the group killed Myrna Opsahl, a mother of four depositing money for her church. During this robbery, Olson was accused of kicking a pregnant teller in the stomach. This led to her miscarriage.

Patty Hearst, another notorious female bank robber, was the getaway car. Because of this and other violent incidents, Olson was arrested in 1999 and was sentenced to 14 years in prison.

She may look sweet, but Baker was the mother of several criminals who ran the Baker gang. Ma Baker knew of all the criminal activity going on. She never participated in any bank robberies, but she would help them before and after the crime was committed.

She was considered the “most vicious dangerous and resourceful criminal brain of the last decade” according to J.Edgar Hoover.

In the 19th century, Hubbard was an outlaw who participated in the August 17, 1897 robbing of the McDonald County Bank in Pineville, Missouri Hubbard.

There was a handful of women who actively participated in actual bank robberies during this era.

Katherine Power and Susan Saxe robbed a bank in Massachusetts in the 1970s. Similar to Power, Saxe ended up on the FBI’s Most Wanted list in 1970.

Saxe was on the run for five years until she was arrested in Philadelphia. She served seven years in prison.

In September 2010, Erica Anderson was arrested for robbing a bank in Oregon. This young mom of five pleaded guilty for robbing two banks in another city in Oregon.

Anderson was sentenced to two years in prison.

This female bank robber was also known as a madam because she owned a prostitution house in Kokomo Indiana. She also served as a hideout for a bank robbery in 1925.

In 1933, Elliott was on the Public Enemies list, which ordered police officers to “shoot to kill.” No, she did not die from gunshot wounds, but she died in 1935 of what may have been cancer.

When you rob Hollywood banks, you naturally must wear movie-star sunglasses, don’t you, darling? That’s what led to this female bank robber’s glam moniker, the Starlet Bandit. Only, simply wearing large sunglasses isn’t all it takes to give you a starlet look.

Authorities later described this criminal–who held up at least 10 banks in the Los Angeles area in two weeks in 2010–as being frumpy and dumpy, definitely not starlet stock. This case remains unsolved.

You know how you sometimes hear half of a couple calling the other at the grocery store for some direction on which jar of marinara sauce to buy? Well, 19-year old Candice R. Martinez, a former bank employee, used that same method to ask her boyfriend the best way to rob and escape from banks while she was committing the acts. She would talk on her cell phone with her boyfriend, who was parked outside the bank.

He would let her know when the coast was clear. The couple went on shopping sprees after robbing four banks in Northern Virginia in 2005, blowing their ill-gotten cash on a computer and printer, a digital camera, three Louis Vuitton purses and, what else, another cell phone.

What sort of nice tennis-playing Southern girl from a churchgoing family considers robbing a bank? One who has a secret stripping job at night and who likes expensive goods, that’s who. Nice-girl-turned-bad Heather Johnston picked fellow stripper Ashley Miller to play Midge (the Barbie doll’s first friend) to her Barbie.

This bank-robbing pair received the name Barbie bandits because of their resemblance to the iconic toy. But this duo had only as much brains as a Barbie doll. They were supposed to go to a certain bank in Acworth, Georgia, where a dishonest teller would happily hand over the cash, but they went to the wrong branch. They finally arrived at the right branch only to be filmed by surveillance cameras.

The video of this escapade was splashed all over the news, but no true Barbie can resist the mall and hair salon. They went and were recognized by the news-watching public, who called the police. It was an easy arrest.

Patty Hearst, granddaughter of newspaper magnate William Randolph Hearst, was a 19-year-old heiress in 1974 when a terrorist group, the Symbionese Liberation Army, kidnapped her to draw attention to their anti-capitalist views. The group brainwashed Hearst to make her the poster child for the revolution they planned to wage against the U.S. government.

One way to show her allegiance to the SLA’s cause was to help them rob a bank, which it appeared that Hearst willingly did with fervor. Though Hearst only took part in the bank robbery because she was brainwashed, a jury sentenced her to seven years in jail. President Jimmy Carter pardoned her after two years. And the SLA? All killed or arrested.

The Bonnie half of Bonnie and Clyde is probably the first female bank robber who comes to mind for most people. She teamed with Clyde Barrow in the 1930s. First she helped Clyde get out of jail by smuggling a gun into his cell. When he escaped, they went on an almost two-year spree robbing banks and small businesses.

Bonnie and her partner in crime killed 13 people before they were gunned down at a Louisiana roadblock. Bonnie died holding her machine gun, a pack of smokes and a sandwich.

Want to read more bank heists? Click the next button to see the most unbelievable heists.