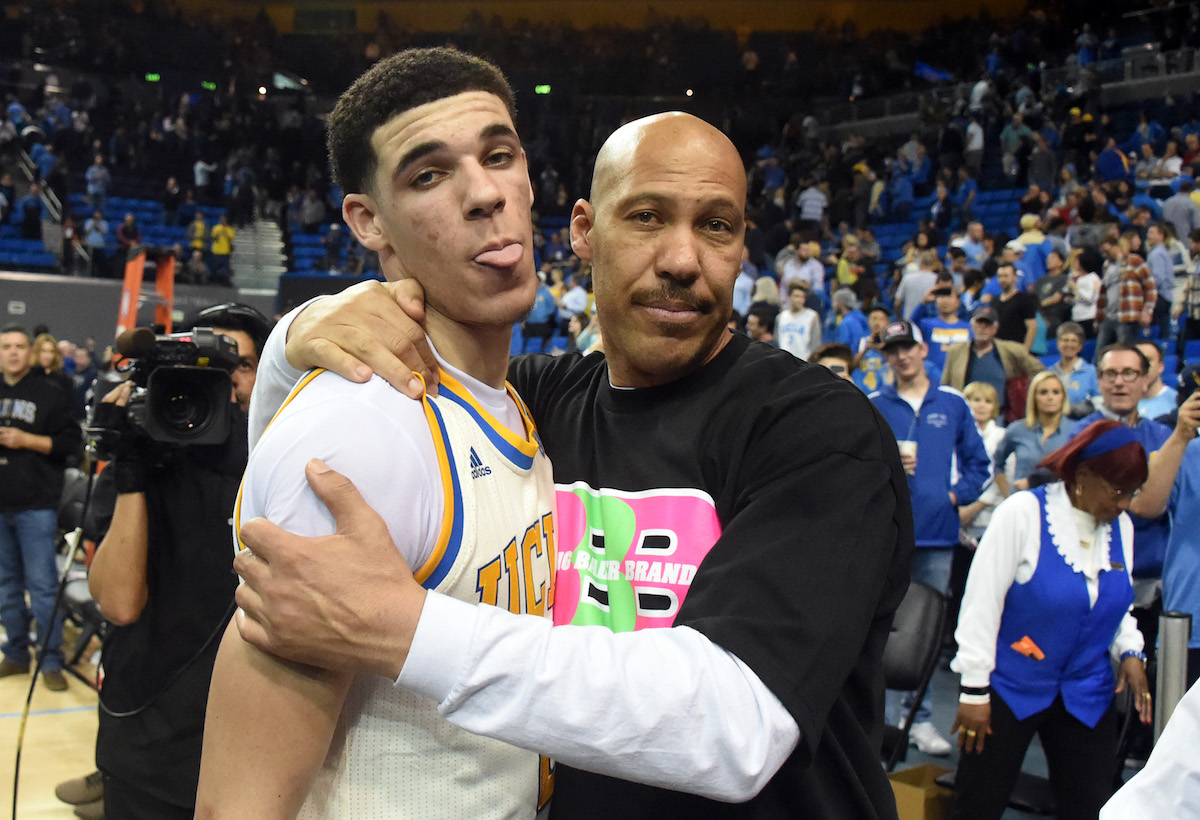 Partly in thanks to Lavar Ball’s antics, the 2017 NBA rookie class is the most hyped bunch of newcomers since the world fell in love with a high school kid named Lebron. Deep in guards, this year’s rookie class seems primed for the “modern NBA,” with quick players, skilled passers and knock down shooters who hope to make an impact on their respective teams right from the start.

It’s always hard to predict which players will truly be superstars, as so much has to do with luck. Often players with real skill end up in bad team situations, or have an unfortunate injury, which hampers development and changes the outlook for their career. But if you’re trying to figure out who to keep an eye on, or who to watch on League Pass, here are the Top 5 Rookies destined to become all-stars.

Also, just to be clear, we’re not considering Ben Simmons to be a rookie for the purposes of this list. He’s going to be great, though. 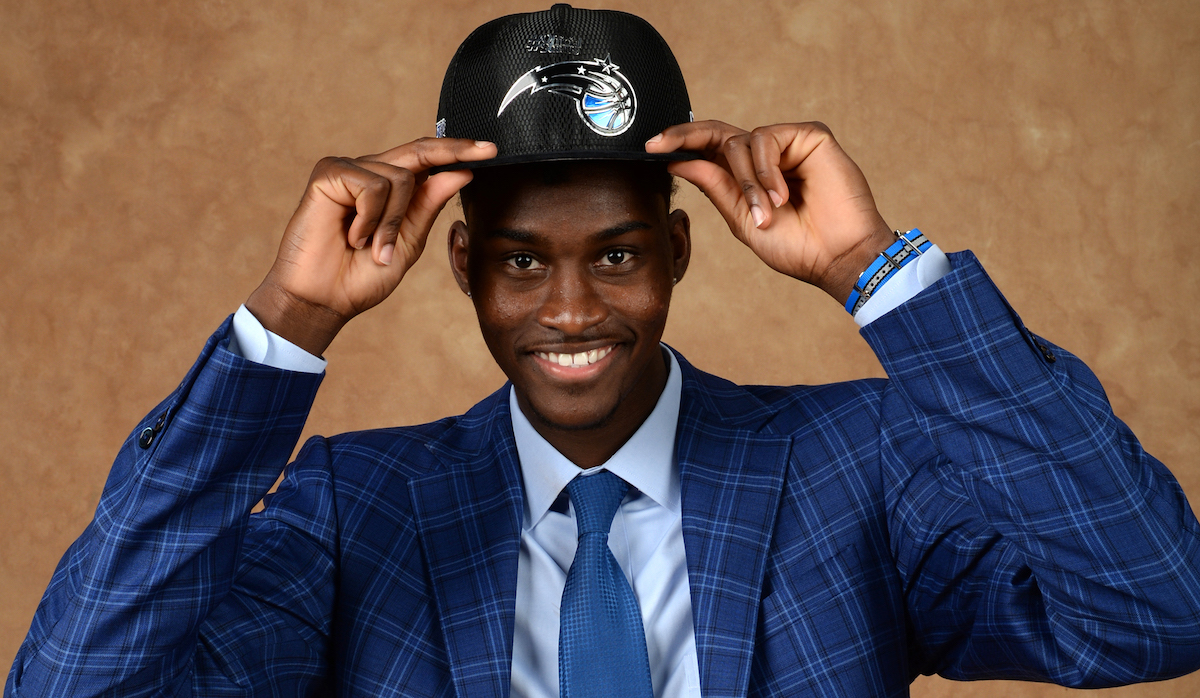 The 6’11” Florida State product, Jonathan Isaac, is the prototype modern NBA forward, with the length to guard big men and the footwork to keep up with smaller guards. His versatility on the defensive end should allow him to switch onto various positions and give some flexibility to Frank Vogel’s defensive schemes in Orlando. Scouts are cautious about his ability to shoot at an NBA level, but if he can work on his shot, his unique physical gifts will elevate him to an elite talent. Shooting can be fixed, but height is something you can’t teach. Just ask Enzo Amore. 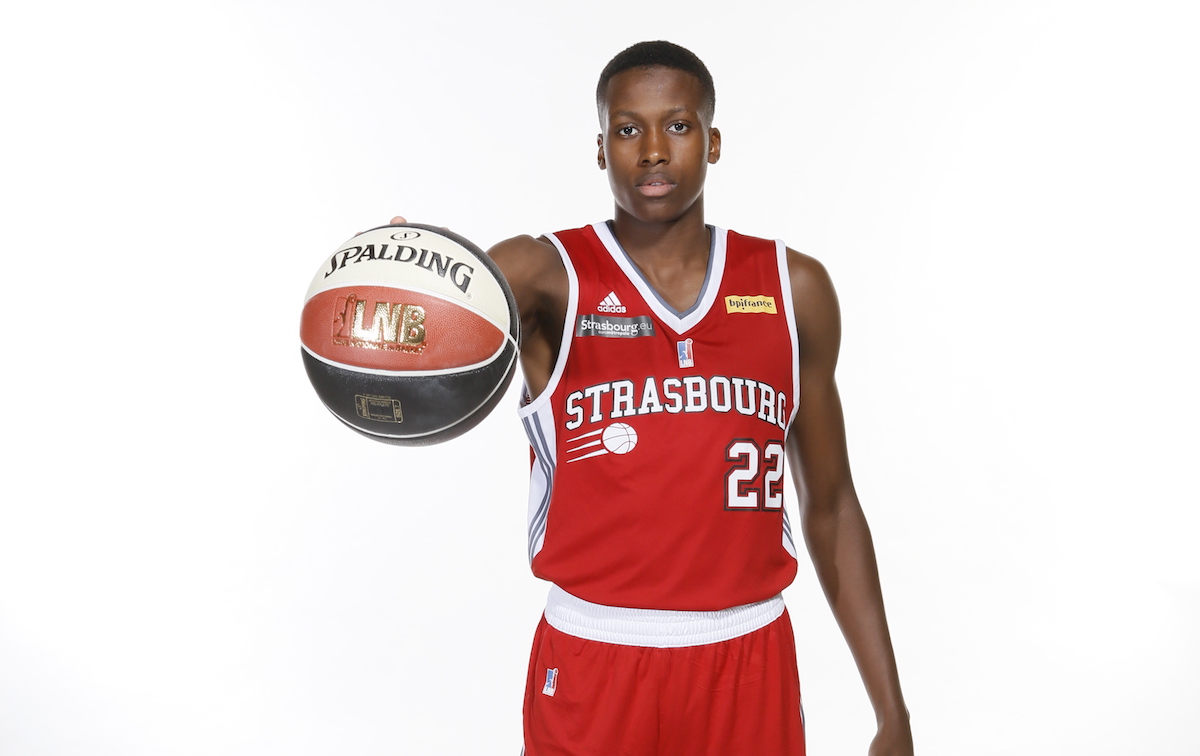 Frank Ntilikina was selected by the New York Knicks on Draft Night. He shook hands with Adam Silver, sat in on a quick press conference, then rushed to the airport to fly back to France for the Pro A Finals.

The Belgium-born point guard might not be as well-known as the college guards on this list, but few maintain the high basketball IQ that Frank N (can we get a nickname for him, please?) possesses. More of a combo guard than a true point guard, he developed his shot during his time in Europe, shooting at around a 40% clip. If the Knicks can build around Ntilikina, Kristaps Porzingis and Willy Hernangomez, then they’ve got themselves a nice, young, international core to wash the taste of Phil Jackson out of their mouthes. 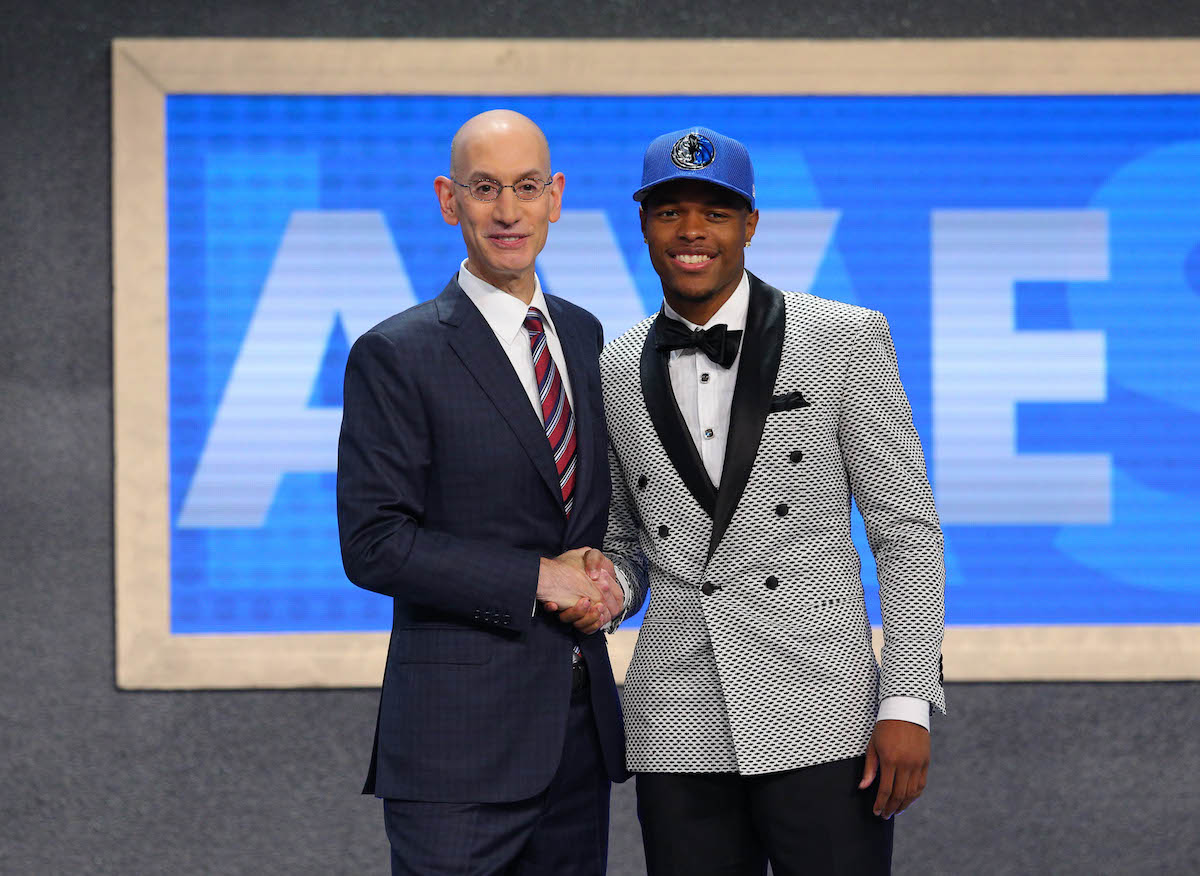 As a team that’s built mostly around free agency, the Dallas Mavericks aren’t used to having a young superstar draft pick at their disposal. But with Dennis Smith Jr., they’ve lucked into a player with elite upside who can provide hope for a team trying to rebuild without forcing Mark Cuban to hit the (shark) tank button.

DSJ finds himself in a position to learn from a Top-5 coach, pick up good habits from a locker room full of veterans and not have any pressure to win now. If the Mavericks can pair him with players his age, he’ll be an all-star before we know it. 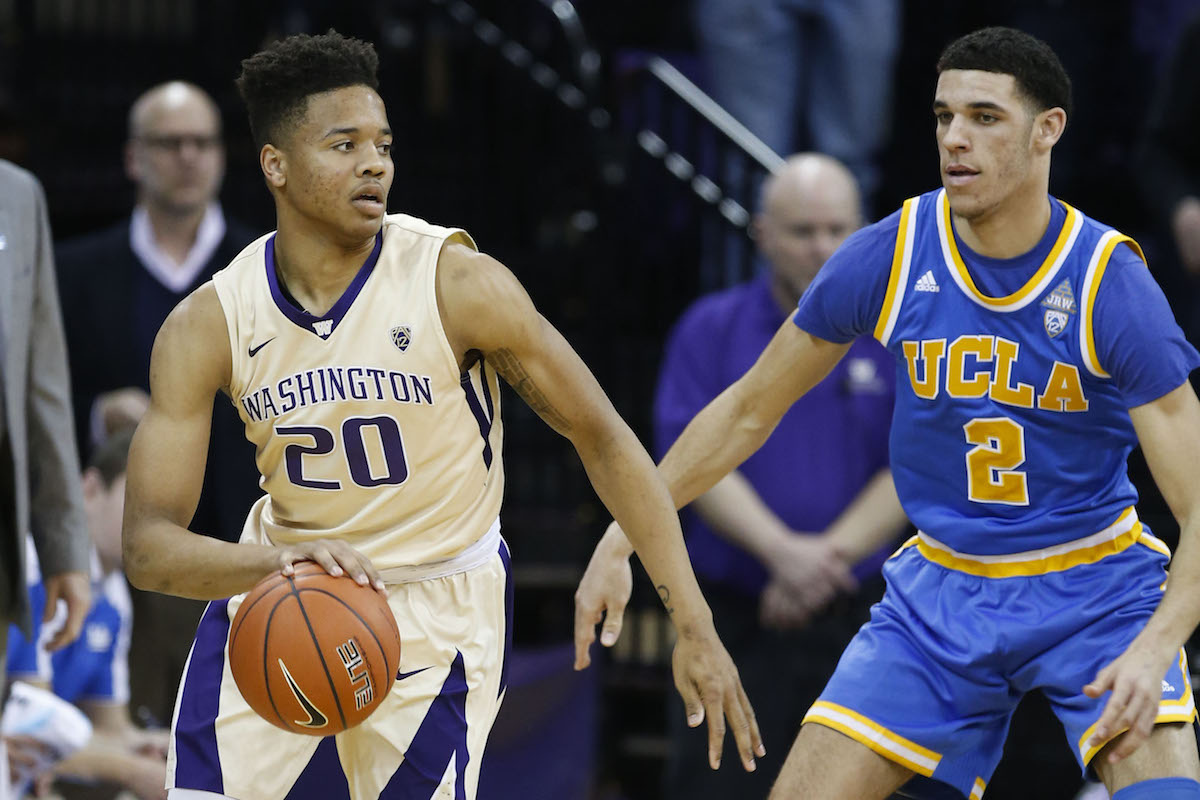 Though he needs to work on his free throw shooting, Markelle Fultz certainly has all the skills to warrant being drafted first overall. According to NBA.com, Fultz was the first freshman guard in NCAA Division I in the last 25 years to average at least 20 points, five rebounds and five assists and also shoot at least 40 percent from 3. He’s exactly the kind of player the 76ers need to fill out their young core, and if his college shooting can translate to the NBA, he’ll be stuffing the stat sheet nightly. 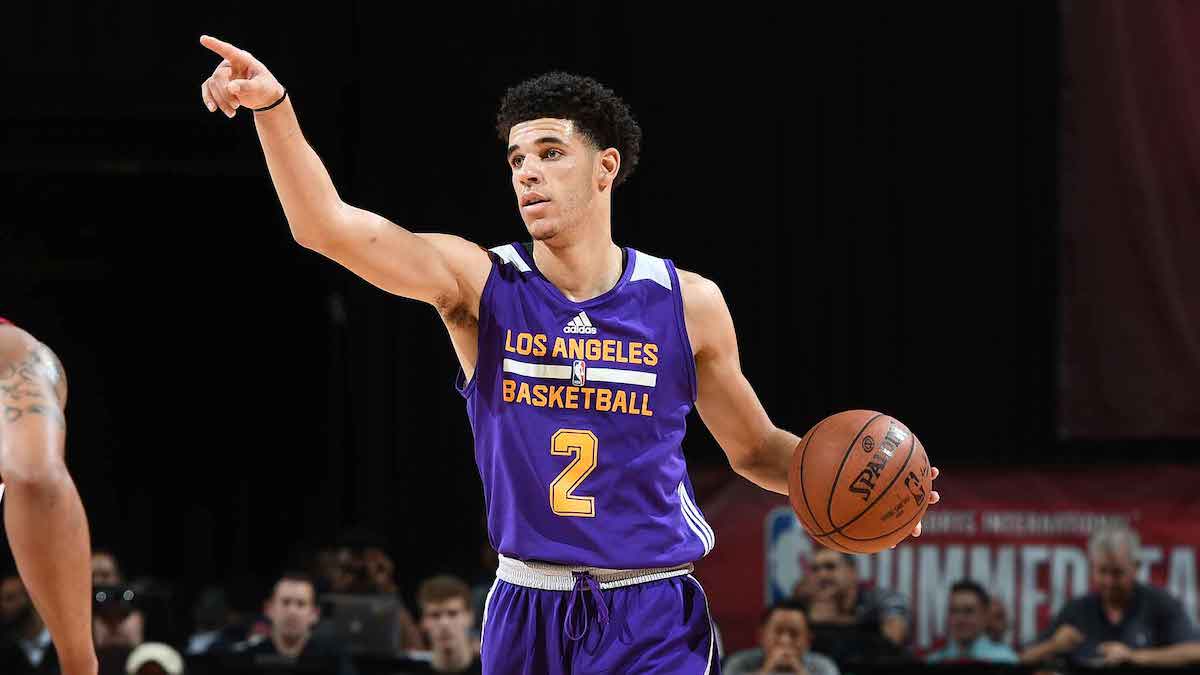 What else can be said about Lonzo Ball that hasn’t already been said by his father, Lavar Ball? Lonzo has impeccable court vision and an uncanny passing ability that rivals the skills of legendary players like Jason Kidd. But like a young Kidd, Lonzo has an unorthodox shot that has skeptics worried.

Defenses may crowd him, and his lack of a shot will become an offensive liability for his team. However, Lonzo is the rare player who can make everybody else on the floor better. If some upcoming free agents (read: Paul George) choose to take their talents to LA, it’s only a matter of time before the Big Baller becomes one of the NBA’s best.