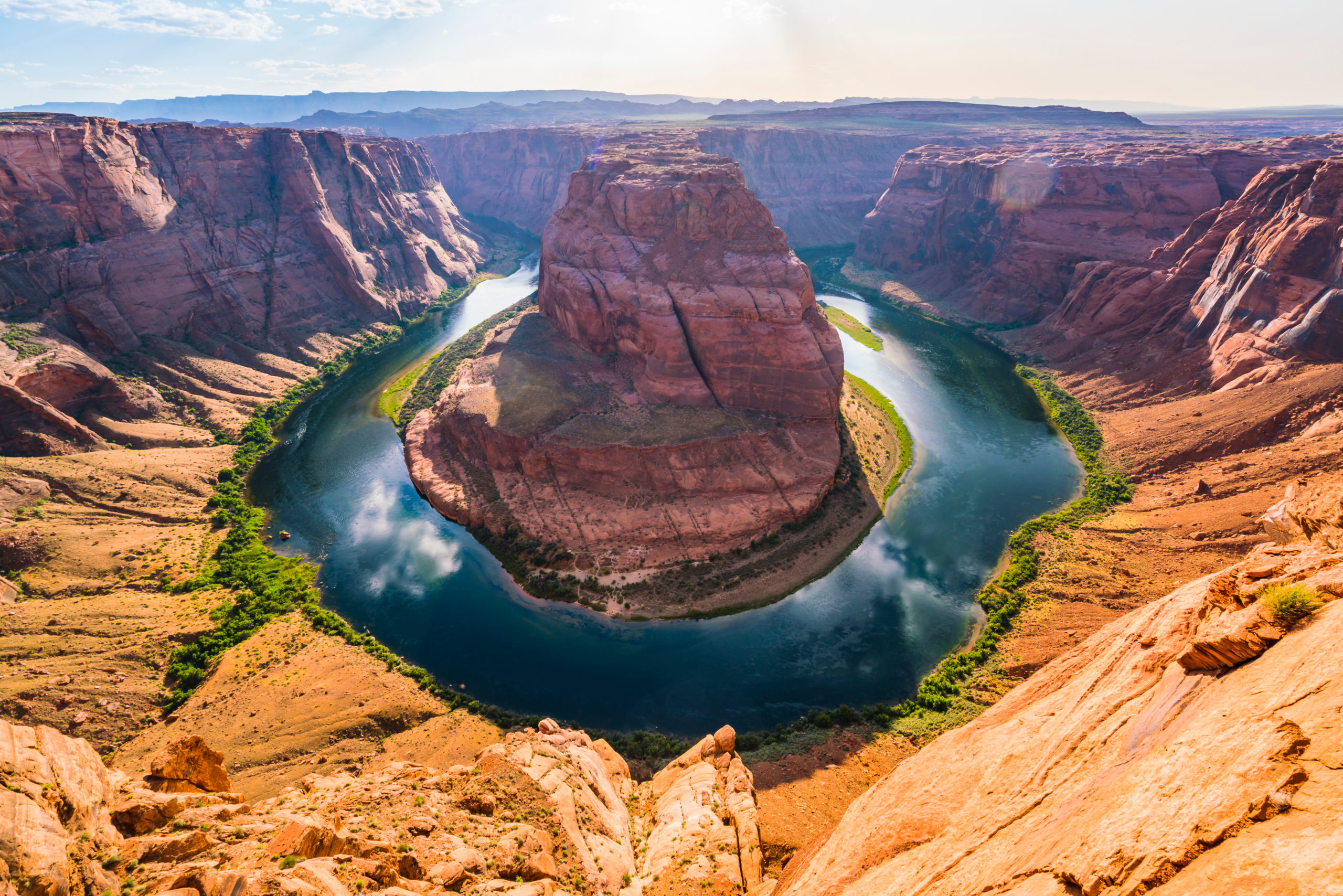 If you were a sentient being during the early 1970s, you couldn’t miss “Chariots of the Gods” by Erich von Daniken, in either book or movie form. This documentary intrigued a whole generation, spurring the most adventurous to brave long, cramped flights, unfamiliar bacteria and temperature extremes to see the world’s most mysterious places for themselves. More than 40 years later, mysteries spawn faster than they can be resolved, which only pleases fans of perplexing landmarks.

Diving tour operator Kihachiro Aratake found something mysterious under the sea in 1985. He was searching for a new place around Yonaguni, in the extreme west of Japan, for divers to watch hammerhead sharks. Aratake found what appeared to be underwater manmade ruins. Large terraces, vertical walls and angular steps formed a megalith measuring more than 300 feet long. What lost city is this? If you want to explore the tunnels and pillars of the mysterious undersea complex, you’ll have to get your diving certification.

While not the U.K.’s only mysterious rock grouping, Stonehenge is the largest and most famous. The original earthwork at the site was built around 3100 B.C. and consisted of a bank, ditch and Aubrey holes, which are steep-sided, flat-bottomed holes measuring a few feet wide and deep. At that time, the place was used for religious ceremonies. The site was then abandoned for 1,000 years until somebody decided to bring 82 enormous stones on rafts and overland from southwest Wales’ Preseli Mountains, a 240-mile trip. The largest stone weighed 50 tons. Once at Stonehenge, the stones were arranged, and then rearranged about 650 years later. Nobody knows exactly why this monument was built, but theories posit ceremonial or astronomical uses.

Continuing with the theme of who built it and why, the 240-foot long Sphinx has puzzled Egyptophiles for centuries. Carved from one huge mass of limestone, the human-faced lion dwarfs anybody who dares to approach. Each paw stands twice as high as an average person stands and is as long as a bus. Its builders considered the sphinx divine, perhaps a king’s image, Egyptologist James Allen told the Smithsonian Magazine. One leading theory has the Sphinx built on the orders of Pharaoh Khafre, who ruled Egypt sometime between 2600 and 2100 B.C.

On the plains a couple of hundred miles south of Lima, Peru, in what could be described as the middle of nowhere, are the Nazca Lines. These geoglyphs—which means earth writing—include depictions of a monkey, killer whale and pelican, as well as geometric figures, plants and unknown beings. Each measures more than a mile long. The mystery lies in how and why they appeared between 500 B.C. and 500 A.D. Archeologists have divided the drawings into three phases, each lasting several hundred years. This 1,000-year endeavor had great meaning to somebody. Since the designs are so clearly visible from above, theories have included space alien involvement.

What’s creepier than being on a remote island surrounded by giant stone heads? These nearly 900 “moai,” as the locals call them, weigh about 14 tons each and average 13 feet in height. Archeologists think the heads were carved and transported between 1400 and 1600 A.D. It took researcher Van Tilburg 15 years just to weigh and measure all the moai. How long did it take the artisans to carve these heads? This giant undertaking must have been darn important to somebody, but the why—and the how—is lost to history.