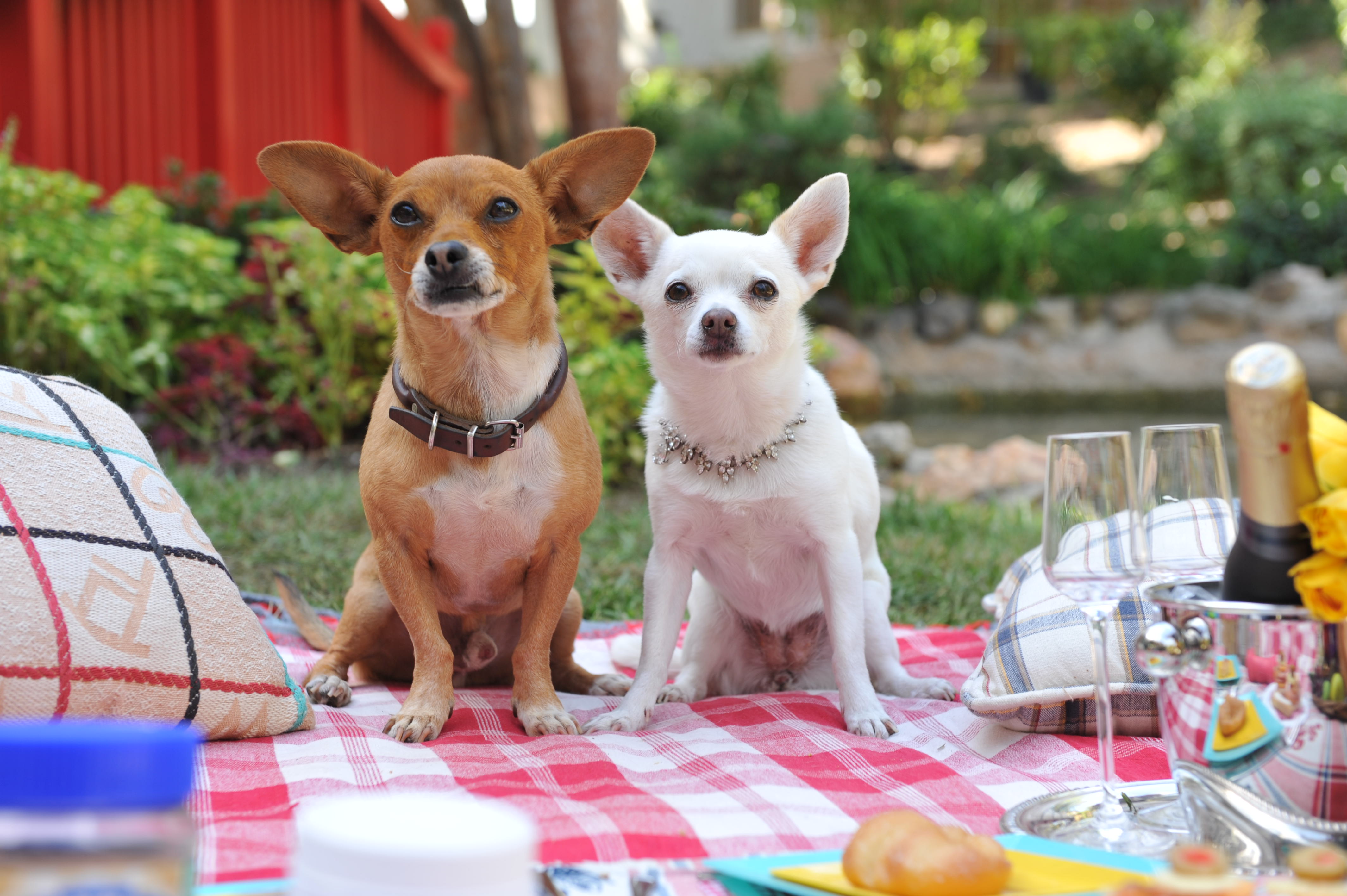 Some of our most beloved movies are sometimes movies with animals as their main characters. Animals have starred in films since the heyday of movies, when Rin Tin Tin silently stole the hearts of moviegoers, solving crime and saving lives—way back in the 1920s. Since then, animals have dominated the screen, oftentimes outshining their human costars. Some may argue that The Lion King is the best movie starring an animal, but our focus is on those living and breathing animal actors who starred in movies that are instant, undeniable classics.

Here are our top 15 movies with animals as the main character:

The film released in 2010 is a family drama-comedy features a Great Dane (Marmaduke) as the main character along with some of his friends which includes a cat,  a Dachshund, and a Chinese Crested.

They all work together to help Marmaduke’s owner on an ad campaign. The film was released in 2010 and at the box office, the film grossed $83.8 million on a $50 million budget.

In this family fantasy drama, a young boy’s curiosity leads him to discover a strange egg on the shore of Loch Ness. When the strange egg finally hatches, an unknown creature emerge and the boy builds a wonderful bond with the creature against all odds.

This film centers on the story of a boy who lost his hearing due to a health condition.

The boy locks out the world as a result of this situation but his life was turned around when he meets an orangutan who forms a  bond with the boy.

The film revolves around the life of a pampered Chihuahua who gets a taste of real life when she gets dognapped in Mexico and is put up for dog fights. Luckily for her, a German Sherperd comes to the rescue and promises to take back home.

The film which was released in 2008 earned over $100 million at the box office.

A wisecracking parrot caged in a research lab tells his life story of moving from different owners to a lonely janitor.

Touched by his colorful story, the janitor conspires to liberate the talking bird. The adventure fantasy comedy didn’t too well at the box office with the film earning $26.9 million.

This is one of the most popular movies with animals taking all the glory.
In this movie, Garfield, a fat and lazy cat is on the quest to save a dog who was dognapped after Garfield locked him outside.
This  American- family comedy released in 2004 earned quite a lot of positive reviews at the box office earning the movie about $200 million.

The film talks about the story of a boy who after surviving a shipwreck and losing his father, is abandoned on an Island with a wild Arabian Stallion.

During their stay on the Island, both boy and Stallion build an inseparable bond and after their rescue, they enter a race competition challenging two champion horses.

This movie focuses on the intense rivalry between Cats and Dogs in which both sides use organizations and tactics that mirror those used in human espionage.

This is also one of those popular movies with animals playing the major lead roles. The movie which was released in 2001 and earned about $200 million at the box office follows the plan to destroy a vaccine that would destroy all human allergies to dogs.

This is one of those movies with animals playing the main character that will make you teary-eyed.

The movie centers on the true life story of a dog who waits 9 years after the death of its master at the same train station, his master was last seen before his death.

The movie tells the story of a boy who lost his father to an accident moves to a small town and makes friends with a cross-bred Golden Retriever by the name of Buddy who not only loves BasketBall but also has the ability to shoot basketball hoops.

Air Bud is a 1997 comedy film that sparked the franchise centered on the real-life dog Air Buddy. The film was financially successful, grossing $4 million in its opening weekend and totaling $27.8 million in its run against an estimated $3 million budget.

What’s cuter and more memorable than “Babe”? “Babe” has been critically acclaimed for its ability to make us both laugh and cry. Critics praised the film, as did the Academy Awards. In total, “Babe” was nominated for seven Oscars, including one for Best Picture.

Although “Babe” didn’t take home the prize for Best Picture, the film did land an Oscar for Best Visual Effects that year. Overall, “Babe” delights audiences, because it’s a timeless tale of loyalty. It’s fun and quirky. In the U.S., “Babe” earned over $200 million at the box office.

The comedy-drama was filmed in Australia, where it also met widespread success. In Australia, “Babe” grossed over $36 million.

Another tear-jerker, “Homeward Bound: The Incredible Journey” actually stars three animals. Chance, Shadow and Sassy are three pets who feel abandoned when they’re left behind after their family leaves for vacation.

Sassy is a Himalayan cat, while Chance is an American Bulldog and Shadow is an older Golden Retriever.

Each animal gives a thrilling performance, as they cross the Rocky Mountains in search of their family. The cast is chock-full of talented animals from bears to fish. Released in 1993, “Homeward Bound” is an instant classic.

The 1974 film “Benji” introduced audiences to the loveable mix-breed mutt who was always there to help. There have been many “Benji” sequels over the years, from various Christmas films to 2004’s “Benji: Off the Leash!” The original “Benji,” released in October of 1974, cost an estimated $500,000 to make and has grossed over $39 million.

Benji isn’t just a popular movie star. He’s also the voice of shelter dogs everywhere. The first dog to ever play Benji was a rescue, and many of Benji’s films have been based around the idea that a lovable stray can do amazing things.

No one forgets the first time he viewed “Old Yeller.” Old Yeller is a Blackmout Cur, a hunting and cattle dog, born and bred in the American South. This dog is loyal, fierce and awe-inspiring, so when a boy is forced to put him down, we can’t fight the tears that stream down our faces.

At the box office, “Old Yeller” earned a whopping $8 million on its first domestic release. That’s no small feat for a film with a modest budget, released in 1957.

“Lassie Come Home” was based on the popular novel of the same name. The movie was so popular it resulted in six other MGM feature films through 1951.

A couple years later and Lassie was the star of a hit television show. Lassie’s popularity cannot be denied, as the household name, Lassie, is still synonymous with female collies.