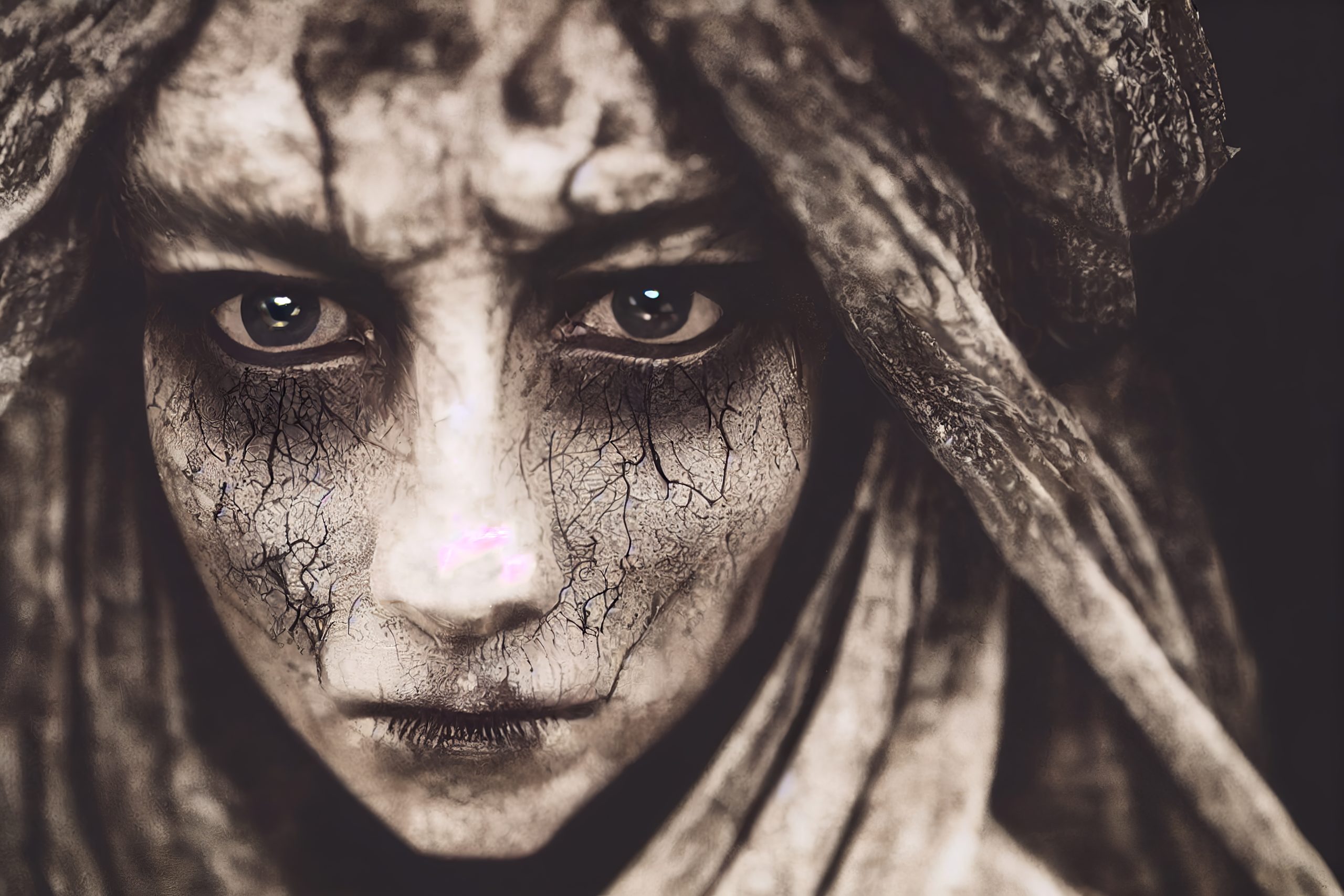 Have you ever watched a great movie and hoped for a sequel? Be careful what you wish for. Sometimes the best films are the ones that leave you wanting more. Risk-averse Hollywood has become increasingly fixated on making a sequel of anything that did well at the box office. As a result, audiences see fewer original stories and get a lot more rehashes. Here are five that were not meant to be.

In 1977, “Saturday Night Fever” epitomized the coolness of disco. In 1983, “Staying Alive” epitomized the end of disco. Coming out at the wrong time in the wrong place, “Staying Alive” (1983) plunged John Travolta’s career into limbo until it was resurrected by “Pulp Fiction” more than 10 years later. Did he deserve it? If you really need an answer, just watch the climactic musical sequence of “Staying Alive.”
Here’s how Dave K describes it from the website “It’s a Bad, Bad, Bad Movie”: “Imagine Andrew Lloyd Webber combining ‘Starlight Express’ and ‘Apocalypse Now.’ Now imagine it being worse than you originally imagined. Now you’re close.”

Any true Chicagoan over 40 feels a nostalgic chill when watching “The Blues Brothers” for the thousandth time. The legendary film captured the spirit of late-’70s Chicago with details only known to a native. It stands as the greatest acting achievement of the tragically departed John Belushi.
“Blues Brothers 2000” retreads the same “let’s reunite our blues band and do some good” plot line of the original, but lacks its energy or humor. While the original had performances from Ray Charles, Cab Calloway, and other legendary musicians, the sequel does not. But, most importantly, a “Blues Brothers” film without Belushi is like The Doors without Jim Morrison. Unfortunately, both of those things happened.

Though it sounds about as preposterous as “Citizen Kane 2,” a producer recently attempted to make a sequel to “Raging Bull” (the Scorsese classic with one of Robert DeNiro’s most unforgettable roles). MGM, the owner of the original, promptly took the producer to court, and the title had to be changed to “The Bronx Bull.”
However, insofar as the film is still a follow-up biopic of famed boxer Jake LaMotta, it remains a sequel in form, if not in name. While the new film may not be horrible, the very idea of trying to make a quick buck off a classic movie stinks of sacrilege.

How do you make a bad sequel of a film that won an Oscar for “Best Picture”? You can start by replacing the director (William Friedkin), who made the original. Unlike its debut, don’t base “The French Connection II” on a true story.
Make up a fictional one that involves a highly improbable kidnap plot against Detective “Popeye” Doyle (played by Gene Hackman, who won an Oscar for his performance in the first film). Also, shoot the sequel in France rather than in New York City, so the sequel will lose the gritty ambiance of the original.

“The Blair Witch Project” introduced audiences to the idea of “found footage” horror. That is, we see a film that purports to be actual footage of an exorcism, a murder, or some other catastrophe. The original “Blair Witch” scared audiences to death. Shot on a minimal budget, it remains one of the highest-grossing independent films ever made. Then the filmmakers became victims of their own success. Using a dreadful “film within a film” conceit, another group of naive youngsters wanders into the woods because of publicity (!) from the original film.
The muddled “Book of Shadows: Blair Witch 2” earned a humiliating 13 percent rating on “Rotten Tomatoes,” and the franchise never recovered.
Must Read
Ein Mürrischer Kunde Erinnert Die Kellnerin An Ihren Großvater, Und Dann Passiert Das Undenkbare
Renovador Encuentra Una Antigua Reliquia Oculta En Una Chimenea
Un Hombre Instala Cámara En El Coche, Descubre La Estafa Del Mecánico