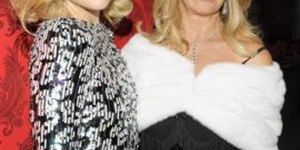 From reality stars Sharon and Kelly Osbourne and Kris Jenner and her Kardashian daughters, to Kate Hudson and Goldie Hawn, mother-daughter duos are everywhere in show business. Plenty of mothers and daughters have appeared together on the big screen, too, making the red carpet a family affair. 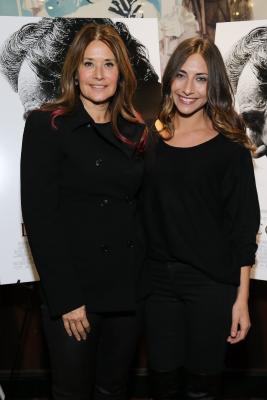 Lorraine Bracco is best known for playing Tony Soprano’s therapist on HBO’s “The Sopranos.” She worked with her daughter, Stella Keitel, on another mob story—1990’s hit “Goodfellas.” Bracco stars as real-life mother and witness-protection beneficiary Karen Hill. Keitel, whose father is actor Harvey Keitel, has a bit role as her stepdaughter, Judy. In addition, she plays Keitel’s onscreen daughter in the 1992 movie “Bad Lieutenant.” 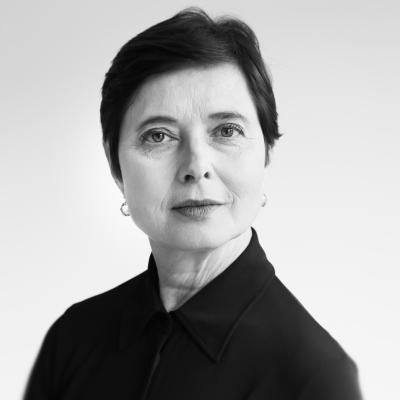 Late screen legend and “Casablanca” star Ingrid Bergman starred in the 1976 fantasy musical “A Matter of Time” opposite daughter Isabella Rossellini. Rossellini, in turn, has distinguished herself through iconic roles of her own, like Dorothy Vallens in David Lynch’s 1986 neo-noire masterpiece “Blue Velvet.” “A Matter of Time” was Rossellini’s first film credit. In it, Bergman stars as an aging film star and Rossellini as the nun charged with caring for her on her deathbed. 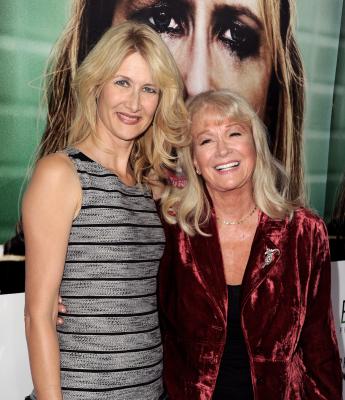 Diane Ladd and daughter Laura Dern have starred together in three films. These include two David Lynch movies—1990’s “Wild at Heart” and 2006’s “Inland Empire”—as well as the 1991 period drama “Rambling Rose.” Made just four years after “Blue Velvet,” “Wild at Heart,” is considered an iconic surrealist Lynch film. In it, Ladd plays a controlling mother who has hired a hit man to take out daughter Lula’s lover. Played by Dern, Lula is one of Lynch’s most memorable and beloved characters. Incidentally, Ladd and Dern also have worked together on the small screen, starring once again as mother and daughter in Mike White’s critically acclaimed tragicomedy “Enlightened.” 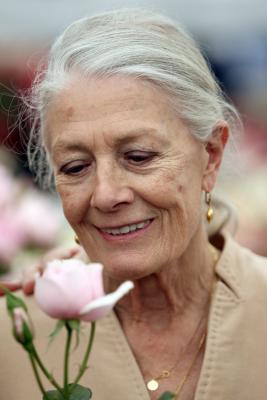 Legendary British actress Vanessa Redgrave and daughter Natasha Richardson, who died of a head injury in 2009, worked together in two movies: 1968’s “The Charge of the Light Brigade” and 2007”s “Evening.” Richardson was just 4 years old when she played the bit role of a flower girl in the 1968 film, which was also her first acting role. In “Evening,” Redgrave and Richardson portrayed a mother and daughter. Richardson’s sister, Joely Richardson, is also an actress. 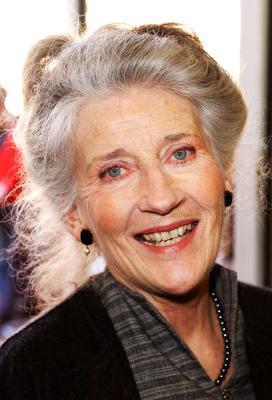 The lovely Emma Thompson has worked with her mother, Phyllida Law, in four films: 1993’s “Much Ado About Nothing;” 1995’s “Sense and Sensibility;” 1997’s “The Winter Guest;” and 2005’s “Nanny McPhee.” In “The Winter Guest,” based on the play, they actually play a mother and daughter coping with the death of the daughter’s husband. Thompson, who is also a writer, penned her first screenplay when she adapted Jane Austen’s novel “Sense and Sensibility” for their 1995 film. 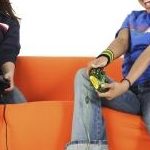