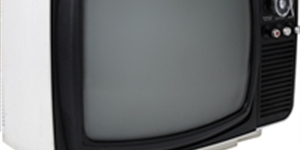 Americans like to watch TV. That’s not really a breaking headline, but it’s interesting that denizens of the good old U.S. of A. are becoming more and more fragmented in what they watch. Only a handful of TV events from the 21st century have made it on the list of top rated Nielsen shows, and none of them are in the top half of the list. Nielsen uses a proprietary system to measure the percentage of households in the U.S. that view a show. So even though more people watch TV in the 21st century, a smaller percentage of them tune in to the same shows. 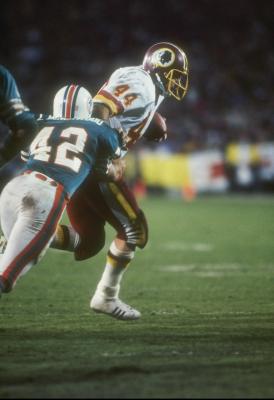 In the immortal words of John Madden, “The best way to gain more yards is advance the ball down the field from the line of scrimmage.” However that’s easier said than done on fourth-and-1, late in the game, down four points in the Super Bowl. But that’s what John Riggins and the Washington Redskins faced against the Miami Dolphins in Super Bowl XVII in 1983. The Washington running back took the ball, broke through the line and ran it 57 yards for the go-ahead score. Riggins was named the MVP and ended up gaining more yards himself than the entire Miami team. The game earned a 48.6 Nielsen rating. 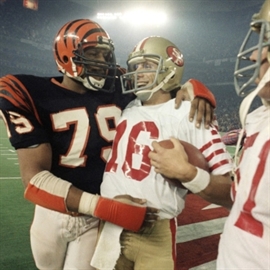 There once was a time when the San Francisco 49ers had not won a Super Bowl—yea, even a time in those misty days of the past in which that vaunted team had not even been to a Super Bowl. The Cincinnati Bengals have still not won a Super Bowl. But in 1982 these two teams made their first appearance in the big game. Joe Montana, in his third year in the league, led the Niners past the Bengals with a passing touchdown and a rushing touchdown. This earned the game a 49.1 Nielsen rating and Montana an MVP trophy. 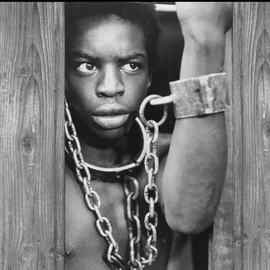 The miniseries “Roots” aired in January 1977 in eight parts. More importantly, it was the debut for LeVar Burton, who went on to fight illiteracy with “Reading Rainbow” and save the galaxy on board the starship Enterprise. “Roots” followed the family of Kunta Kinte—played by Burton—from the mid-1700s to the mid-1800s. They went from Africa to slavery in North America to free people in the Post-War South. The final episode on January 30, 1977 received a rating of 51.1. 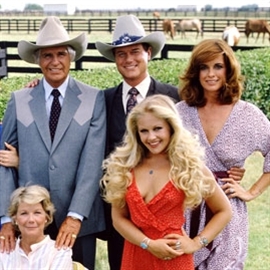 Who shot J.R.? That was the burning question on everyone’s mind in the Summer of 1980—especially since the U.S. boycotted the Summer Olympics in Moscow and it would be another year until “The Empire Strikes Back” would come out. So the evening soap opera “Dallas” took advantage of a relatively boring year to keep its audience in suspense wondering who had pulled the trigger and shot J.R. Ewing. On November 21, 1980, the episode called “Who Done It?” earned a rating of 53.3 as viewer found out that it was none other than J.R.’s sister-in-law and mistress, Kristin Shepherd. 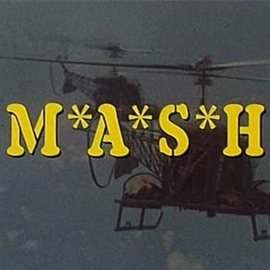 On February 28, 1983 the final episode of “M*A*S*H,” a show that chronicled the life of doctors and nurses in the army during the Korean War – earned the highest ever Nielsen rating of 60.2. Entitled “Goodbye, Farewell and Amen,” the two-and-a-half hour episode depicted the beginning of the ceasefire that functionally ended the Korean War. The show started as a commentary on the Vietnam War when it premiered in 1972, but it continued after the end of ‘Nam in 1975 and ended up being eight years longer than the conflict it depicted. Who says art has to imitate life? 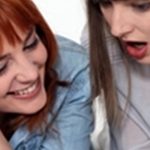 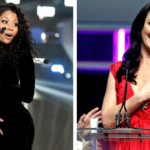