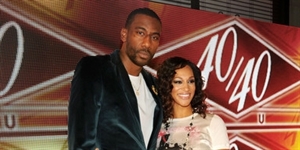 You don’t need to be a basketball fan anymore to keep up with the stylish players. Thanks to Instagram and other image sharing sites, there’s no end to pictures of players parading around, showing off their personal style. Since the NBA enforced a dress code in 2005, the overall style factor of players went up a couple notches, but a few players still stand out. However, some NBA stars from the past give today’s players a run for their money 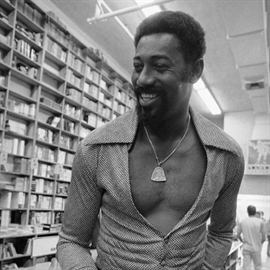 While John Travolta and others strutted their stuff in the 70s, few celebrities could hold a candle to Wilt Chamberlain. Not only known for being a heavy scorer on the court, Chamberlain’s smooth personal style no doubt also scored him points off the court with the ladies. Chamberlain passed away in 1999, but his fashion sense is forever memorialized in pictures throughout his illustrious NBA history. Perhaps the title of his autobiography best sums up the man, “Wilt: Just Like Any Other 7-Foot Black Millionaire Who Lives Next Door.” 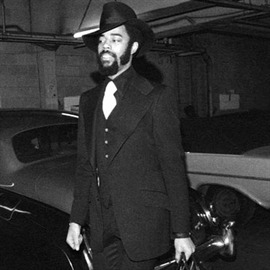 If people really get an “A” for effort, Walt “Clyde” Frazier deserves an A-plus. The former New York Knicks and Cleveland Cavaliers player retired in 1979, but his style will never be forgotten. Although he may have toned down his look since becoming a broadcaster on MSG, this is the man who wore velvet suits and fedoras with feathers, not to mention carried pimptastic walking sticks. Puma named a sneaker after him, getting Frazier membership into the exclusive club of players with their names on their own kicks. 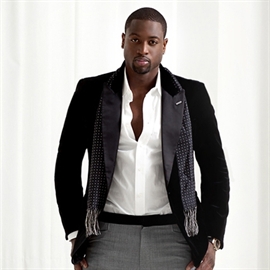 Miami Heat guard Dwyane Wade takes things seriously, from his wardrobe to figuring out how to modify his game after the wear and tear his years of hard play have wreaked on his body. He’s been caught rocking a hip-hop look as well as some interesting ensembles that are part suit and park nerd. No matter what he puts on, he pulls it off.

Any man who wears Dolce & Gabbana high-top sneakers on the court must have high-fashion tendencies, and Gilbert Arenas has made plain his love for high fashion. Sure, the shoes weren’t really made for basketball, but Arenas is no stranger to questionable decisions. Fashion is about taking risks, right? The former Washington Wizard is unlikely to return to the NBA after some of his choices, not fashion-related, got him shipped off to China, but we’ll miss his big pimpin’ attitude on U.S. courts. 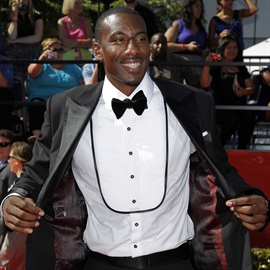 Even among some of the tallest group of men in the world, Amar’e Stoudemire stands out, but it isn’t just his height that turns heads. Stoudemire is a power forward for the Knicks and thanks to his smart style choices, he’s a makes a powerful impression wherever he goes. The NBA star is a frequent visitor to “Fashion Week.” Unlike other big and tall men, Stoudemire knows how to tailor a suit to fit his lanky frame. The man also knows how to rock a checkered tie and the latest shades.