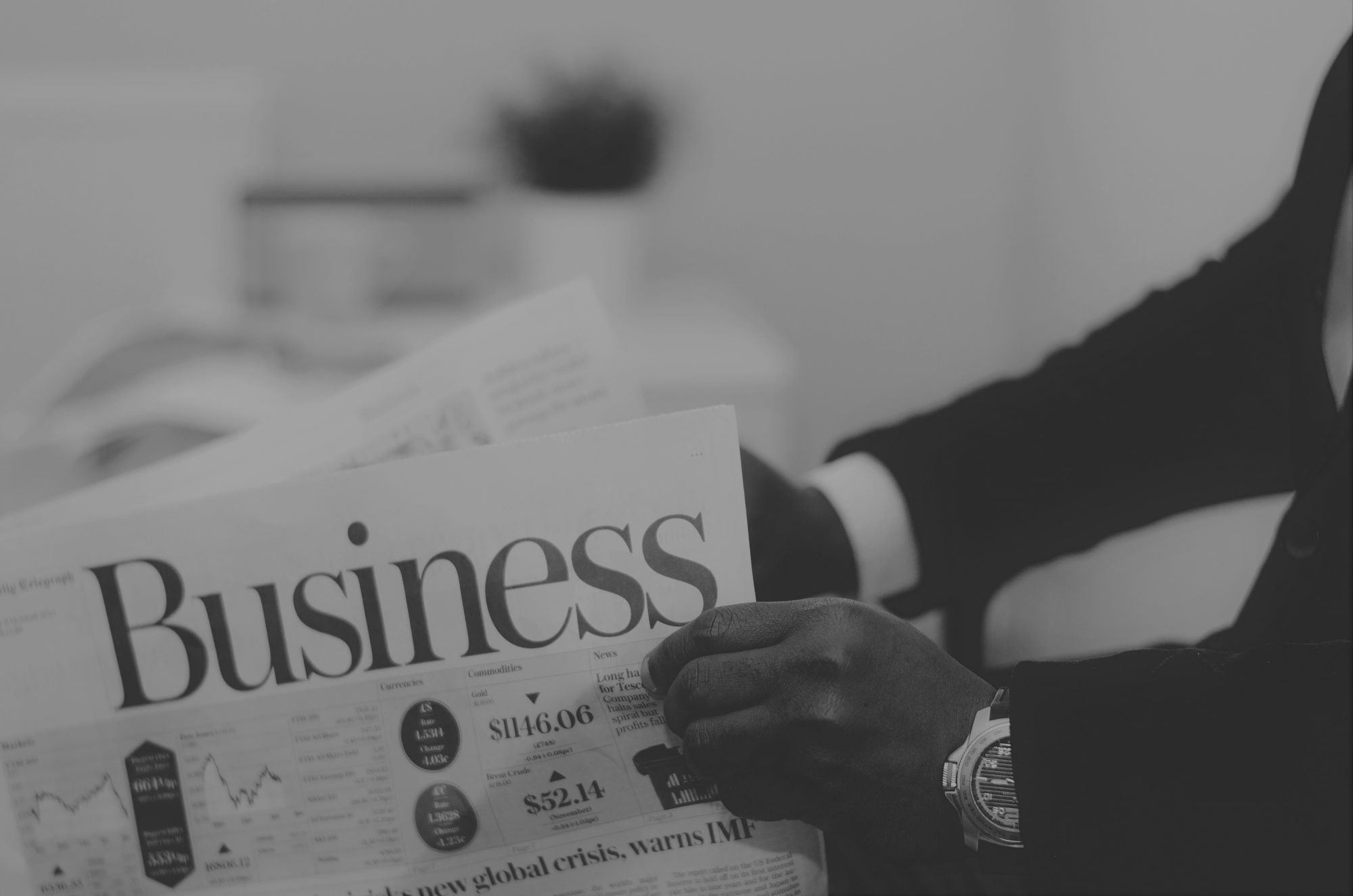 When it comes to college, you’re expected to make a lot of decisions: where to attend school, where to live, what classes to take and what major to pick. Should you choose from the most popular college majors or go your own way?

If you’re having trouble deciding on a major, it may help to take a look at popular college majors other students are choosing. The most popular majors often track with growth or high-demand areas in the job market—such as nursing and education—which will land you in good stead when you graduate.

Here are the 10 most popular college majors:

English, according to Zippier, is the seventh most popular college major. It’s especially popular among undergraduates who plan to be doctors, surprisingly. The main reason for this is to help the health practitioners communicate better with their patients.

English graduates earn around $36,000 for early career salaries, and they can work in the field as scriptwriters, novelists or teachers (with additional education).

Criminal justice is a popular college major among undergraduate law students who plan to become attorneys or defense attorneys.

Also, the course is a favorite among students who want to pursue a career in law enforcement, and at the end of the course they can gain employment in the FBI, homeland security or the CIA.

The University of Southern Mississippi

In today’s world where technology and technology solutions are evolving, computer science has become a popular major among undergraduates who want to be part of the technological revolution.

Psychology is one discipline that has featured frequently on the list of popular college majors students like to take in college. There are many reasons psychology is a favorite amongst students, and one of the most popular reasons is the ability to understand people.

The discipline studies different aspects of human behavior and as a result, it gives those who study it an insight into this. It’s almost like reading minds, but instead, you know how and why your friends react the way they do. The bottom line is that psychology helps you to understand people better and predict the way they would react, which is one of the reasons psychology is not only a popular college major on campuses but also one of the coolest, too.

A degree in psychology opens the door to a wide range of career options but most often leads first to graduate school. Psychology majors develop observational and analytical skills that are important in today’s business and healthcare fields. Psych majors may end up working directly in their field as psychologists, but they may also follow other career paths that rely on their skill sets, such as social work, marketing or even criminal profiling.

Education, including elementary education, is a path for many college students not only for the rewards that come with helping children—and adults—broaden their horizons, but also because the degree leads to high-demand jobs.

If you have talents in math or science, in particular, your job search in the education field will be a short one. Education careers are not limited to teaching, however. You could end up doing anything from leading a college to counseling students.

According to the NCES, the fastest-growing major is health. Since 2005, the number of students who majored in health-related fields like nursing increased by 168 percent. Women earned a whopping 183,000 degrees with these majors, while only 33,700 men did.

Nursing, in its own right, is one of the most popular college majors due to the high—and steady—demand for skilled nurses in the job market. When combined with other health-related programs, such as pre-med, degrees that lead to a job in the healthcare industry are near the top in popularity. Nurses and physician assistants both command high starting salaries and maintain strong earning potential throughout their careers. Graduate programs in nursing can open even more doors and opportunities to earner bigger bucks.

Registered nurses are reported to be the best-paid nurses, according to Kiplinger. The average salary of a registered nurse is around $54,000, but if you have a masters or bachelors degree, you will likely make $5,000-$116,000 more.

Meanwhile, another popular college major under this category is pharmacy and pharmaceutical sciences. The average salary for pharmacists is around $40,000, but most states require that pharmacists have doctoral degrees.

Nevertheless, the projected job growth rate for professions in this major is 36.4 percent, according to Best Value Schools.

Degrees in the social sciences, including history, are high on the list for undergraduate students. Not only are some of these majors personally fulfilling in terms of the insights it gives into the human behavior and culture, they are also financially fulfilling, as graduates of these majors sometimes earn six-figure salaries.

Political science is a popular college major in the social sciences.

If you have interest in how government works and why politicians act the way they do, you can take a job as a political scientist working for the government, a labor organization or political lobbying groups.

In the social sciences, econ majors have the highest median starting salaries of any major. They tend to work in think tanks and government organizations where they predict funding and spending needs, study economic policies and laws and at the same time gather and evaluate information about the national economy.

Economics graduates can also work for private organizations where they analyze, predict and evaluate the demand for and sales of a product or service and advise managers of companies on how the economy will influence their business and their profits.

The median salary for econ graduates is around $91,800.

Social science majors tend to go on to graduate school more frequently than many of their undergraduate counterparts.

John Byrne, founder and editor-in-chief of Poets&Quants for Undergrads, says that majoring in business is a wise investment. The average starting salary for business major graduates was around $54,000 in 2013, according to Forbes.

By being a business major, you will be equipped with the skills and insights to control and manage different kinds of organizations with your knowledge of theories about accounting, finance, marketing, economics, statistics and human resources. You will understand how issues such as diversity, ethics, politics and various other factors affect the business world.

One reason for the popularity of business as a college major is the variety of career options a business degree affords. From recession-resistant career paths in finance and lucrative jobs in accounting, a business degree can give you a lot of flexibility when it comes to making that next big decision: what to do after you graduate.