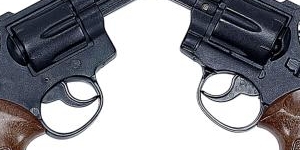 Celebrity suicides attract a morbid fascination in America and abroad. Everything that captures the public imagination converges into a single event: money, glamour, sex and death. Besides the obvious voyeurism, a dead movie star or rock idol often becomes a tragic parable about greed, lust or another vice. Like Icarus and his melting wings, these figures re-enact the story of flying high and falling far. They function as mythological symbols of how we interpret the world. For many, these suicides become obsessions. Here are five of the most notorious. 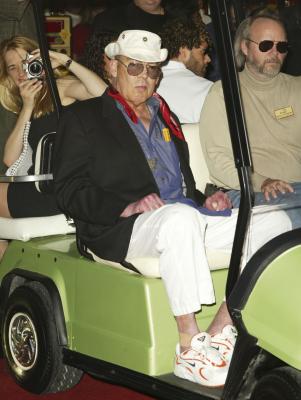 Number of Google results: 446,000; Method: gunshot For several generations of college kids, Hunter S. Thompson symbolized the freedom and excess of the 1960s counterculture. At their best, books like “Fear And Loathing in Las Vegas” show a distinctly American wit that is worthy of Mark Twain. Unfortunately, Thompson could not quite live up to his hedonistic reputation. His lifelong abuse of alcohol and drugs resulted in unendurable pain and medical problems. Per his wishes, his remains were fired out of a cannon in a funeral funded and organized by his friend Johnny Depp. 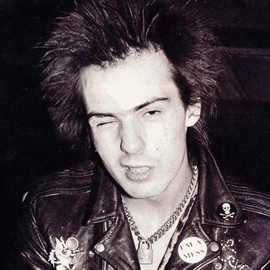 Number of Google results: 446,000; Method: drug overdose. The death of Sid Vicious contained all the ingredients that made for a legendary suicide. He played bass for the Sex Pistols, the ultra-controversial punk band that roiled English culture in the mid-’70s. After the group broke up, Vicious quickly went downhill. He became a heroin addict and hooked up with Nancy Spungen. According to legend, he stabbed her to death as part of a mutual suicide pact. However, the 2009 doc “Who Killed Nancy?” asserted his girlfriend died under suspicious circumstances and her boyfriend may have been framed for the murder. Sid then attempted to kill himself with a smashed light bulb a few weeks later. It didn’t work. However, he succeeded in early 1979 after a heroin overdose. 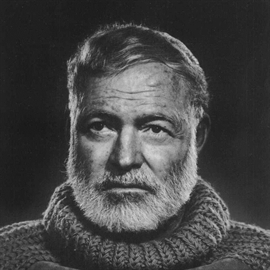 Number of Google results: 820,000; Method: gunshot. High school students usually think of Hemingway as a homework assignment, but he was very much a celebrity in his time. He symbolized American machismo and adventurism, reporting on the Spanish Civil War, going on safaris and living life as large as his characters in novels like “The Old Man and the Sea” and “For Whom the Bell Tolls.” Notably, recently deceased James Gandolfini had been set to play Hemingway in a film. The role eventually went to Clive Owen. 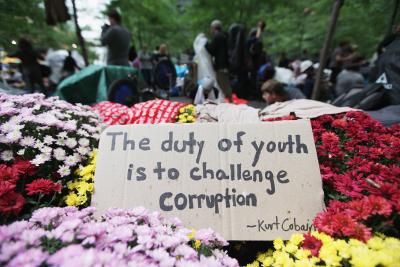 Number of Google results: 2,290,000; Method: gunshot. Had Kurt lived, Nirvana might have become the Beatles of the 1990s. While previous indie bands rarely attracted listeners outside of underground nightclubs, Nirvana brought the novelty of grunge rock to the masses. When they recorded a music video for “In Bloom,” they staged it as a parody of the Beatles’ appearance on the Ed Sullivan show. The result was funny but not an overstatement. Cobain’s widow, Courtney Love, further embellished the legend through outrageous behavior over the years, including drug abuse, arrests and mugging for the tabloids. 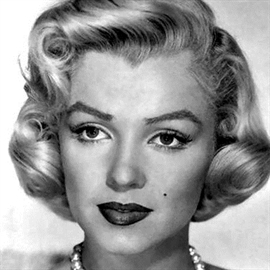 Number of Google results: 3,270,000; Method: sleeping pills. Marilyn Monroe’s suicide has spawned movies, pop songs and a crypt that has become a bigger landmark in Hollywood than TCL—formerly Grauman’s—Chinese Theatre. More than just the death of the ultimate sex symbol, the Marilyn case is murky. It overlaps with another American obsession: JFK assassination theories. In fact, some are not sure she even committed suicide. Chuck Giancana’s “Double Cross” and many other books allege she had love affairs with mobsters and the Kennedys. The political intrigue of Camelot adds just one more layer to an already confusing puzzle 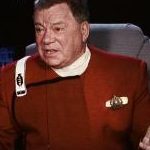