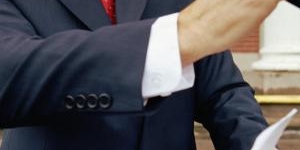 The old adage “a picture is worth a thousand words” may often be true, but sometimes a few words have the power to change the world. Politicians have long known that a well-written speech can sway minds, earn votes and alter the course of history. Some politicians have even spoken words so eloquent and profound, their phrases are remembered for generations. 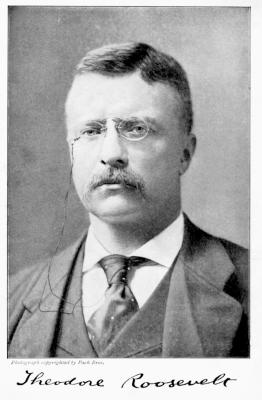 Although 26th U.S. President Theodore Roosevelt is often given credit for this famous phrase, Teddy himself has said the words are actually a West African proverb, although little evidence of said proverb exists. Whether Roosevelt coined the term or not, he certainly used the phrase often enough, both literally and figuratively. A letter from Roosevelt to Henry L. Sprague Jan. 26, 1900 provides proof of Teddy’s fondness for the phrase, but the saying is most commonly associated with his foreign policy. Known as the “Big Stick Policy,” it allowed Roosevelt to negotiate peacefully because it was backed by the might of the U.S. military. 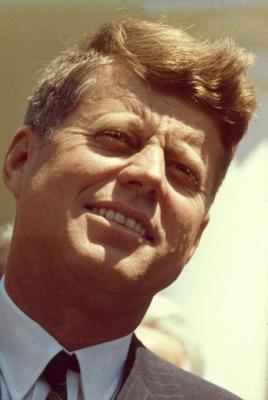 Although U.S. President John F. Kennedy’s inaugural address is on record as the fourth shortest ever delivered—with 1,364 words and its 13-minute delivery time— that brief speech was certainly memorable. In the address, J.F.K. delivered what some consider his most famous phrase: “Ask not what your country can do for you—ask what you can do for your country.” With these words, Kennedy called for the nation divided by politics to unite in the fight for freedom and liberty.

3 “We Shall Never Surrender.” – Winston Churchill 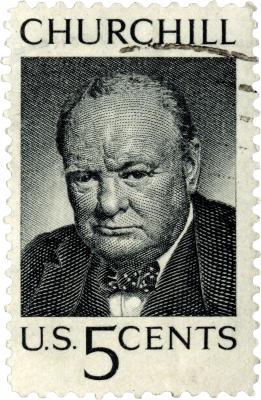 Sir Winston Churchill, Prime Minister of the United Kingdom during WWII, is renowned for his way with words. With his clever wit and wry humor, many shrewd sayings attributed to Churchill are worthy of remembrance, such as “History will be kind to me for I intend to write it,” “There is no such thing as a good tax,” and “Socialism is a philosophy of failure, the creed of ignorance, and the gospel of envy, its inherent virtue is the equal sharing of misery.” However, Churchill delivered his most memorable phrase without guile to the House of Commons June 4, 1940. Following the evacuation of British and French armies from Dunkirk, Churchill powerfully stated: “We shall not flag or fail. We shall go on to the end… We shall never surrender!”

2 “The Only Thing We Have to Fear Is Fear Itself.” – Franklin D. Roosevelt 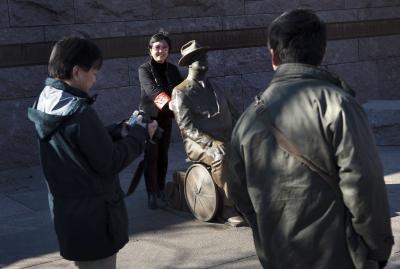 While many politicians save their most potent words for stumping on the campaign trail or to bolster their approval ratings, the 32nd U.S. President, Franklin Delano Roosevelt, decided to begin his first term with a proverbial bang. While delivering his first inaugural address March 4, 1933, F.D.R. opened with his now immortalized proverb to his fearful constituency that was struggling in the face of the Great Depression. With these optimistic words and his revolutionary “New Deal” policies, F.D.R. is credited with ending the U.S. economic crisis. 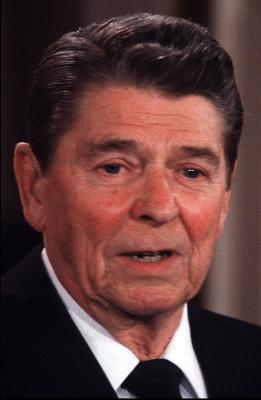 On June 12, 1987 then U.S. President Ronald Reagan gave a speech in front of the Berlin Wall that many consider the turning point in the Cold War. Against the advisement of the state department, Reagan delivered an address written by young White House staffer Peter Robinson that directly challenged Soviet Union leader Mikhail Gorbachev to dismantle the wall that separated East and West Berlin. By the end of 1989, the Berlin Wall had fallen.