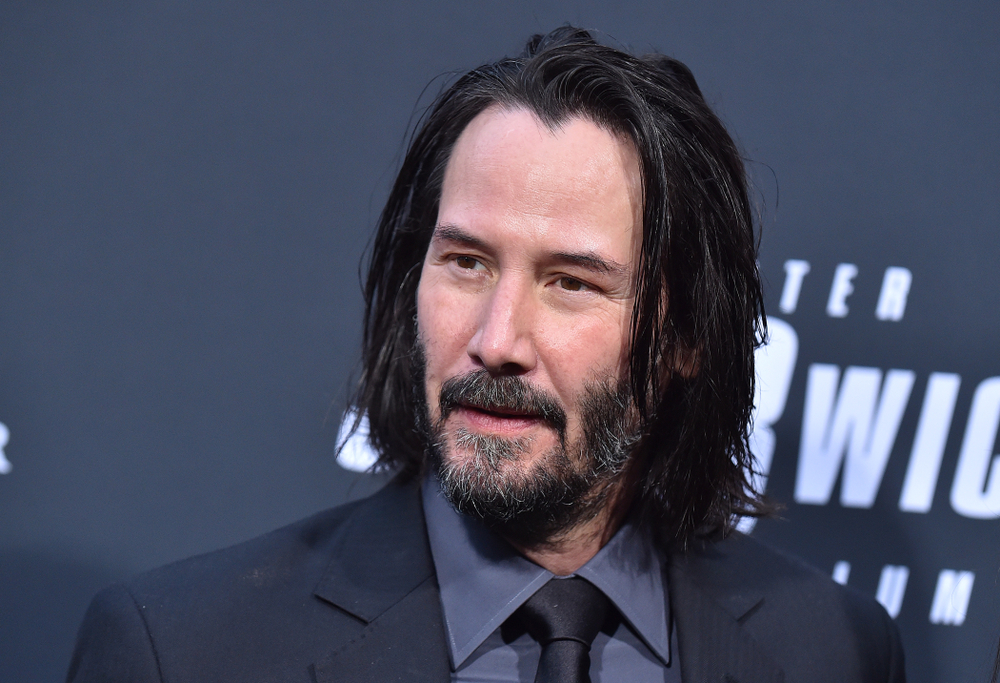 Some actors simply aren’t especially nice people. Others get too caught up in themselves and their larger-than-life Hollywood personas to be easily liked. A select few actors, though, stay true to themselves and remain genuinely likable—even after making it big in film or television. It’s rare to see likable actors in Hollywood!

Here are the most likable actors in Hollywood:

This talented actor has won three Golden Globe awards and one Academy Award. He is a versatile actor who is remembered for his role in Titanic.

He is a top-ranking actor who also is one of the highest-paid actors in Hollywood. In the past few years, he has been working to fight climate change with fundraising and advocacy work.

Keanu Reeves has many fans saying that he is the nicest guy they’ve ever met. The action star has been known to give generous donations to people who are going through a tough time.

Recently, Reeves was nicknamed the “internet’s boyfriend” because of his charming personality.

After playing a few small roles, Hemsworth exploded onto the scene with blockbusters from the Marvel Universe.

He is one of Hollywood’s most handsome actors and one of the highest-paid actors of 2019.

Starting out as “The Rock,” Johnson is one of the best action stars in Hollywood. He shows a combination of great athleticism and necessary comedic relief.

He has great energy and it’s like you want to be best friends with him.

This Hollywood actor started out as the trouble maker in Hollywood about 30 years ago.

Now he has redeemed himself with roles in the Marvel Universe like Iron Man, Avengers, and Captain America. Fans love a comeback story!

It’s an odd character type, but he can pull it off by making it seem lovable.

We first were introduced to Pratt as lovable, but dumb Andy Dwyer on Parks and Recreation.

He then was able to transform into a Marvel superhero, but still remain that dumb, lovable character.

This actor impressed us all recently when he hosted the Oscars. On top of that, Jackman has a charming smile and a great sense of humor.

The fans that have met Jackman says that he is humble and good looking.

Gosling made a career out of being a nice guy, and it shows with his characters on screen. In 2011, he became a real-life superhero and broke up a street fight.

Gosling is easy on the eyes, and has a good heart!

Yes, Buscemi has a past of playing unlikeable characters, but in real life he is likable!

One example is after 9/11, he went back to New York City to help the firefighters dig through the rubble.

The charming and down-to-earth personality that Danielle Radcliffe displays in his signature role in Harry Potter apparently aligns closely with the actor’s real-life character. The British actor supports an array of charities in the United States and in Britain, and was described as “friendly and humble.”

In August 2009, he made a significant but undisclosed donation to the Trevor Project, which is a 24-hour suicide-prevention hotline for people in the lesbian, gay, bisexual, transgender and questioning, or LGBTQ, community.

Few actors as accomplished at such an early age as Joseph Gordon-Levitt remains as likable and approachable. The star of Inception and 500 Days of Summer, Gordon-Levitt maintains a humble, boyishly charming personality.

Gordon-Levitt, who made his television debut at the age of 3, is an active social entrepreneur. He contributes his talents to a cooperative of music and video professionals who distribute free music and video productions to inspire and support the creative works of others.

He has all-around nice guy image. Clooney is certainly liked and adored by fans and his acting peers, but his appeal also stems from his constant and ambitious leadership in many social causes. He has stepped in to head up or participate in multiple relief aid efforts and fundraisers.

Some of his most notable efforts have centered on drawing attention to human rights atrocities in Sudan’s Darfur region. Clooney has co-founded charities to support the people of Darfur and was famously arrested, along with his father, as part of a protest at the Sudan Embassy in Washington D.C. in March 2012.

Will Smith has maintained the same likable image he projected in his 1990s hit television series, The Fresh Prince of Bel-Air. Before getting into acting, Smith was an accomplished rapper, proving that you could make rap music without profanity and crude messages.

He and wife Jada Pinkett-Smith are among the most charitable and well-liked actors in Hollywood. Smith is especially passionate about programs that support inner-city youth.

Two-time Oscar-winner Tom Hanks is a rare example of an actor who has achieved greatness largely because of his nice-guy appeal. Hanks appears at the top of more than one list of likable actors.

Hanks supports a number of charitable causes, including UNICEF and the Elevate Hope Foundation. He has made few enemies in Hollywood and generally stuck to loveable character types.