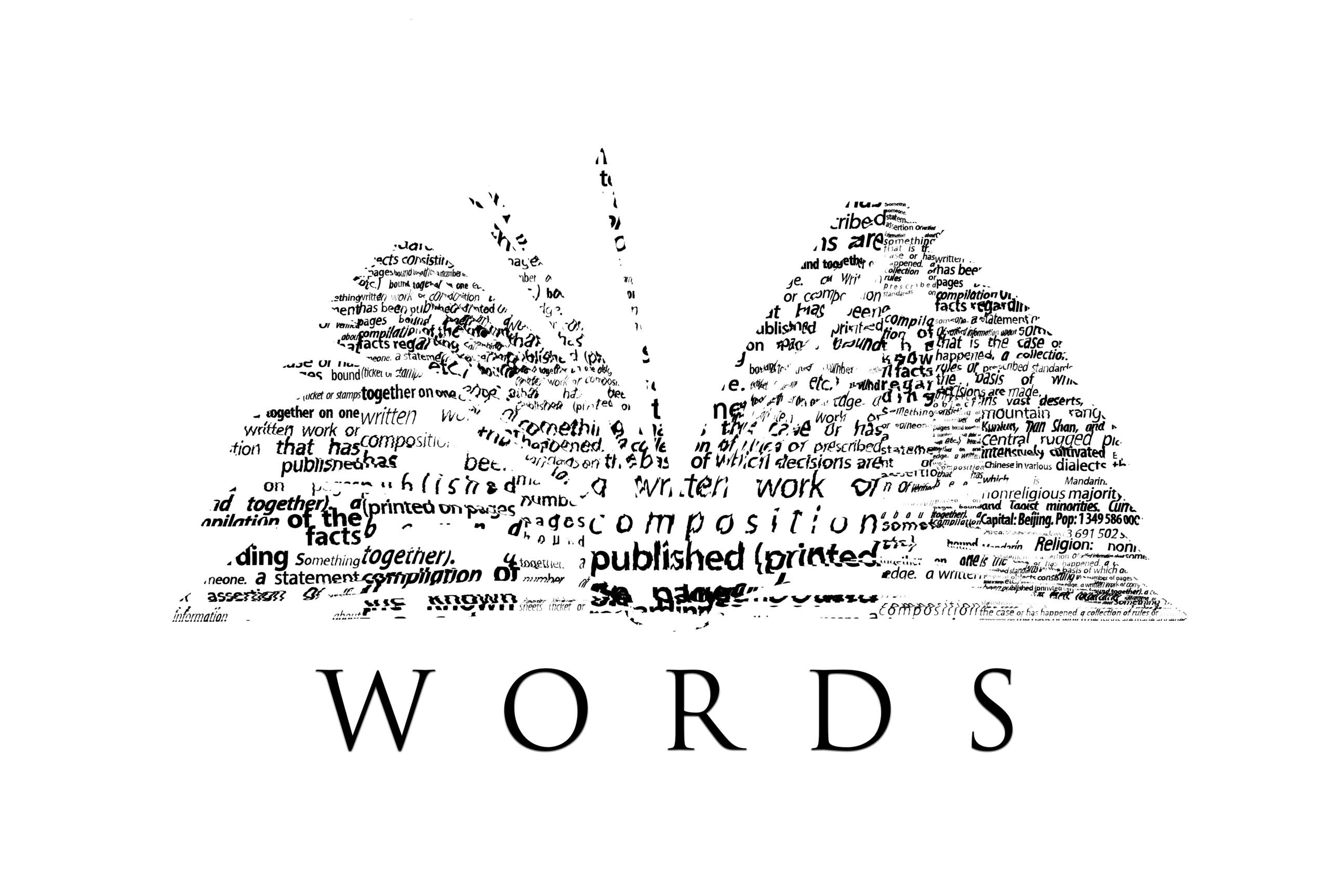 The dictionary is jam-packed with words you’ll most likely never use — unless you’re in a technical school program or have a rare diagnosis. Some of them are so long and full of consonants, you probably can’t even say them. These five English terms are some of the most unnecessarily long words out there.

Back in the Shakespearean era, if you were full of honor and highly respectable, you were referred to as “honorificabilitudinitatibus.” That’s a mouthful for just trying to give someone a compliment. Rather than memorizing this 27-character word or learning to spell it, just give your friend or loved one a pat on the back and say “Good job!” Or mail them a heartfelt congratulations card. They’ll get the same idea.

In 19th-century England, if you stopped supporting and recognizing the church, particularly the Anglican Church, you were practicing antidisestablishmentarianism. The 28-letter word is pretty outdated in the 21st century, though, and you can save yourself from this tongue twister. Nowadays, you it’s perfectly acceptable to just say you stopped going to church or that you don’t follow any particular faith.

No that wasn’t a sneeze. That was the sound of one of the longest words in the English language. At 29 letters, floccinaucinihilipilification is the habit of guessing that something is worthless. Don’t worry about learning how to say it though. If you’re estimating that a product doesn’t have any value, just say it’s useless or worthless or even pointless. You’ll save yourself an embarrassing stumble over complicated syllables.

This 30-character beauty is often shown as simply PPHP—it’s no wonder why. Pseudopseudohypoparathyroidism is a type of genetic disorder that leads to being short and obese, having a round face and having abnormally short hand bones. If you happened to be born with this condition, you surely learned how to spell it at an early age. Odds are though, unless you’re studying to be a medical doctor, you’ll never have to add this word into your phone’s dictionary.

Coming in at an incredible 45 letters in length, pneumonoultramicroscopicsilicovolcanoconiosis tops the list of lengthy words. It’s probably easier to explain what it is than to actually say it: it’s a specific type of lung disease that happens if you breathe in small particles repeatedly over an extended period of time. It’s most common among miners, who are exposed to poor air conditions day in and day out. Fortunately, the average person will never see this diagnosis on her medical chart.
Must Read
Ein Mürrischer Kunde Erinnert Die Kellnerin An Ihren Großvater, Und Dann Passiert Das Undenkbare
Renovador Encuentra Una Antigua Reliquia Oculta En Una Chimenea
Un Hombre Instala Cámara En El Coche, Descubre La Estafa Del Mecánico