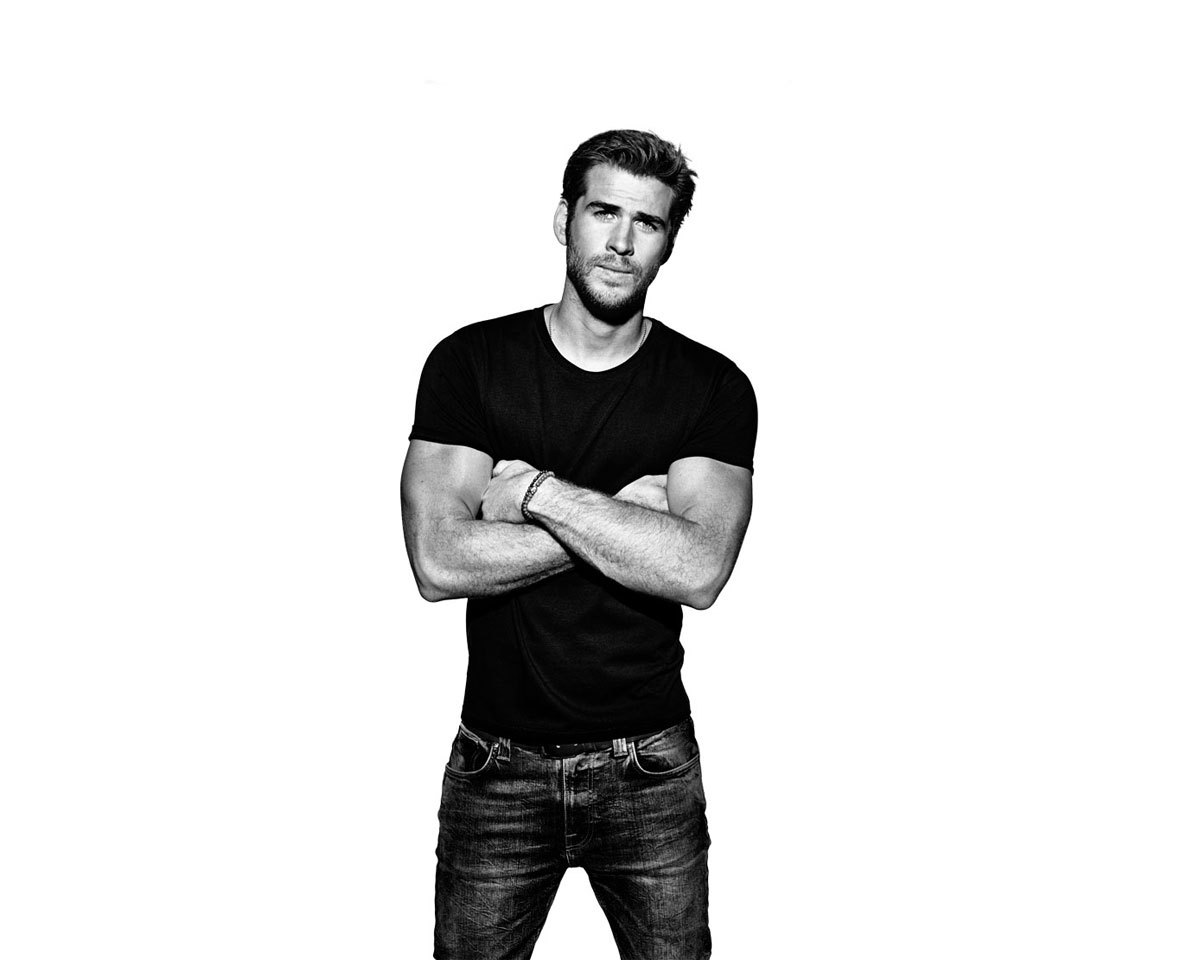 Let’s face it: a movie is more fun when the male lead is eye candy. Nobody wants to see Superman with a double chin or Batman with a beer gut on or off screen. Celebrities who take the time to stay fit when filming movies or when on hiatus deserve a shout out.

The most fit celebrity men will make you want to start working out ASAP. Even among the string of Hollywood hunks, a few bodies stand out either for their current hotness or their overall commitment to looking fine.

Here are the top picks of the 30 most fit celebrity men.

When Zac first appeared in High School Musical, almost every teenage girl thought he was cute and instantly fell in love with him.

As he has aged through the years, he has developed a more fit body. We are surely impressed.

When the actor got his big break in Hollywood, Hemsworth was a superhero who had amazing strength. Thor was known for his huge build, and Hemsworth had to mirror that.

He prepared for the role by exercising more. We think that hard work paid off.

This actor got his start as a wrestler in the WWE. Now that Johnson is a big-time star, he decides to bring a 40,000-pound gym to his movie set every day.

The Rock said that he rather get up and work out with his own equipment. This sets him apart as one of the fittest celebrity men.

In 2018, Idris Elba won People’s Sexiest Man Alive. The beloved actor from England has been in so many movies and TV shows where he shows off his muscular frame.

No wonder why he won this award!

The Deadpool star has a great sense of humor on top of an amazing body.

He had to bulk up and get in shape for his superhero and action movies, but many people have found him attractive since he starred in popular romance movies.

The other Hemsworth brother has always been known for his amazing fit body.

There have been a number of movies where he is shirtless, and many audience members enjoy it.

Remember when Emma Stone’s character told Gosling’s character it looked like he was photoshopped in Crazy Stupid Love?

Mark Wahlberg has been around for a long time, and he is known for being one of Hollywood’s most fit celebrity men.

The actor recently bulked up for one of his movies, and he is looking better than ever!

Even though Beckham retired from soccer, his body is an amazing shape!

Unlike many other people who retire from a sport, he’s been in the best shape of his life post-soccer, making him one of the most fit celebrity men.

Remember Slater from Saved By the Bell? Well, look at him now!

It’s crazy to think that he is more fit now than he was thirty years ago. Since his TV days, the actor has made a career to be fitter than ever.

Henry Cavill may have slimmed down a little after Immortals, but take one look at the hunky hero and you’ll see that today he’s definitely the Man of Steel.

The new Superman is breaking hearts across the world both in the theaters and in interviews. Women just seem to swoon over him. His perfect physique and chiseled features probably have something to do with that.

Many actors pack on the muscle for movies, but only a few are true athletes even in the most fit celebrity men category. It takes a lot of stamina to scream and jump on a couch. Tom Cruise’s relationship may have tanked since that infamous Oprah moment, but his commitment to fitness has never faded.

In 2012, audiences were treated to a flamboyant 50-year-old Tom Cruise with awesome abs in Rock of Ages. Years later, the Mission Impossible actor still looks in shape enough to keep doing his own stunts.

Hot celebs come and go, but Matthew McConaughey has long been a poster boy for fitness and generally considered the most shirtless person in Hollywood. McConaughey has often been spotted working out with Lance Armstrong. It takes an extra special athlete to keep up with a doper.

McConaughey is almost never seen covered off, but he is caught running, cycling and lifting weights often enough that you know it’s a lifestyle and makes him one of the most fit celebrity men.

Hugh Jackman had a big reason to stay in top form: the never-ending X-Men sequels and spin-offs. Whether sharing the screen with the rest of the mutant gang or lone wolfing it in The Wolverine, Jackman always looks ripped and ready to rip apart anything that gets in his way.

He likely wishes he had Wolverine’s healing ability at the end of his grueling workouts. Sorry, Jackman, you get to experience muscle soreness just like the rest of us.

Channing Tatum is currently enjoying golden boy status in Hollywood. He was named People Magazine’s Sexiest Man Alive and cast in several movies. Not many teenage strippers break out to have careers like the Magic Mike star.

Now, Tatum has a great career and still never misses a workout.

The frontman of Maroon 5 has admitted to doing yoga to keep his body in shape!

It makes sense for that amazing muscle definition.

This action star is not slowing down anytime soon.

Pine has starred in the Star Trek franchise, which made people fall in love with him all over the world.

When you think of Bradley Cooper, you may think of him the actor that likes to have fun on screen.

Well, Cooper has admitted that he tries to stay fit by following a set exercise routine and a strict diet.

Foxx had to pack on a few pounds of muscle for his role in Django Unchained.

Even though he is wearing a suit throughout this film, it’s obvious he is fit!

Since his time appearing in Twilight, Lutz has taken multiple movie roles that has showed off his fit body.

This actor has had a lot of shirtless screen time.

A few years ago, Chris Pratt was known as the funny guy on Parks and Recreation.

Since this TV stint, he has been getting more roles in superhero movies. Now, he has a six-pack and in the best shape of his life!

The younger Jonas Brother was a complete heartthrob and made everyone fall in love with him.

Now, the singer has been more into fitness. This Jonas Brother has shown an interest in bulking up. Nick Jonas even gets inspiration from Dwayne Johnson.

Did you know that Terry Crews is a former professional football player? Just because he is acting now, doesn’t mean he has to change how he works out.

His athletic body is well known in Hollywood!

The Aquaman actor had a successful 2018 with the new movie launch. To get prepared for the role, Momoa had to get in the best shape of his life!

He claimed to work out more than usual while he watched what he ate.

Just because Taye Diggs is a father now, doesn’t mean he can’t be fit!

He is still one of the fittest celebrity men in Hollywood.

Even though he is a soccer player, he has become more a celebrity recently.

Ronaldo runs more than 6 miles each game, and he can reach up to 20 MPH on the field. That’s some powerful stuff!

He always makes sure he is working out and eating healthy!

Even though Brad Pitt looks young, he is actually in his mid-50’s! Throughout most of his career, he has been in great shape. He even had to bulk up for a few movies.

To stay one of the fittest celebrity men out there, he maintains a healthy diet!

The LA Lakers player has always been in amazing shape. He has been said to maintain a low-carb diet, and exercise more than most players.

It helps he is one of the best basketball players ever!

The actor has one of the best bodies in Hollywood.

Every man wishes that they could do his workout and get those results.

We hope that you start to feel motivated to go to the gym to make your body look like these men! Click the next button to read the best celebrity photobombs ever!