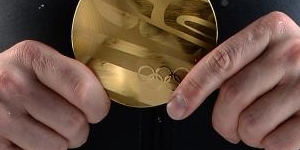 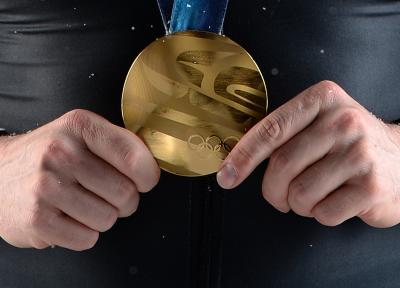 Image Credit: Harry How/Getty Images Sport/Getty Images
Your Olympic sport determines your medal-harvesting potential. Track and field, gymnastics and swimming, for instance, have more Olympic events than skiing, bobsledding or cycling, giving their stars more chances to win gold, silver or bronze. These five Olympic athletes are some of the most decorated of all time. U.S. athletes are not part of this list; and, in the case of tie-breakers, inclusion went to Olympians in sports other than higher-medal-garnering events like the aforementioned ones. 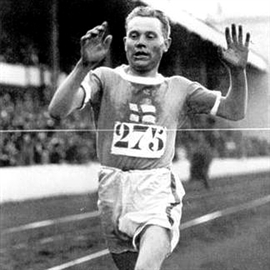 Two gymnasts and track star Paavo Nurmi also finished their athletic careers with 12 Olympic medals. Nurmi earned his nine golds and three silvers between 1920 and 1928. A distance runner, Nurmi’s performance at the 1924 Games in Paris put him in Olympic history as the first to win five golds at one Olympic Games. The Finn’s achievement in Paris shouts endurance: two cross-country races, the 3,000-meter team, and 1,500- and 5,000-meter individual events in four days. As of 2013, Nurmi belongs to an elite group of five who have won at least nine gold medals. 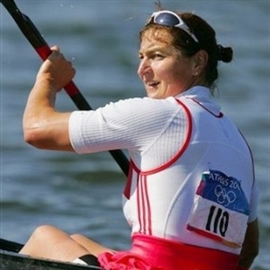 Kayaker Birgit Fischer-Schmidt became the second most decorated female Olympic athlete in 2004 when she won her 12th medal at the age of 42. Fischer-Schmidt represented East Germany in 1980 and 1988 and a unified Germany at the 1992, 1996, 2002 and 2004 Olympic Games, winning gold in each. Her medal count includes four silvers, and she remained at the top of her sport for 24 years. In addition to her Olympic achievements, Fischer-Schmidt has a yet-to-be-matched 37 world championship medals, 27 of which are gold. 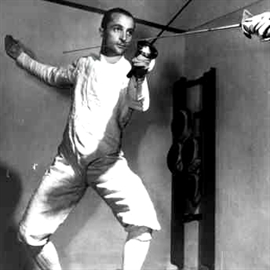 As of 2013, three Olympic stars ended their medal count at 13, all but one a gymnast. Italian fencer Edoardo Mangiarotti earned his 13 medals over the course of five Olympic Games from 1936 to 1960. He won gold in the team epee event in all five Olympiads and medaled in 13 of the 14 events in which he competed. The IOC recognized Mangiarotti’s 39 world fencing championship and Olympic medals when it awarded him its platinum wreath in 2003. 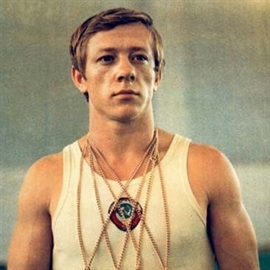 For 32 years, Nikolai Andrianov held the distinction of being the most decorated male Olympian. Andrianov’s Olympic career took him to the 1972 Munich, 1976 Montreal and 1980 Moscow Games and seven gold, five silver and three bronze medal finishes. As the male gymnast with the most Olympic medals—15—Andrianov stood on the podium for each gymnastic event: vault, floor exercise, pummel horse, parallel bars, rings and horizontal bar. 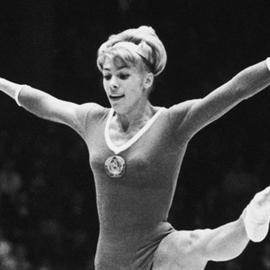 Larisa Latynina held the Olympic crown for most medals won for 48 years. The Ukrainian gymnast holds 18 medals: nine gold, five silver and four bronze. As of 2013, she remains the most decorated female Olympian, the only female to earn nine gold medals in Olympic competition and the only athlete to earn six medals in each of three back-to-back Olympic Games. Latynina dominated her sport from 1956 to 1964 despite taking time off to have two children. She received the International Olympic Committee’s highest honor, the Olympic Order, in 1989. Only U.S. swimmer Michael Phelps has won more medals in the sport than Latynina.

The 5 Shortest Point Guards in the NBA 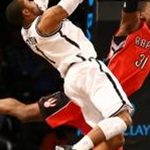