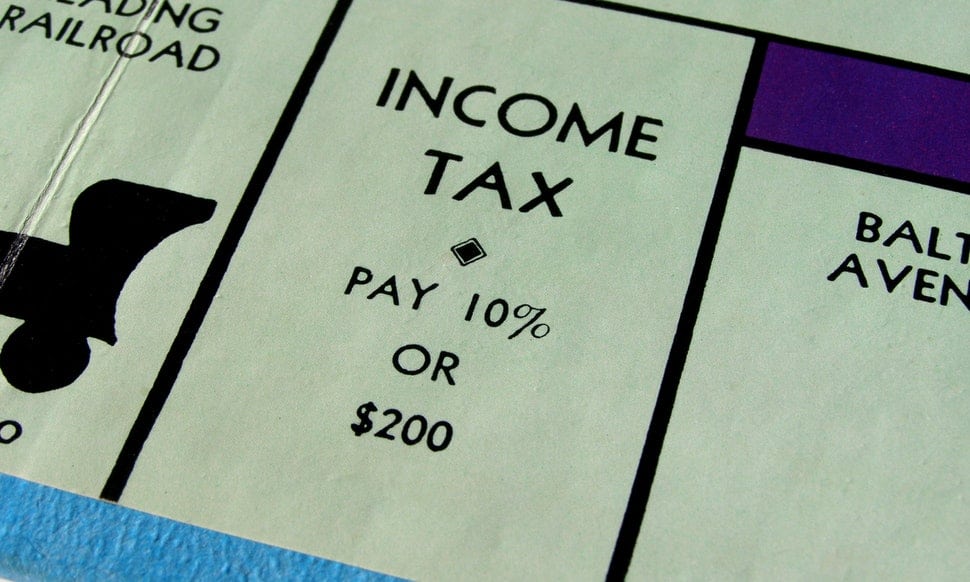 The fear of that April 15 deadline looming over your head is what makes most people commit tax filing mistakes. But, since taxes are inevitable, let’s get down to the question at hand: What’s the best and easiest way to save money and reduce stress during tax season? Answer: Avoid some of the most common tax filing mistakes. Ace these five points, and your tax season will be relatively painless.

Here are the five most common tax filing mistakes:

5.) Not Including Your Social Security Number and Signature

This will hold up any refunds that you are owed and can leave you subject to late fees if you owe the IRS money. You can avoid making this mistake by double-checking your Social Security number and those of claimed dependents before submitting your return. Verify every number by looking at Social Security cards.

Finally, don’t forget to sign your tax return. If you’re filing using the dead-tree method, physically sign the return. If you file electronically, get a personal identification number (PIN) and enter it. Fail to include either of these pieces of data, and your tax season could be extended for weeks.

4.) Not Documenting Your Return

For some unfathomable reason, the IRS doesn’t just take you at your word when you claim you’ve made a certain amount of money or that you’ve contributed money to the Save the Hipsters Foundation.

Back up your claims with the appropriate forms. These include not only W-2 forms from employers but also receipts for charitable contributions, property tax, medical costs and other items.

Along with the rest of the points covered in this list, the IRS cites math errors as one of the most common tax filing mistakes every year.

If you use tax preparation software to complete your return, it will usually do all the math for you and won’t make any arithmetic mistakes. However, as computer programmers say, “Garbage in, garbage out.” That means that if you enter the numbers wrong in the first place, you’ll get the wrong results no matter how perfect the computer’s calculations are.

Don’t blindly go along with whatever the machine spits out. Check over the results to ascertain whether they make intuitive sense. If you see a suspicious number in your figuring, review your initial figures.

Alternatively, you can use a calculator for addition and subtraction if you decide to prepare your own return. However, the best way to avoid mistakes is to do the work in two separate sessions.

Fill out your tax return, then set the documents aside for at least 24 hours. After that time has elapsed, come back to the return and double-check all the names, numbers and calculations on the return. By coming back to it with a fresh mind, you’re more likely to spot errors and get them fixed – before the IRS can call them to your attention.

This gets tricky because each state has different tax withholding and reporting rules. For instance, some states require that the employer report the info in Box 1 of your W-2 to the state. When you work out of state, you should only pay taxes on the wages earned for the time period that you were working in that state.

This means you may need to calculate the state wages yourself instead of relying on the W-2 sent to you by your payroll provider. The average state income tax rate is 4 percent.

If you hate saving money, or if you’re feeling especially charitable this year and would like to stuff your extra cash into the welcoming pockets of Uncle Sam, feel free to ignore this point.

On the other hand, if you actually like not having to pay more taxes than you are legally and morally required to pay, be sure to claim all available tax credits.

Tax credits are available for a wide variety of circumstances and income brackets, but a few are the Earned Income Credit, the Child and Dependent Care Credit, the Health Coverage Tax Credit and credits for homeowners, green-energy users, students, retirees and people living in foreign countries.

Conversely, it goes without saying that you must never claim more credits than you’re entitled to, not only because doing so amounts to begging for an audit, but because it’s just unethical.

In some cases, choosing the wrong one won’t cause a problem with your returns processing but will probably cost you the tax credits and deductions you deserve. This can amount to waving bye-bye to hundreds or even thousands of dollars in savings.

Also, you might get stuck with a more expensive set of income tax brackets for determining your rates. In other cases, the wrong filing status may cause your return to get rejected: for example, if you choose “married filing jointly” when you’re not married. Either way, selecting the wrong filing status will definitely lead to headaches.

If you’re single, file as single. That much is obvious. If you’re married, you and your spouse can file either separately or jointly, but confirm with your spouse to make sure you’re both using the same status. Get this part right, and you’re already ahead of the game.