By Noel Lawrence August 1, 2013 View all posts (8)
Hollywood is not famous for its decency. The town has been a haven for countless scoundrels, womanizers and charlatans of low moral character. Actors are not an exception. Unfortunately, some of the most talented thespians happen to be rather unpleasant off screen. Let’s scrape the bottom of the barrel to find the worst of the lot. 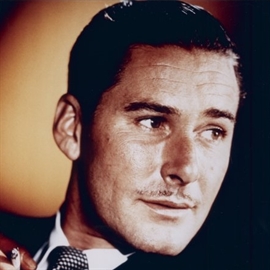 Though we may long for more innocent times, our nostalgia may be somewhat misplaced when it comes to Tinseltown. Though Errol Flynn was cleared of statutory rape charges in 1942, the trial apparently did not dim his interest in minors. Toward the end of his life, he courted 15-year old actress Beverly Aadland before casting her in his last film “Cuban Rebel Girls.” Though accounts differ on whether he seduced her, Stanley Kubrick originally considered casting Flynn and Aadland as lovers in his adaptation of Nabokov’s “Lolita.” However, film historians Leonard Leff and Jerold Simmons speculate that Kubrick decided against using them because they would have been uncomfortably close to reality. In his book “Errol Flynn: The Untold Story,” Charles Higham also notes that Flynn was a Nazi sympathizer. 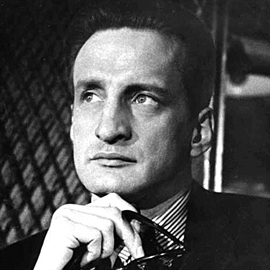 Remembered for his iconic portrayal of General Patton, Scott acted even more brutish off screen. The habitual drunk was reported to have beat up girlfriend Ava Gardner so badly that she ended up in the hospital. He didn’t behave much better on set. During the filming of “Hardcore” (1979), the inebriated actor was said to have refused to leave his trailer and perform until director Paul Schrader promised to never make another film again. As the actor sat in his underwear and drank vodka from the bottle, the account in one book says, Schrader got down on his knees ceremoniously and swore the demanded oath. Thankfully, he broke it a year later with “Mishima” (1980). 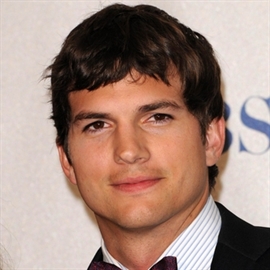 He’s ranked No. 13 on a “Star Magazine” list of most hated celebrities in Hollywood, but we have elevated Ashton Kutcher to the top of the list not for his garden-variety sins and crimes (e.g. cheating on his wife Demi Moore). Rather, it’s his arrogant attitude of celebrity entitlement that annoys us. For instance, when the “Village Voice” printed a critique of his humanitarian work, he used his Twitter soapbox to instigate an advertiser boycott of the newspaper. How dare a free press interfere with a star’s ego? 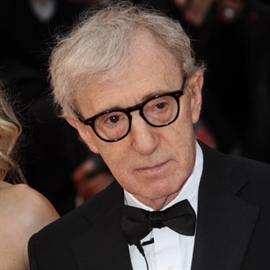 Woody Allen has never played well in Peoria. Film audiences want a hero to root for, not a neurotic intellectual to pity. However, the offstage Woody is not as meek and harmless as he might lead you to believe. Though 20 years have passed, the affair he conducted with adopted teenage daughter Soon-Yi Previn tarnished his career forever. In their defense, the oddly matched couple have stayed together and adopted two children of their own. 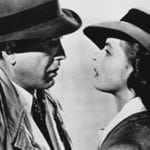 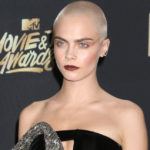 Most Inspirational Sports Movies: These 5 Will Get You Motivated
Top 5 Greatest Battle Scenes in Movies
Greatest Body Transformations for a Movie Role
Top 15 Female Celebrities Who Shaved Their Heads for a Role
Top 15 Favorite On-Screen Couples
It’s Time to Face Your Fears With These Best Horror Movies of All Time
May the 4th Be With You: 15 Items Every Star Wars Fan Must Own
This Is the Definitive List of Steven Spielberg’s Best Films