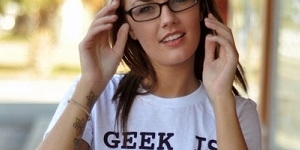 Among all too many people exists an all-too-common stereotype about women. It is the notion beauty and brains seldom collide. And while we’re not saying there is a dangerous shortage of stunning women who can barely complete double-digit multiplication problems, there are also plenty of women who can blow you away with both their looks and their intellect. Basically, these five women should totally intimidate you: they are hot enough to leave you tongue-tied and smart enough to make your brain hurt once you finally start talking to them. 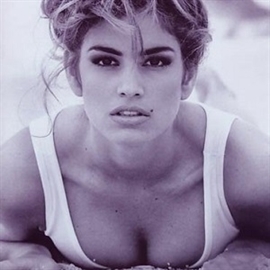 Despite her timeless beauty, we’re putting Cindy Crawford in the #5 spot because she is a college dropout. But she dropped out to pursue a career that made her rich and famous and empowered her to do whatever she wanted with her life, so maybe that was a pretty smart move after all? Crawford was her high school class’s valedictorian, graduating with a perfect 4.0 GPA. 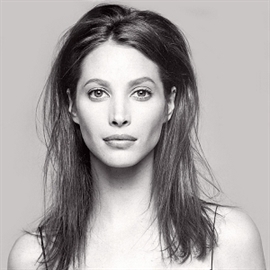 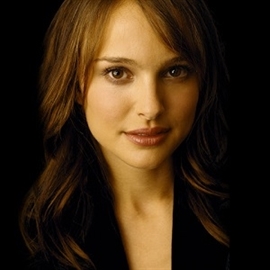 Natalie Portman is pretty enough to where she could have waltzed through life on her looks alone. But she is also a highly talented, versatile actor who has taken on myriad challenging roles, garnering well-deserved awards and accolades. And she also won numerous academic awards while completing her degree at Harvard. What did she study? Oh, just neuroscience, stuff like that. 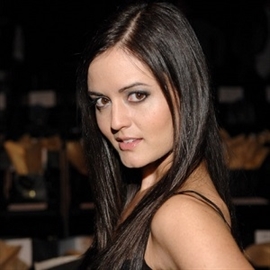 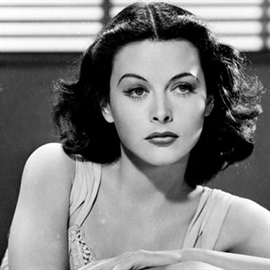 Hedy Lamarr made up for her rather crummy name by being beautiful and brilliant. In fact, Ms. Lamarr was often referred to as “The most beautiful face in Hollywood” during the so-called Golden Age of the cinema (the later years of the first half of the 20th century, if you were wondering). She starred in dozens of films, and on the side she helped devise, invent and patent a method of radio wave transmission that would aid in the guidance of radio-guided torpedoes. Her “frequency hopping” concept is still the basis for many modern technologies, likely even at use in that fancy mobile phone of yours.

Top 5 Most Likeable Actresses in Hollywood 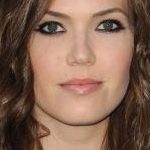