These Guys Threw Heat: The Absolute Best MLB Pitchers of All Time 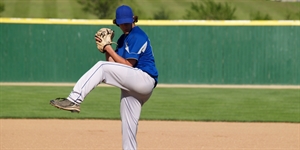 The Top 5 Greatest Pitchers of All Time are pitchers who actually pitched! They pitched all nine innings, never complained and the very idea of someone coming in to “relieve” them was absurd. These are guys who would make today’s greatest pitchers look like little leaguers. Unlike today’s spoiled brat pitchers, the pitchers on this list would have pitched every other day instead of every three to five days. These are pitchers who faced the greatest batters in the game and when tested, weren’t afraid to take one of their heads off with a brushback pitch coming at them like a heat-seeking missile. All of the pitchers on this list have hall of fame credentials like no other. These were real men pitching before steroids and performance enhancing drugs were all the rage. All they had was beer and liquor. And even though some pitched at a time when electricity and transportation without horses was new technology, many of their records have yet to be broken. Putting this list together was no easy task. Many of you will want to know why more modern day players were left off the list. If you can match their numbers against these guys then by all means go for it. 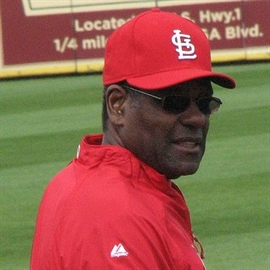 251-174 Record, 2.91 ERA, 3,117 Strikeouts You want to tell Gibson that he’s not one of the Top 5 pitchers of all time? I dare you. Even at his age you’ll probably get fastball aimed right at your head. Gibson was the first Black major league pitcher to throw a no-hitter. 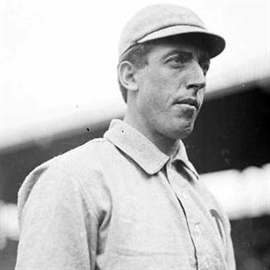 326-194 Record, 2.35 ERA, 2,246 Strikeouts, 66 Shutouts Besides his outstanding numbers and being one of the best lefthanders in history, Plank helped lead the Philadelphia A’s to not one, but two World Series titles. He had an ERA under three in 15 out of his 17 seasons in the majors. There should be a statute of him in the city instead of that freaking Rocky. 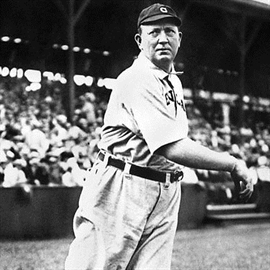 511-316 Record, 2.63 ERA, 2,803 Strikeouts, 76 Shutouts Young was so good that Major League Baseball named an award after him for the best pitcher of the year. When you get an award named after you, that’s good enough to be on any Top 5 list. Young won more games than anyone in baseball history. And what kind of name is Denton True? 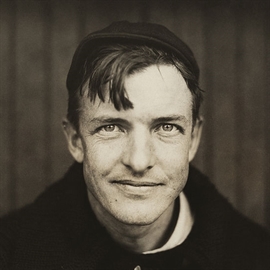 373-188 Record, 2.13 ERA, 2,507 Strikeouts, 79 Shutouts Besides Johnson, there was no one better than Mathewson. He is the only pitcher to throw three shutouts in one World Series. Mathewson started playing in the minor leagues when he was 14 years old and won 20 games. Apparently child labor laws weren’t like they are today. 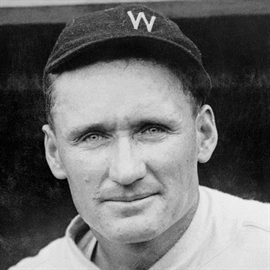 417-279 Record, 2.17 ERA, 1,061 Strikeouts, 110 Shutouts Johnson is the greatest pitcher of all time in any era, which makes one wonder ‘why wasn’t the pitcher of the year award named after him?’ Among his many great stats are the 11 sub-2.00 ERA seasons and the 12 20-plus win seasons and 110 shutouts. His baseball card is still worth enough to buy a small country.

Steve Carlton (1965-1988), Left Hander
329-244 Record, 3.22 ERA, 4,136 Strikeouts
Carlton was nicknamed “Lefty” because he threw left-handed. Wonder what they would have called him if he threw with both hands? He may be one of the most underrated greatest pitchers of all time mainly because he hated talking to the media. One thing hardly anyone knows about Carlton – he picked off 144 batters for the most of all time. Second is Jerry Koosman with 82.