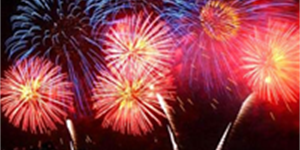 Nothing tops off a celebration like fireworks. With a combination of smoke, color and booming sound, fireworks have all the awe of a battle with a fraction of the danger. One could speculate that fireworks are particularly close to Americans’ hearts because of Francis Scott Key’s poem “The Star-Spangled Banner,” which became the national anthem and clearly associates “bombs bursting in air” with American glory. The greatest fireworks displays in the United States include not just fireworks, but music and great scenery to create an inspiring show. 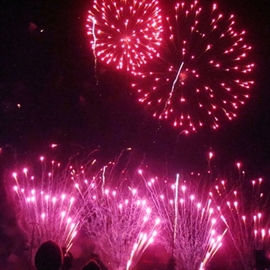 Most fireworks shows take place on the Fourth of July, but to see the truly greatest fireworks display in the country, one has to wait until August for the Pyrotechnics Guild International Convention. The convention includes a competition where the top fireworks professionals in the world battle for the club trophy, testing out their most creative, awe-inspiring and innovative pyrotechnic techniques, which are rarely seen outside of the convention. 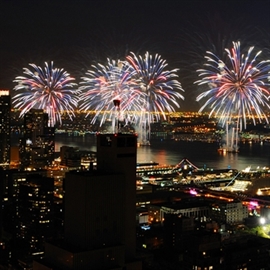 The greatest urban fireworks show in the country is in New York City. Hosted by Macy’s, fireworks are shot from barges in the middle of either the Hudson River or the East River and are viewed by millions of people in New York and New Jersey. In the space of 25 minutes, the pyrotechnics display can feature over 40,000 effects with 1,600 canons launched. 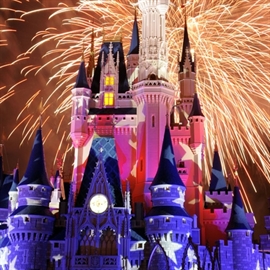 No one does fireworks like Disney. The theme park not only has daily fireworks shows, but also ups the ante for special occasions with multimedia displays and parades. They use so many fireworks that the Disney Company is the top consumer of fireworks in the country, which has prompted concerns over pollution from chemical by-products. Fortunately, Disney is innovating compressed-air fireworks to reduce smoke and water contamination. 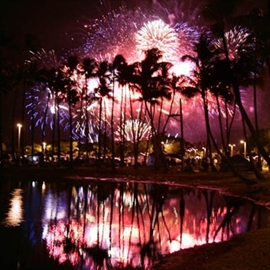 What’s better than being in Hawaii? Watching fireworks from Ala Moana Beach Park near Honolulu, that’s what! Tens of thousands of people come to see the fireworks, camping out the night before to reserve their viewing spots for the 15-minute 4th of July display. The fireworks explode above Maunalua Bay in one of the most scenic fireworks shows in the country. 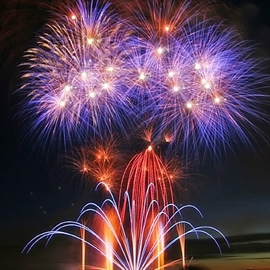 Everything’s bigger in Texas, including the fireworks. The fireworks show in Addison is so large it’s been dubbed, “Kaboom Town,” and includes war plane fly-bys, food, music and multimedia displays. The Addison fireworks display has been voted a must-see by “Reader’s Digest,” Yahoo, Forbes, the Travel Channel, ABC News, the American Pyrotechnics Association, “Travel + Leisure” and many other outlets.

The Top 5 Most Deadly Diseases 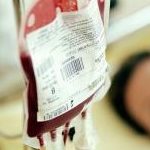