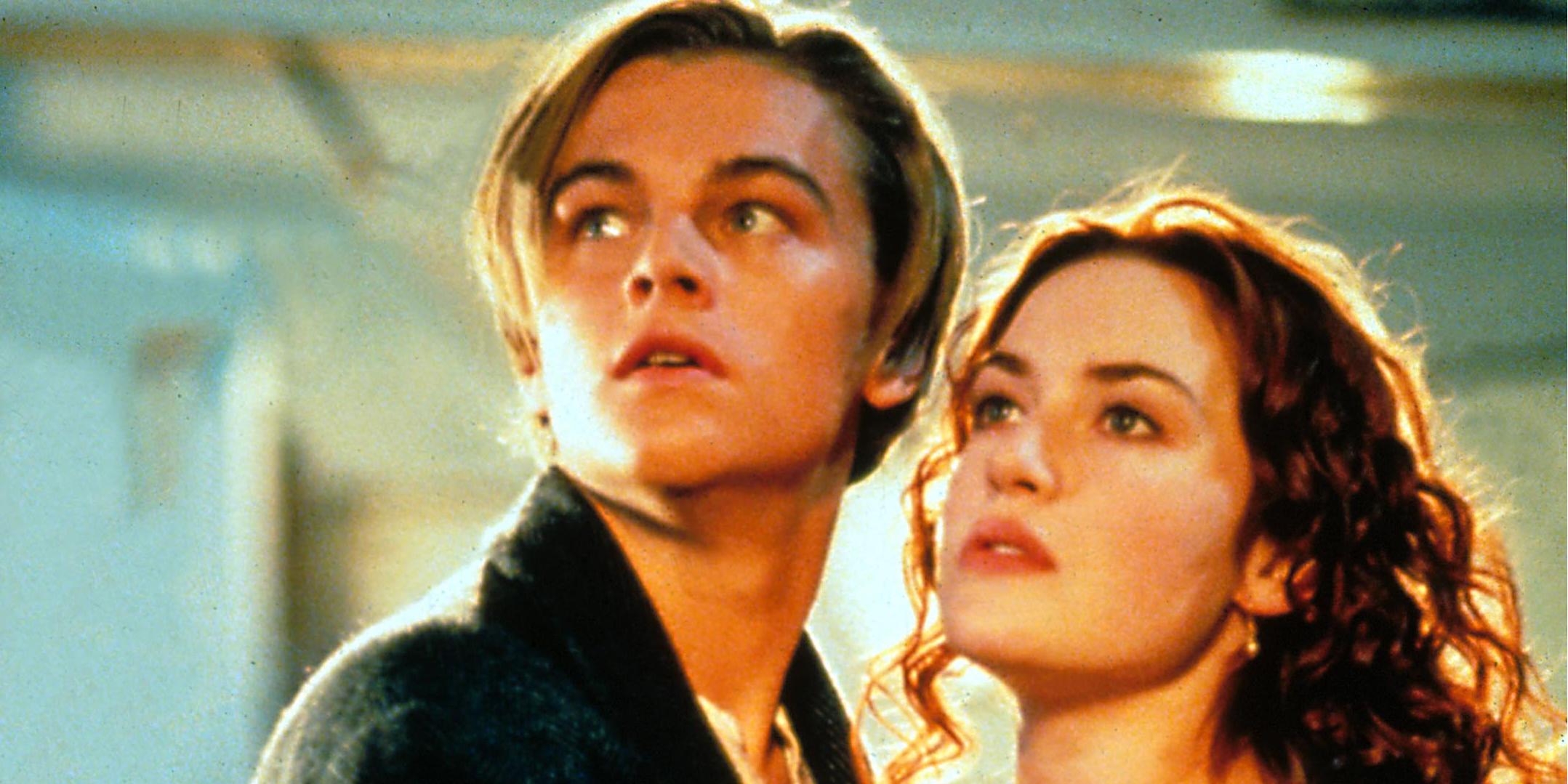 In romantic comedies and dramas, the perfect pairing of a brilliant on-screen couple can make or break the film’s believability and even its success or failure. Chemistry plays a strong role in an onscreen relationship, but the back stories, dialogue, and scripting also play into the effect that onscreen couples will have on audiences.

Here are our favorite on-screen couples!

When you are watching the old Star Movies, you can tell there is chemistry between Princess Leia (Carrie Fisher) and Hans Solo (Harrison Ford).

Even in the new movies, that flame is still there and it had every fan go crazy.

In the 1989 classic, Meg Ryan and Billy Crystal played the infamous characters, Sally and Harry.

This movie is mentioned in various movies and TV shows. It’s a cult classic for romantic comedies.

This was the third movie that Emma Stone and Ryan Gosling starred in together.

The movie stood out to us because La La Land was filled with music and a magical romance that will leave you in a good mood.

It gives meaning to the phrase, “love thy neighbor.”

It was love at first sight when Richard Gere’s character picked up Julia Roberts’ character. Hollywood Boulevard seems to be bringing people together constantly.

There have been few couples on-screen that we have had a love/hate relationship throughout the movie.

It seems that Katie Hudson and Matthew McConaughey played this role well in the 2003 romantic comedy.

Drew Barrymore and Adam Sandler decided to play a couple where Barrymore’s character has amnesia, and they relive their first date every day.

Rocky and Adrian’s relationship has its ups and downs, but they always come out on top.

Kate Foster and Alex Wyler won the audience’s over when they fell in love on screen.

They were able to stop time with their love and attraction to each other.

Movie: Sex and the City: The Movie

Even though this couple started out on the small screen, the Sex and the City movie is what sealed the deal for Carrie and Mr. Big.

Throughout the movie, people find themselves rooting for this couple, even though Mr. Big left Carrie at the altar.

A common formula for many of the best on-screen couples is radically different backgrounds. In the 2004 Nick Cassavetes-directed romantic comedy The Notebook, Ryan Gosling played Noah, a charming but poor young man.

Allie is a well-to-do young woman set to marry a man who offers stability, but not the passion she had discovered in a fling with Noah. Against the odds, the pair finds it difficult to argue with what the heart wants.

After some “summer lovin’,” the two return to high school and realize they are at the same school. This gives them the perfect venue to continue their fling. Their relationship is a bit more challenged in the real-life setting of high school.

Long before such TV hits as Dancing with the Stars, the 1987 classic Dirty Dancing from director Emile Ardolino put dance on the forefront of entertainment. Patrick Swayze played camp dance instructor Johnny Castle and Jennifer Grey played Frances Houseman, who was nicknamed “Baby.”

She was at the camp with her family. The pair fell in love and steamed up the dance floor with provocative moves. The couple was so iconic their moves have been recognized in other films, including the 2011 romantic comedy Crazy, Stupid, Love.

Movie: Gone With the Wind

The onscreen romance between actors Clark Gable and Vivien Leigh in the 1939 film Gone with the Wind, directed by Victor Fleming, remains iconic, in part because of the epic status of the movie.

Kate Winslet famously played unconventional lovers aboard the Titanic in the 1997 film with the same name from director James Cameron. The two met aboard the ship. Winslet’s character came from an upscale background and DiCaprio’s was poor.

The couple had amazing chemistry and passionate romance before they met a devastating end with the rest of the people on board the ship. The pair were so good together, they hooked up again in the 2008 drama Revolutionary Road.

If you want to learn more about movie stars, check out the most educated movie stars.