Top 5 Fastest Runners of All Time 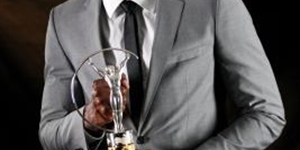 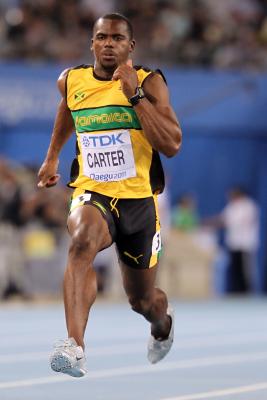 The final runner on our list also hails from Jamaica. Surprise, surprise! Nesta Carter is the fifth fastest runner of all time thanks to his impressive 100-meters showing in Italy in 2010. With a time of 9.78 seconds, Carter won the race, along with Gay, who shared the same time. Carter was also part of Jamaica’s winning 4×100 relay team during the 2008 and 2012 Olympics, in Beijing and London respectively. 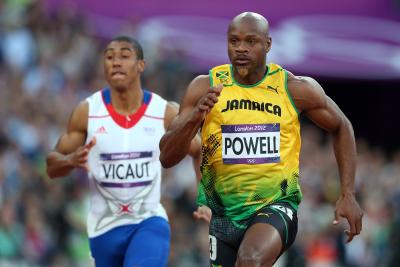 Jamaica is holding it down when it comes to the fastest runners of all time. The fourth fastest runner in history is Asafa Powell. In 2008 in Luasanne, Powell clocked a time of 9.72 seconds in the 100. Powell also won gold alongside Bolt and the rest of his teammates when they won the 4×100-meter relay during the Beijing Olympics, setting a new world and Olympic record. 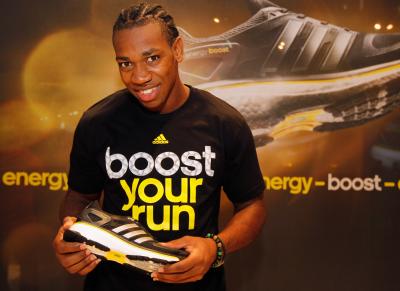 Just when you thought there could be only one, the universe gives us two. Jamaican-born Yohan Blake is also the second fastest runner of all time. During the 2012 Olympics, Blake clocked a time of 9.69 in the 100 meters in Lausanne, Switzerland. Once this happened, the second fastest time in history became a twofer, with both Blake and Gay splitting the glory. As a result, both men hold the title of second fastest runner of all time. Although Gay never let on that he was disappointed at having to share his much-deserved title, one has to wonder if there were any private temper tantrums or glass breaking moments. 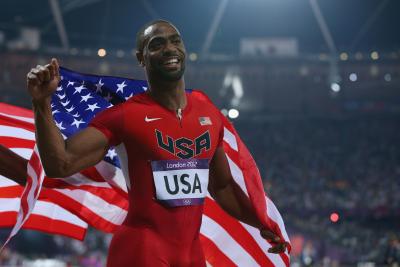 The second fastest runner in the world is Tyson Gay from the United States. At the 2009 Shanghai Golden Grand Prix, Gay sprinted into history when he won the 100 meters with a time of 9.69 seconds. He set an American record and became the second fastest man of all time. 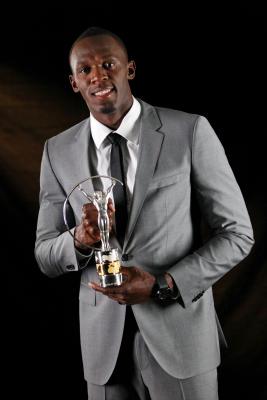 The fastest runner in the world is Jamaican runner Usain Bolt. As the record holder, he is known as the world’s fastest man. Bolt slipped into this prized position when he won the 100 meters at the 2009 IAAF World T&F Championship in Berlin with a time of 9.58 seconds—the fastest of all time. In addition to the 100, he is also the world record holder at 200 meters, also achieved in Berlin, with a time of 19.19 seconds. This charismatic runner didn’t stop there. During the 2012 Olympics in London, Bolt and his teammates won gold with a time of 36.84 seconds in the 4×100-meter relay, the fastest in history.

The 5 Most Bizarre Sports Stories 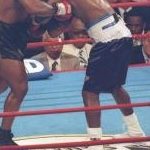