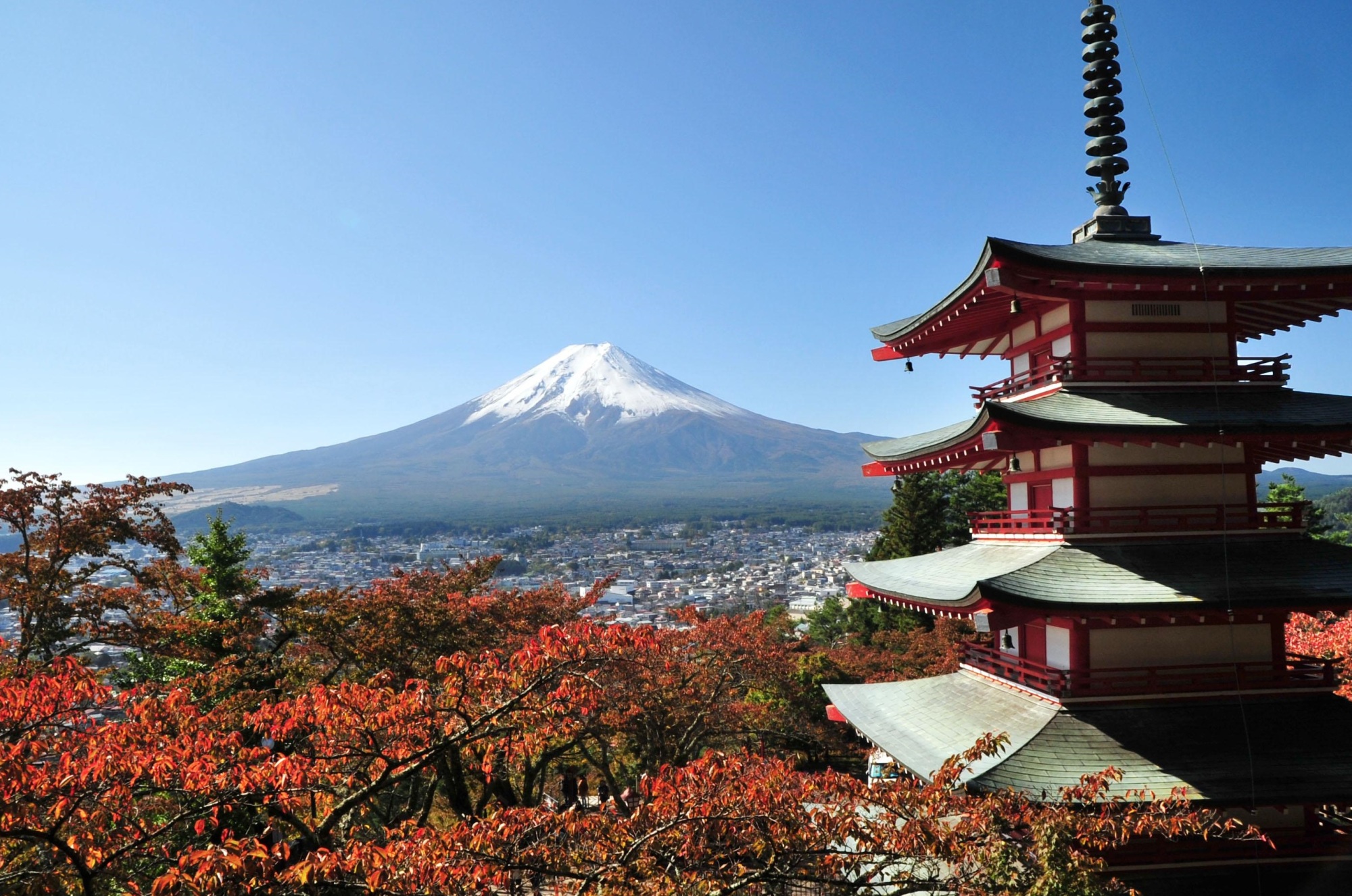 Dormant volcanoes are volcanoes that could still erupt but haven’t for a long time. “How long is a long time?” is a question without an ironclad answer, given that it’s not possible to know with complete certainty that any volcano will never erupt again. The closest that scientists have come to an official answer is that a dormant volcano is one that has not erupted within the last 10,000 years. That said, there are some volcanoes that have erupted more recently but are widely considered to be dormant volcanoes.

Mount Kilimanjaro is 19,335 feet tall, which makes it the highest volcano in Africa and one of the highest in the world. Kilimanjaro is part of a chain of 20 volcanoes in what is known as the East African Rift Valley. Kilimanjaro itself has three separate cones — Kibo, Shira, and Miwenzi. The volcano’s last major eruption was 360,000 years ago.

Mount Ararat is a snowy mountain located in northeastern Turkey, very close to the Iranian and Armenian borders. Its biggest claim to fame is that it’s the biblical site where Noah’s Ark came to rest. But it’s also a major volcano—at just under 17,000 feet, the tallest in Turkey. Mount Ararat has erupted once within the last 10,000 years, in 1840.

Mount Fuji rises almost 20,000 feet from a flat plain, located 100km south-west of Tokyo. It’s one of the most famous volcanoes in the world, along with a few others, like Vesuvius in Italy. Fuji, however, has had no eruptions on the scale of Vesuvius’ in 79 CE, which buried the nearby towns of Pompeii and Herculaneum, and killed about 16,000 people. Fuji has been a dormant volcano since 1707, and no one died in that eruption.

Mount Pelee reaches 4,583 feet consisting of layers of volcanic ash and lava. The last time Mount Pelee erupted, in 1902, it killed close to 30,000 people and wiped out the entire village of St. Pierre. That one eruption made Pelee the most deadly volcanic disaster of the 20th century. Before 1902, there had been no eruptions in living memory, and there have been none since, as of 2013. But volcanoes like Pelee are why many volcano experts say “dormant” is a relative term—it may mean dormant until the next eruption.

Mauna Kea is one of five volcanoes on Hawaii’s largest island—called Hawaii, too. At 13,795 feet, it’s the tallest volcano in Hawaii, although it beats Mauna Loa by only 35 meters. Interestingly, the majority of the mountain is below sea level when measured from its oceanic base.

Although Mauna Kea has had an eruption within the past 10,000 years—the most recent eruption took place 3,500 years ago—it’s still considered one of the world’s dormant volcanoes. However, Mauna Kilauea, also on the island of Hawaii and at just over 4,000 feet much lower in height, is very much an active volcano. Its most recent eruption began in 1983 and continues to this day, as of 2013.