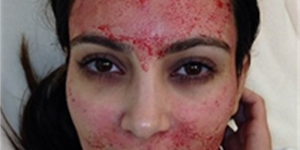 Celebrities are known for using the most outrageous methods for looking beautiful. From taking baths in wine and Evian water to treating their hair with beer or mayonnaise, celebrities never fail to prove that they will do just about anything to hold on to their youthful looks. Michael Jackson even tried climbing trees with his pet monkey! But just as we thought that beauty regimens couldn’t get any weirder, we were proven wrong, as Hollywood sunk to a new low for the 3000th time. Only this time around, these bizarre beauty concoctions can’t be whipped up in the kitchen. 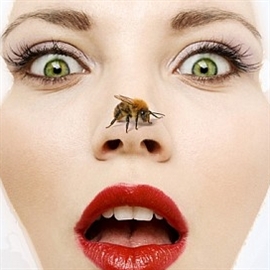 Similar to the Snake Venom Facial, this facial created quite the buzz with its similar effects to Botox and is favored by Kate Middleton and Sarah Ferguson. The venom used to create the mask is extracted from bees’ stingers and then applied directly on top of the skin. The way this facial works is by tricking the skin into thinking that it has been stung, causing blood and collagen to rush to the face and give a younger appearance. The honey used, then soothes and heals the skin rapidly, while making you sticky sweet. 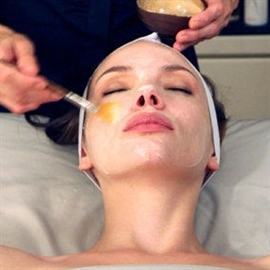 No, the poop used isn’t the kind you wipe off your windshield. It’s a much more exotic and refined poop. The bird poop facial or the Geisha Treatment as it’s called uses powdered nightingale excrement that is manufactured and sanitized in Japan. The poop itself, which contains the same guanine found in makeup, is mixed with rice bran (to mask the smell) and leaves the skin looking shiny. Fans of this facial include Tom Cruise and Victoria Beckham. 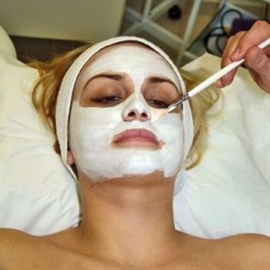 People cook it, eat it , turn it into a smoothie and encapsulate it, so the only thing left to do is put it on your face, right? Well, if you’re looking to have baby soft skin, then the answer is yes. Celebrities like Jennifer Lopez and Eva Longoria are fans of the placenta facial craze because it’s high in protein and amino acid glycine, leaving skin soft and younger looking. The placentas used in the facial creme are obtained from women giving birth in Russian maternity wards and biochemically treated to prevent contamination and possible transmission of diseases. That’s a relief. 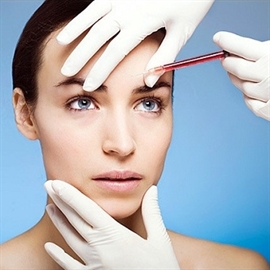 Originally called the Vampire Facelift, this facial came into the spotlight when reality TV star Kim Kardashian had the procedure done in an episode of “Kim & Kourtney Take Miami.” The process includes having a couple vials of blood drawn and inserted in a centrifuge where it separates the red blood cells and plasma. The physician then injects the plasma, which is rich in platelets into the skin, minimizing wrinkles. Other celebrities who are fans of this facial include Gisele Bundchen and Count Chocula. 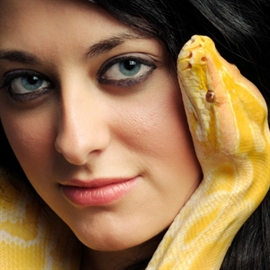 Said to have a Botox-like quality, the snake venom facial has slithered its way to Hollywood. Extracted from temple viper snakes, the venom has shown to have positive effects when applied topically on the skin. But don’t fret! For those who think this is a bit too extreme and aren’t willing to get Botox injected into their faces either, Sonya Dakar has a synthetic version that supposedly comes close to the effects that the real venom creates. Used by celebrities like Gwyneth Paltrow and Demi Moore to reduce the formation of fine lines and wrinkles, the serum temporarily inhibits muscle activity in the face, or in the small rodents the temple viper prefers.