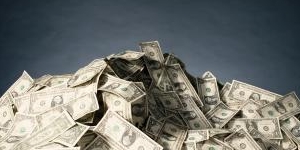 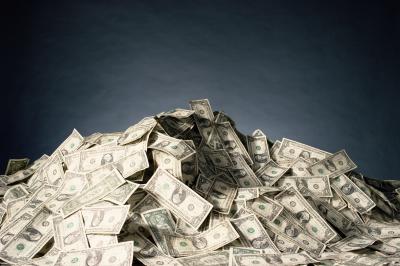 Jupiterimages/Photos.com/Getty Images
You would think that the countries with the most debt would be poor. After all, if you have money, you don’t need to borrow it. Not so, apparently. On a list of the world’s richest and poorest countries put out by “Global Finance,” not one of the world’s top debtor nations is among the poorest. In fact, they’re all in the richest third. So what countries have the most debt? This compilation is based on actual debt in international dollars. 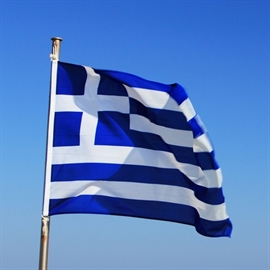 Greece’s debt issues have been all over the news. Conversion to the Euro, massive income tax evasion and the 2004 Athens Olympics all contributed to a national debt that grew out of control. Expenditure cuts led to mass protests, but have also sparked debt forgiveness and bailout money. At number five, Greece’s debt stands at $227.5 billion—153.2 percent of its gross domestic product. 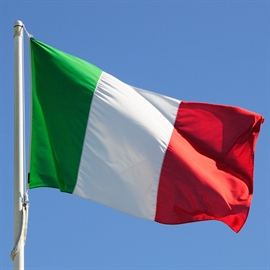 You might have guessed Spain next, but its neighbor Italy weighs in as the country with the fourth highest debt. A long-running recession has contributed to Italy’s high debt, despite the fact that Italy’s economy is the third largest in the European sector. Italy is number four on the list of most indebted countries with $278 million—123.3 percent of their GDP. 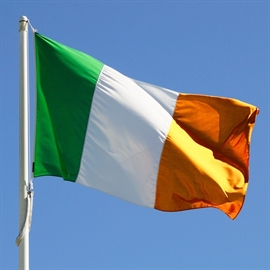 Often the news about Ireland centers on political and religious differences, but the high rate of Irish debt is based in issues with the banking system. The problem is two-fold: banks are absorbing individual bad debts, and the country relies too heavily on foreign loans, according to “Business Insider.” Ireland’s debt stands at just over $250 million—113.1 percent of its GDP, making Ireland the third most indebted nation. 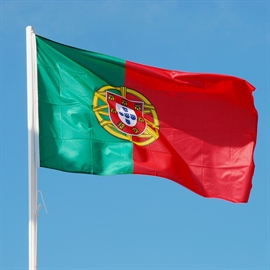 Like other countries, Portugal has received bailout money, reducing its debt in exchange for implementing austerity measures. Nonetheless, debt continues to climb and labor strikes and general demonstrations have plagued the country. In late May 2013, a Portuguese court declared several expenditure cuts illegal, leaving Portugal short of meeting its repayment obligations. Portugal is the second most indebted nation with a debt of $270 million—112.3 percent of their GDP. 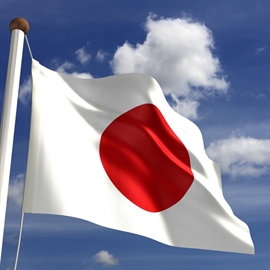 The number one most indebted nation, owing over $10 trillion—235.8 percent of their GDP—is Japan. This may surprise you; after all it’s a country with a strong economy, good credit rating and a labor force seemingly comprised of nothing but workaholics. Debt in Japan is slightly different from the other finalists, however. Much of Japan’s debt is owed to its citizens in the form of bonds issued to resolve economic problems. However, a reduction in exports in a world economy in crisis has also exacerbated the problem.